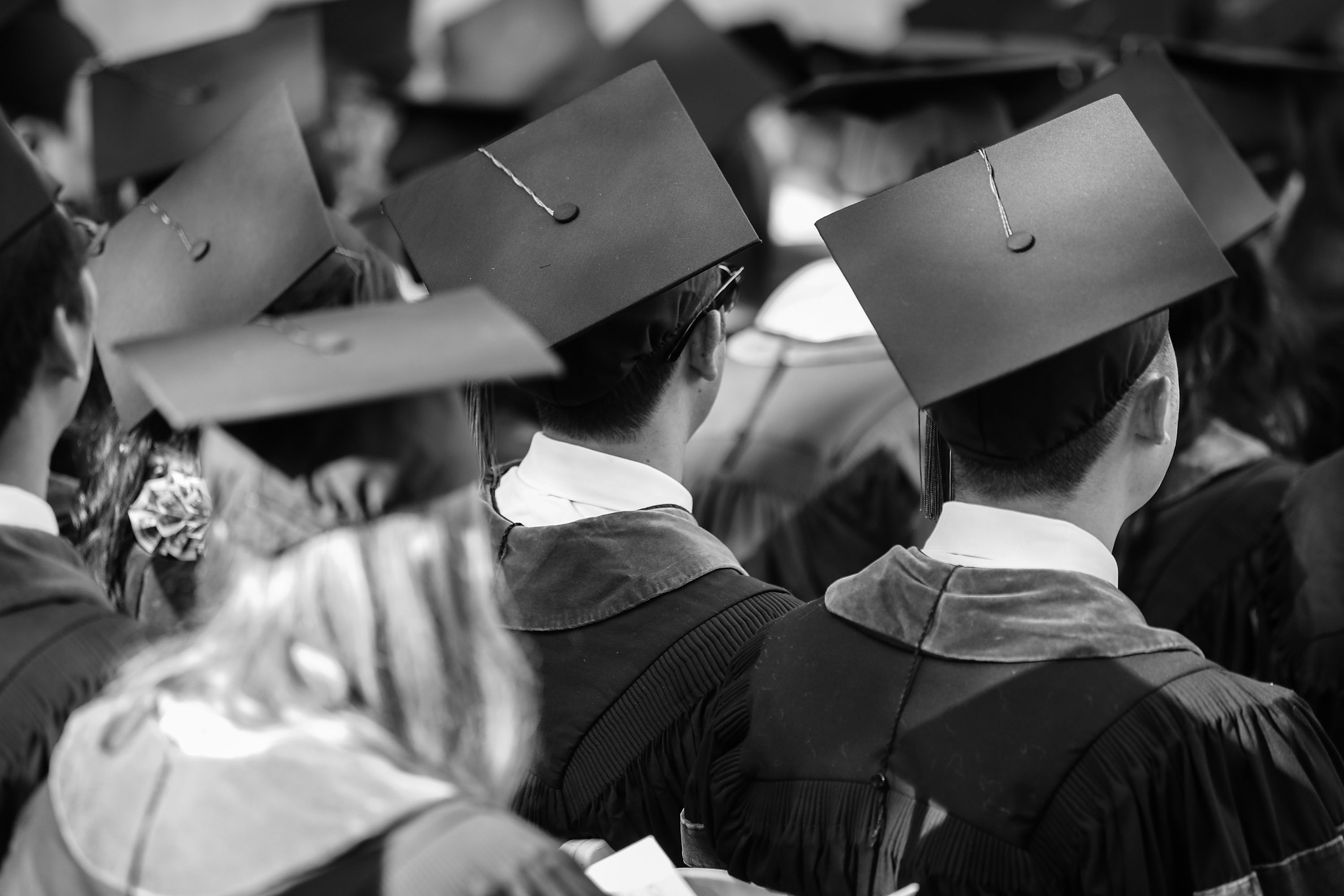 Who wouldn’t want someone else to pay for their kid’s college education?

That is essentially what three Democratic presidential candidates are promising voters by jumping on the same populist bandwagon: let’s make college free. First, Bernie Sanders said that he would find $70 billion annually—by taxing Wall Street—to allow any kid to attend a state college for free. Then Hillary Clinton announced a $350 billion ten-year program to allow kids to enable students to avoid crippling debts. And finally Martin O’Malley chimed in, “Me too!”

A pox on all of them. They are misleading voters and are being either disingenuous, cynical, or both.

Providing a free college education to anyone who wants one might actually be an important national priority. But is it more worthy than free healthcare? Or universal pre-school?

First, their cost estimates are grossly under-estimated. During the 2009-2010 school year, students and their parents paid a total of $135 billion just for tuition. States kicked in another $65 billion in direct subsidies. This year, the total direct payments to colleges and universities are estimated to be about $266 billion. And those costs do not include room, board, books, or fees. For the ten million full-time undergraduates at four-year schools, that totals another $100 million.

Neither Mr. Sanders’ proposal nor Ms. Clinton’s comes close to the real cost of providing “free” or “debt-free” college.

Second, no candidate is talking about the source of the problem: the cost of college has risen at an extraordinary rate: 1,220 percent increase since 1978, four times the increase in the Consumer Price Index. Why? The New York Fed says it is because there is so much federal aid available. Other observers argue it is because the higher ed lobby has convinced Congress to maintain an artificial price floor called the “expected Family Contribution.” And others say that as long as colleges have no skin in the game with the loans that students take out, it makes sense to keep raising tuition.

But no candidate is saying a word about how to slow the cost increases.

Finally, there is the question of priorities; and here too the candidates are silent. Providing a free college education to anyone who wants one might actually be an important national priority. But is it more worthy than free healthcare? Or universal pre-school? In fact, some very smart observers such as Nobel-prize-winning economist James Heckman argue that a dollar spent on early childhood education has far more impact – on individuals and society — than a dollar invested at the college level.

Most parents and students would love it if someone else – or someone else’s taxes — paid for junior’s college. And whether a higher education entitlement should make it to the top of our priority list is a valid topic for debate. But no candidate should debase this important discussion by deceiving the voters – especially so early in the campaign. 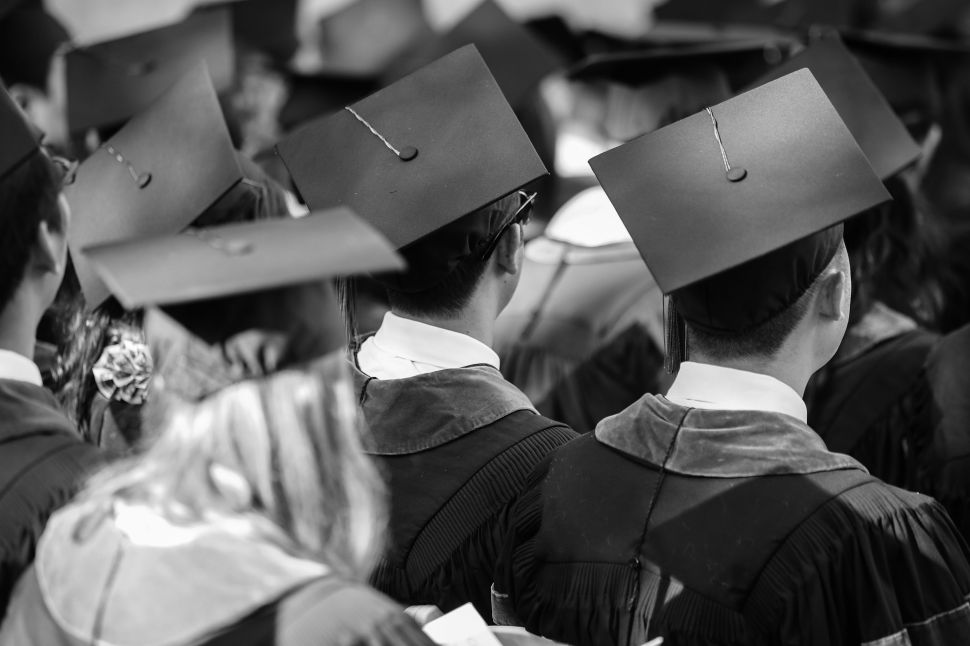