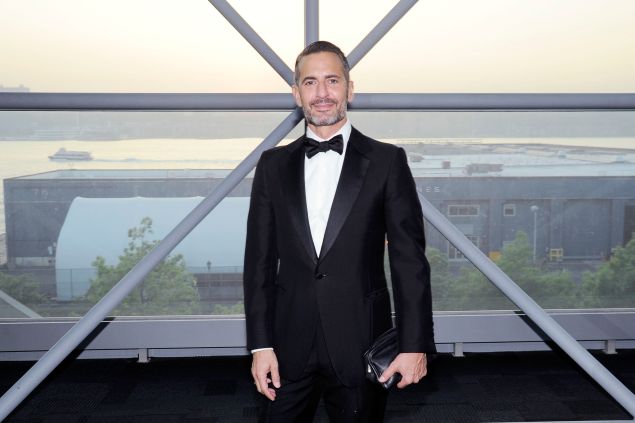 Just call him Marc: The esteemed Marc Jacobs offers up an intimate interview from his West Village townhouse. It turns out that he has this new thing where he kind of hates last names and his company is probably preparing for an IPO. via T: The New York Times Style Magazine

Mister moon: MTV has tapped Jeremy Scott to put his whimsical touch on the VMA’s Moonman statue. The result? A happy, colorful and playful figurine, that also features a peace sign. via Style.com

A woman and her shoes: Supermodel Carolyn Murphy talks about her favorite footwear of all time. Aside from Manolo Blahnik, she has a thing for Ugg boots. via Pret-a-Reporter

The cool kid: Nordstrom is undergoing a major high fashion revamp, with their new shop-in-shop called Space. And the woman behind the force is Olivia Kim. Bring on threads from Simone Rocha, Vetements and Faustine Steinmetz. via Vogue 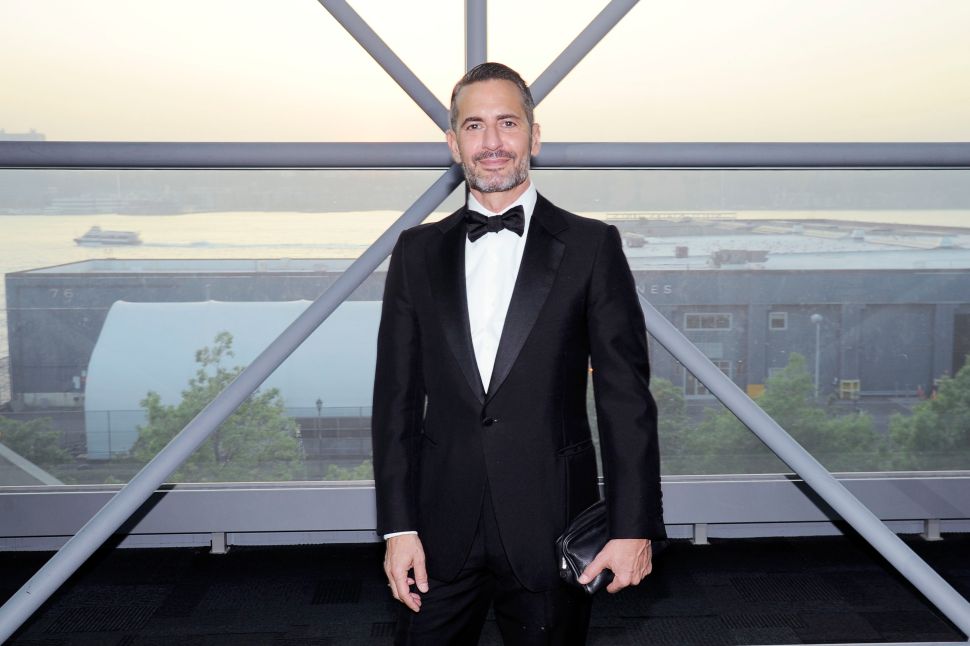