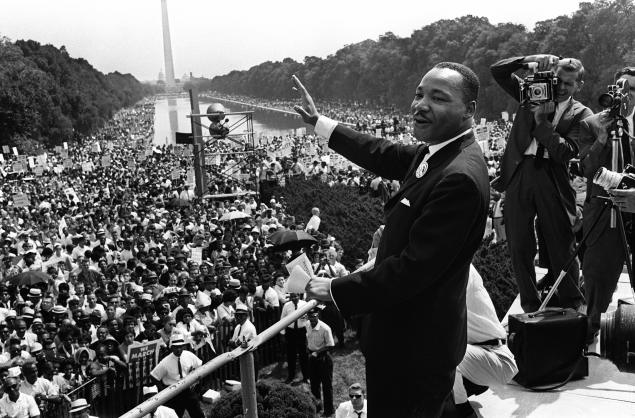 The race for the presidency has jumped into full swing with the first Republican debate hosted by Fox News last night. What will determine who moves ahead? The issues or personal magnetism? How big a role does charisma play as a central ingredient in American leadership?

America is a country that, since its founding, eschewed the charismatic leadership of the great Europe monarchies to create simple, plain-spoken men whose claim to leadership was moral stature rather than larger-than-life showmanship.

In eighteenth century Europe, kings and princes cultivated an aura of awe-inspiring magnetism that was enhanced by city-size palaces and retinues of thousands of courtiers all decked in shimmering gold and silk. The very sight of the monarch was designed to inspire a sense of awe in the eyes of his subjects as they naturally cowed before the unapproachable leader who was the chosen of God.

Contrast this with the simple executive mansion, later called the White House, that was built for the American president and first occupied by a corpulent John Adams, whose own lack of personal charisma was powerfully captured in David McCullough’s Pulitzer-prize winning biography. What Adams did have, however, was a sense of moral courage that caused him to be one of the most outspoken voices against British tyranny that earned him the respect of his countrymen.

it’s interesting to note that the three men who are widely considered to have been America’s greatest political orators never became President.

George Washington who preceded him as President was neither a gifted public orator nor possessed of electrifying charisma. By all accounts, he was stiff, serious, and aloof. What he did have, however, was a towering moral authority, an unequaled sense of gravitas, that awed all who met him.

The same is true of Thomas Jefferson who is not remembered for a single great live speech. On the contrary, his charisma was manifest in his pen, with his greatest literary legacy being the Declaration of Independence.

Abraham Lincoln was a gangly man who dressed poorly, laughed uncontrollably, told odd country yarns, and failed to impress nearly all who met him. He was regularly compared unfavorably to William Seward, his rival for the presidency in 1860 and later his secretary of state, who was refined, polished, and oozed charisma. What made Lincoln America’s greatest leader was not personal magnetism but an iron will and unshakable moral courage. When he delivered the Gettysburg Address on November 19, 1863, it took scarcely five minutes and bored all who heard it. It was savaged by most of the newspapermen who covered it. But when people poured over the text over the next few days and weeks, it became clear that he had, in written form, articulated the very moral soul of the American experiment. What Lincoln lacked in natural charisma he more than made up for in rectitude, honesty, and moral virtue.

Indeed, it’s interesting to note that the three men who are widely considered to have been America’s greatest political orators never became President. John C. Calhoun only made it to Vice President, while Daniel Webster and William Jennings Bryan had six losing bids for the Presidency between them.

Indeed, a rejection of charismatic leadership in favor of quiet moral purpose traces its roots all the way back to the Bible and its greatest prophet, Moses, who was so inept at giving speeches that he had to deputize his brother Aaron as his spokesman. Having been born with a stutter, Moses inspired the people not with electric flair but with overwhelming righteousness.

Indeed, there is something to be said about the dangers of charismatic leadership, charisma being the natural ability to draw people whether you are deserving of it or not. It can be easily abused, causing the public to follow blindly. It can obscure the real issues and substitute them instead with a false cult of personality. To make our point, we need not focus on the most criminal examples, like Hitler, Stalin, and Mao, all of whom demanded and received blind obedience that lead their people off a moral precipice. Rather, the most common example in our own time are rock and roll stars, the most charismatic of all personalities in Western culture. Indeed, when a leader like Barack Obama begins to draw hundreds of thousands of people to a speech we begin to refer to him as ‘a rock star.’

None of this is to say that a candidate’s gift for oratory or his personal charisma is not an important ingredient in leadership. Indeed, I personally love great oratory and have listened to recordings of the world’s greatest speeches on countless occasions and have even tried to memorized a few. I find nothing as uplifting as soaring oratory from a gifted communicator. It is to say that what makes a candidate an effective leader will have less to do with their ability to excite crowds and more to do with their sense of moral purpose and their ability to actualize their vision rather than anything they might say about it.

The greatest American speaker of the modern era was the Rev. Martin Luther King, Jr. No doubt, his mesmerizing speeches were central to the success of the civil rights movement. But his words would not have amounted to a hill of beans had Dr. King not been a man of towering moral purpose who used his words to get people to act. It was the marches, rather than the words, of the civil rights movement that broke down the walls of segregation. Had Dr. King not employed his stunning command of language to overturn centuries of injustice by inspiring people to risk their lives to claim their rights, we might still have quoted his speeches, and we might still have hung on his every word. But in the final analysis, it would have been nothing more than gratifying entertainment.

Rabbi Shmuley Boteach, “America’s Rabbi,” is the international best-selling author of 30 books, winner of The London Times Preacher of the Year Competition, and recipient of the American Jewish Press Association’s Highest Award for Excellence in Commentary. He will shortly publish The Israel Warrior’s Handbook. Follow him on Twitter @RabbiShmuley. 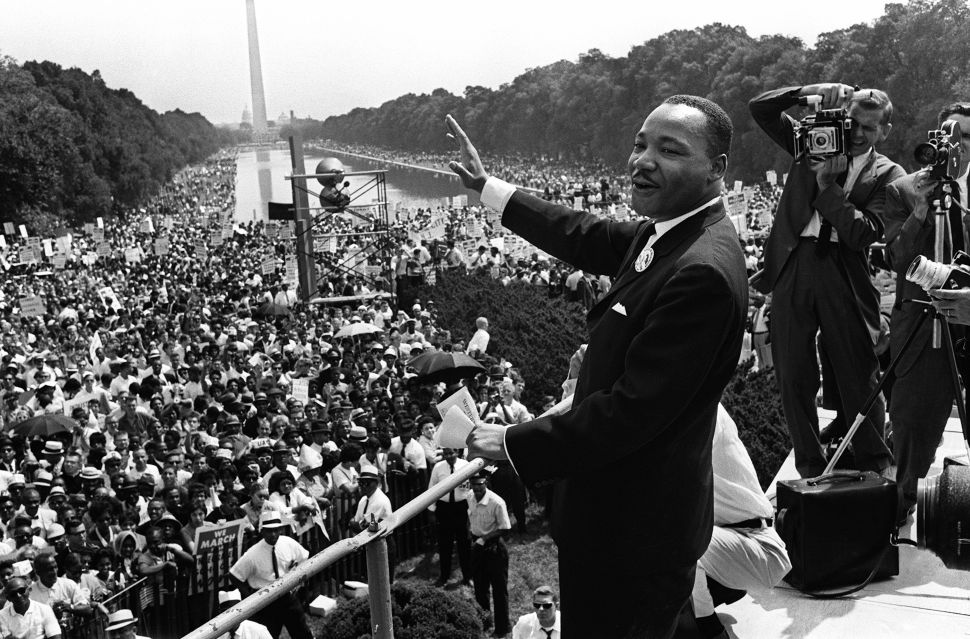