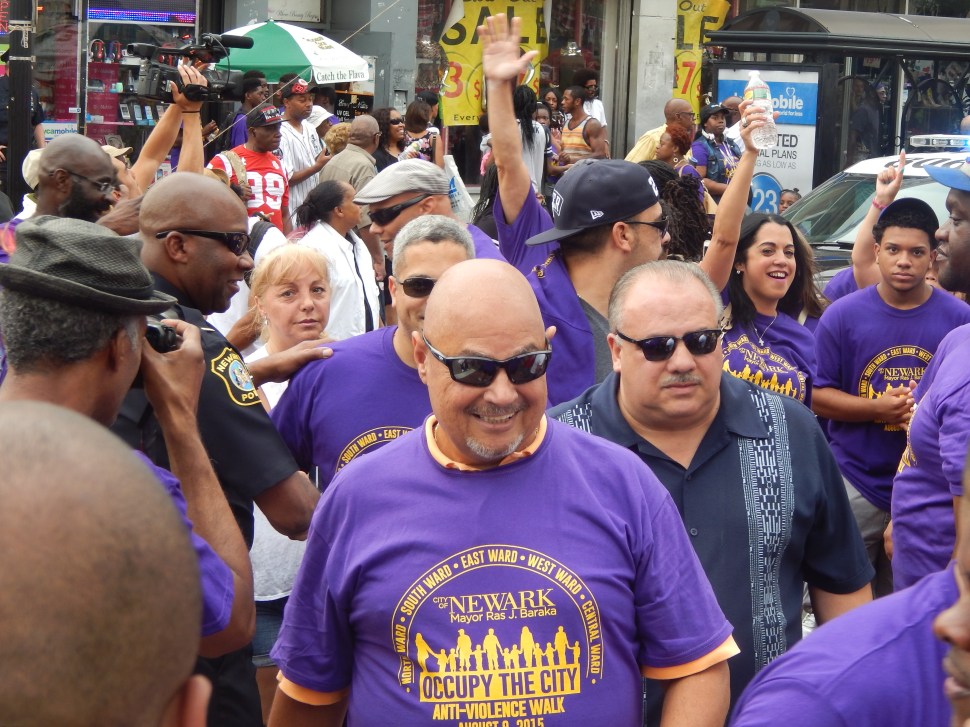 Gonzalez, Ramos and Quintana (at right) arrived to downtown cheers from the North Ward in Newark on Saturday.

Of particular note is the long and tortured nomination of At-Large Newark Councilman Luis Quintana to the Passaic Valley Sewerage Commission (see below).

But recent improved relations among DiVincenzo, Newark Mayor Ras Baraka and the front office apparently changed the dynamics of the game, and that of Baraka ally Council President Mildred Crump, a second pick favored by Baraka and supported by the governor.

New Jersey Board of Public Utilities

Nominate for appointment the Honorable Luis A. Quintana (Newark, Essex) 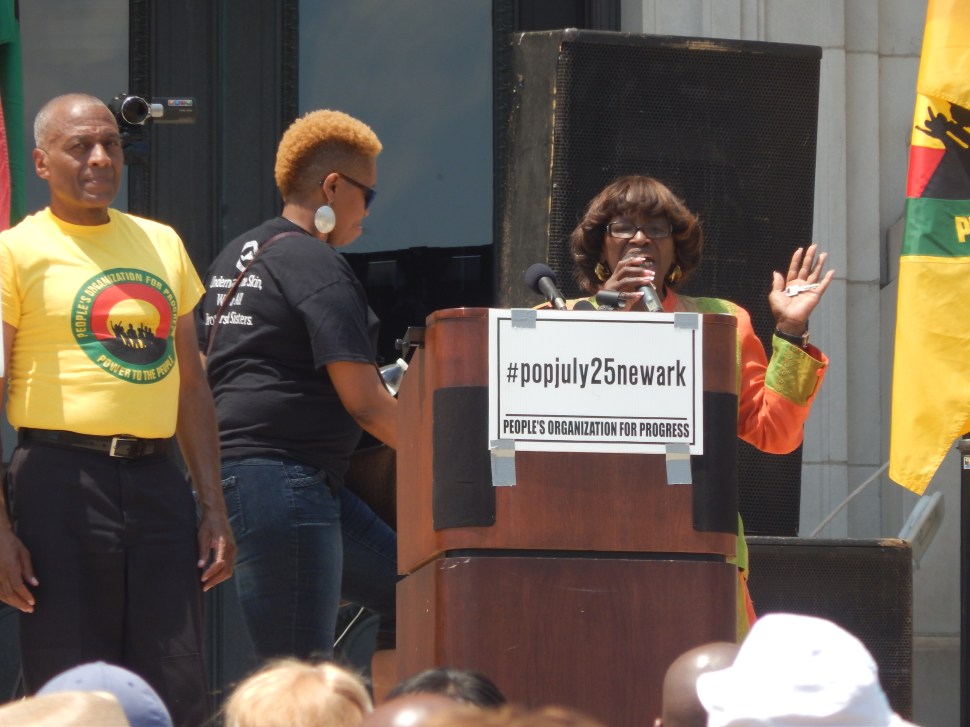 Crump at the microphone with Newark activist Larry Hamm. 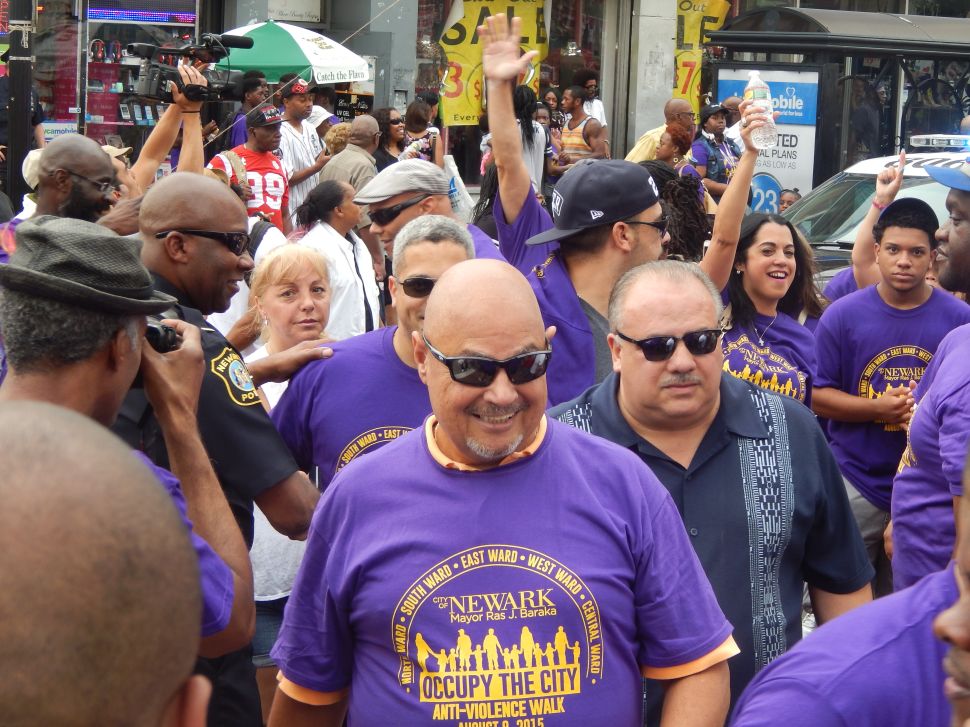