When news first started breaking that several high-profile New Jersey Republicans had opted to support Jeb Bush for president over home state candidate Chris Christie, the response was intense and immediate. Everyone from NJ.com to the Daily Beast to CNN to Philly Mag (and of course PolitickerNJ and sister publication Observer) covered the defections of prominent Christie supporters such as state senator Joe Kyrillos, who had chaired Christie’s campaign in 2009, former RNC finance chair Larry Bathgate, Jets owner Woody Johnson, and others.

With 17 candidates vying for the nomination, it shouldn’t be all that surprising that a few New Jersey Republicans—even big-name ones who had been friends with Christie like Kyrillos and Cliff Sobel—were supporting other candidates.

What is surprising, now that fundraising reports are starting to trickle out, is the success that PACs supporting other candidates have enjoyed in New Jersey. It’s one thing to vote for or even send a check to a candidate whose positions more closely align with one’s own. But we’re talking major sums here – five figures each. And those giving to other candidates include even a Republican mayor, joining a small but growing list of elected officials who are straying from Christie.

(An email to Stanard was not returned at press time; Dewey could not be reached a his home phone; when PolitickerNJ reached Joan Carter, she declined to put her husband on the phone to discuss his donation and said she “does not give out his email.” So much for libertarian transparency—what would Nathaniel Branden say!)

Again, three donations do not make an exodus. PolitickerNJ could not find any evidence of giving to current front-runner Donald Trump, though one elected county committeeman in Hudson County, John R. Cupo, declared publicly right here on PolitickerNJ that he is backing Trump. To be sure, a super majority of New Jersey Republican power players is strongly backing Christie. But these five-figure donations to three other candidates—with Jeb also doing well in the state—prove that even in his home state, Chris Christie has a battle on his hands. 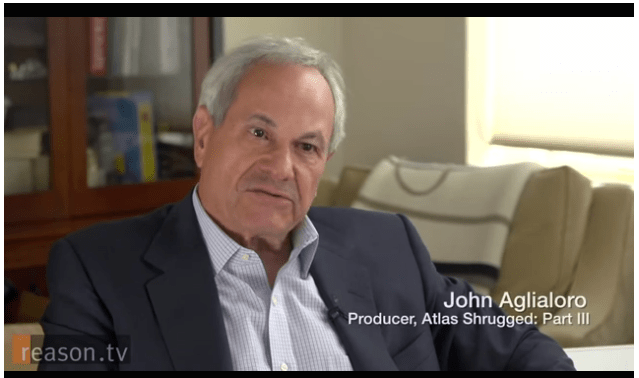