Spaceworks, a nonprofit that was promised $10 million from the city to provide artists with affordable rehearsal and studio space, has its sights set on the Bronx.

In its largest-scale project yet, the Brooklyn-based organization is hoping to renovate 50,000 square feet of future studio space and community art facilities, and is eyeing two Bronx locations for the ambitious project.

Paul Parkhill, executive director of Spaceworks, said the Bronx was a priority both due to its lack of affordable workspaces for artists and to help combat the bad rap artists have gotten in the borough of late.

In consideration are a space on Bainbridge Avenue in the Fordham area and another on Bruckner Boulevard in Mott Haven. The Fordham site would offer spaces for Bronx-based cultural organizations and an LGBT center as well as studios, Mr. Parkhill said. Of course, there are many layers of local and city approval that the firm would need to go through before any conversion could get underway.

Founded in 2011, Spaceworks has been involved in several major projects throughout the city, including its recent renovation of the Williamsburg Library’s 4,400-square-foot top floor into rehearsal space and art studios.

Artists can secure studio space in a number of ways. For visual artists, the application is lottery-based: hopefuls submit their applications once a year for random selection.

Performance artists apply for access to rehearsal facilities and rent on an hourly basis. Additionally, Spaceworks offers special programs to rent facilities for non-rehearsal purposes on the basis of availability.

Rehearsal space is between $10 and $18 per hour depending on the location, size, and time of rental. Visual art studios are available through an annual lottery for $350 a month.

Those slightly under-market prices should help a group of, if not starving, striving artists make their work.

“We have found that most of our dancers, theater artists, and musicians are in the ‘emerging artist’ category,” Mr. Parkhill said, though Spaceworks does offer space to more established regulars.

The Bronx project has yet to undergo the city’s lengthy land use review process but is slated to break ground somewhere in 2017.

Clarification: This article has been revised to make it clear that these projects are not yet underway and the spaces in question are only places where Spaceworks hopes to be able to provide affordable artists’ studios. 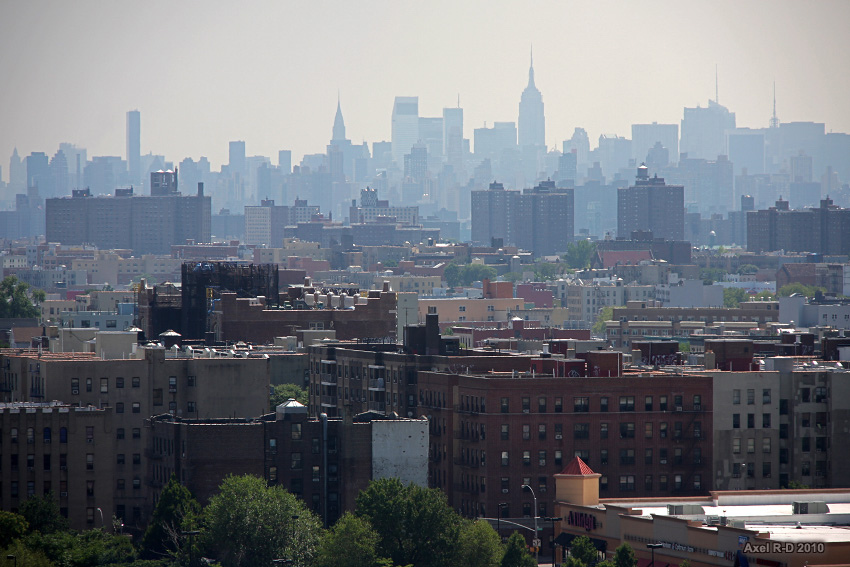