The Forsythe National Wildlife Refuge, where cleanup efforts have allegedly been inadequate

The Senate Environment and Energy Committee and the Assembly Environment and Solid Waste Committee will hear testimony on Monday regarding clean-up efforts for the Edwin B. Forsythe National Wildlife Refuge. The site was hit hard by Hurricane Sandy in 2012, and remains blighted by commercial, residential and industrial waste.

In addition to the debris that blew in with the super storm and has yet to be removed, Senate Chair Bob Smith (D-17) told PolitickerNJ that there is suspicion of illegal dumping at the refuge.

“There was a concern that debris wasn’t going to be removed properly and also that people were unfortunately dumping in it. So we’re going to get some testimony to find out if that’s true, and see if there’s need for oversight or further intervention by the legislature,” said Smith.

“When a bullldozer drives over dirt,” said Smith, ‘it becomes compacted to the point that it’s just as bad as if you put in a concrete surface. The question is, when you do construction, should you restore soil so that it’s permeable again so that water can go through the soil and go back to the groundwater?”

Adding that a bill three years ago never got off the ground, Smith said “I’ve heard by rumor and innuendo that it hasn’t been done, and that there’s a big internal fight in the soil conservation service.”

Saying that the melange of waste included everything from refrigerators and cars to industrial by-products, Assembly Chair Grace Spencer (D-29) said that the pollution will continue to impact the site and surrounding areas until a full-force cleanup effort takes place.

“One of the things that we observed or came to find out through testimony and just through information gathering after super-storm Sandy, is that a lot of the environment was impacted in ways that have had reoccurring effects.”

Spencer believes that the two issues of cleanup and soil standards are connected, and said that inaction from the state offers an open invitation for illegal dumping from unscrupulous contractors and from private residences.

“We had an issue in Newark a year ago where people were dumping soil in an industrial area. We don’t know where the soil came from, but people were dumping it on city property,” said Spencer, adding “[when] people have things that they need to dispose of and there is a cost involved in disposing of it, people will find other means to dispose of things that doesn’t incur a cost.”

There will also be a meeting of the Senate Economic Growth committee on Monday to review a bill sponsored by Senator Raymond Lesniak’s (D-20) bill to curb the illegal trade in exotic and endangered animals. The measure has drawn support from the New Jersey chapter of non-profit environmental advocacy group the Sierra Club.

Director Jeff Tittel said in a release that the recent death of a lion in Zimbabwe at the hands of a Minnesota poacher highlights the need for such demand-side measures at the state level.

“People are outraged over what happened to Cecil the Lion and this is an important step in preventing more of those tragedies. This bill will strengthen our protections against illegal trade of threatened and endangered species,” said Tittel. 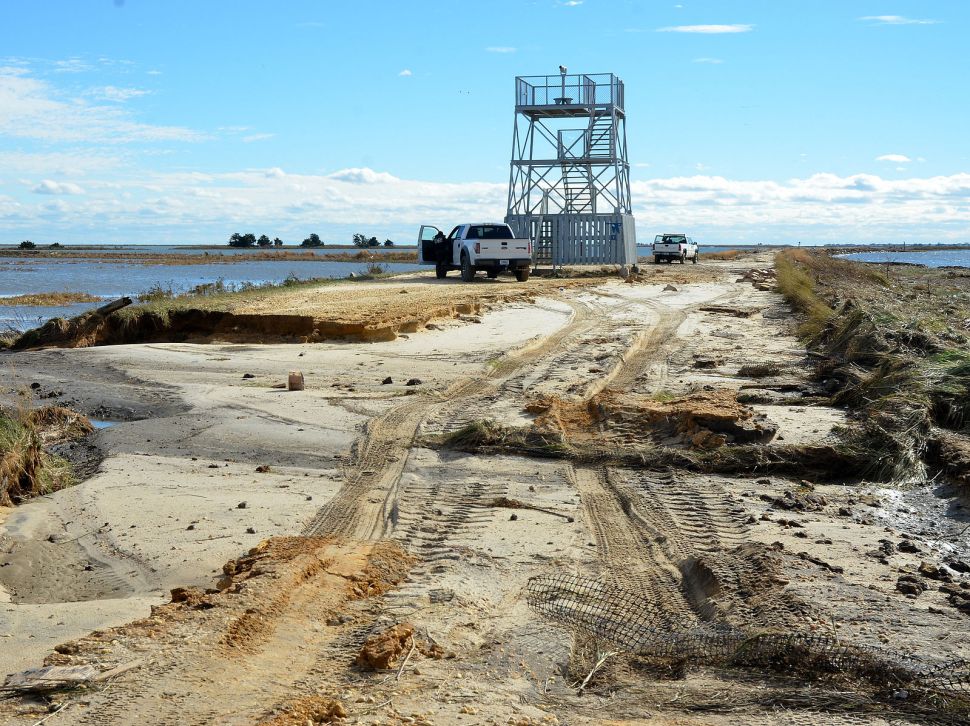