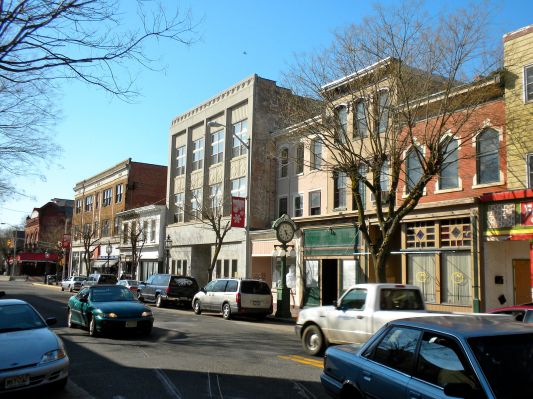 The Cumberland County Board of Chosen Freeholders has passed an official resolution urging the legislature to pass bills A4425 and S2925, which would make it easier for undocumented immigrants to obtain driver’s licenses. The vote saw bipartisan support on the board, and comes after testimony from local undocumented families, who say that their livelihoods depend on being able to drive.

“I want to thank the Cumberland Freeholders for supporting our efforts.  As a mother, I rely on driving to take my kids to school, attend church and for hospital and doctor’s visits.  My husband and I also depend on driver’s licenses in order to provide for our family,” said Bridgeton resident Gudelia Modragon in a statement.

Meetings in the run-up to the vote included members of local government, law enforcement,  and immigrant families.

“According to estimates, there are potentially 450,000 undocumented immigrants in New Jersey.  I support the bills (A4425 & S2925) because it would improve safety by reducing the number of unlicensed and uninsured drivers on our roads, help lower insurance rates, and generate new revenue for the state and local businesses,” said Vineland Mayor Ruben Bermudez.

11 states now allow undocumented immigrants to file for driver’s licenses. Though the bills have support on the ground, Governor Christie has said that he opposes the measures for security reasons.

Christie called driver’s licenses “the single most important form of identification,” and said on New Jersey 101.5 last spring that “[it] gets you onto airplanes. … I cannot give driver’s licenses to people who I cannot be sure who they are … and I’ve had that position right from the beginning.” 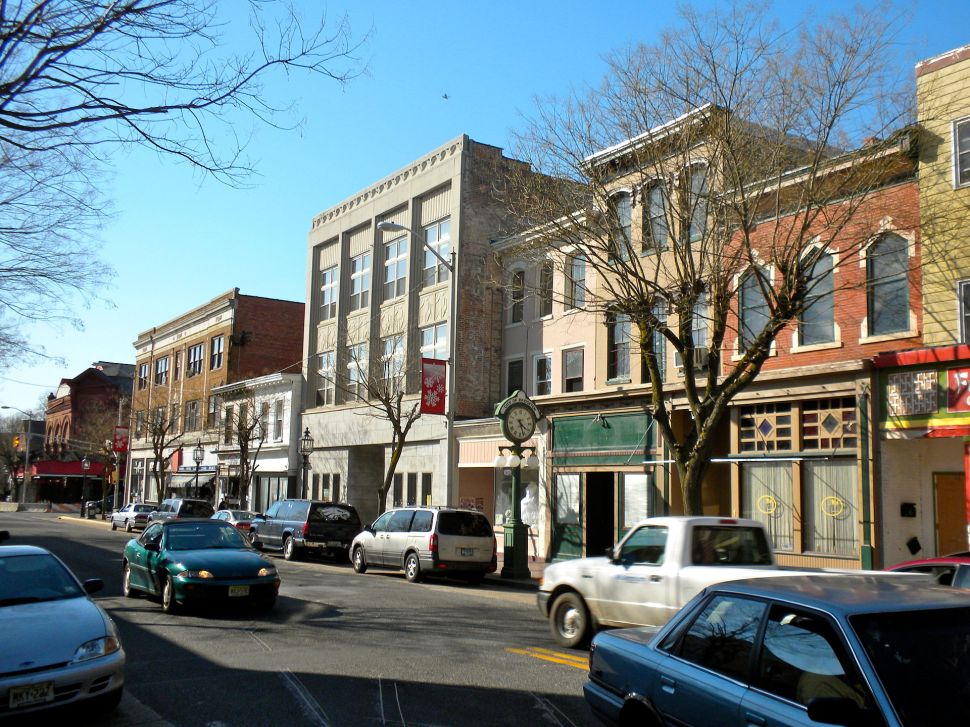