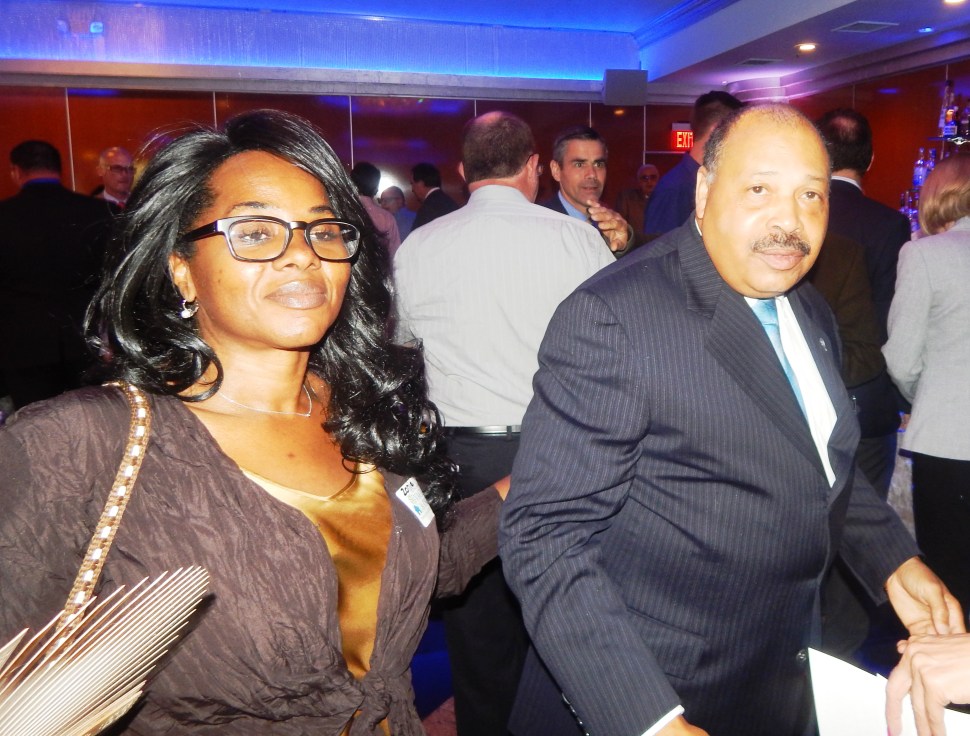 Today, a large contingent of Democratic Party leaders from across the state of New Jersey endorsed Hillary Clinton’s candidacy for the Democratic nomination for President of the United States.

In a letter, New Jersey’s junior U.S. Senator, Cory Booker, several U.S. Representatives, leading state legislators and county chairs from throughout the state wrote: “We believe that your record embodies precisely what our country needs in our next president, and that your policy agenda — one that embraces and emboldens middle class America in a safer, more secure world – offers a vision to keep our country moving forward.”

They also highlighted Hillary Clinton’s unique credentials and unparalleled readiness to both campaign and govern.

During her decades of public service, she has served our nation as an attorney, former First Lady, U.S. Senator, and U.S. Secretary of State. Clinton has long been an advocate for women and children, committed to providing equal opportunity for everyone. And, Clinton has a record of electoral success in the Garden State. Then-Senator Clinton won New Jersey’s Democratic presidential primary election in 2008 by nearly ten percentage points.

“We believe that our sisters, daughters, granddaughters should no longer be forced to look to the presidency and wonder whether gender bars their entry,” they added. “It is not only time to shatter that highest and hardest glass ceiling once and for all, but we are convinced that you are the person who can and will succeed in doing it.”

The 2016 primary election is scheduled for June 7th of next year. These endorsements will prove critical in helping Secretary Clinton again win the Garden State’s support, secure the party’s nomination and, eventually, add the state’s fourteen electoral votes to her tally in the General Election.

Passaic County Democratic Committee Chairman John Currie, who also serves as Chair of the New Jersey Democratic State Committee emphasized the significance of the early endorsement. “In our state, county chairs play an important role in galvanizing support for primary candidates, so it is both appropriate and impressive that this group is making such a strong statement of support for Secretary Clinton so early in the process.”

Currie stated that the state party apparatus is neutral prior to the national convention in recognition of the fact that several other capable candidates are seeking the Democratic presidential nomination – any of which would make better presidents than the entire field of Republican presidential candidates.

Additional elected officials and community leaders are expected to announce their support for Secretary Clinton in the near future.

A current list of signatories of the endorsement letter follows: 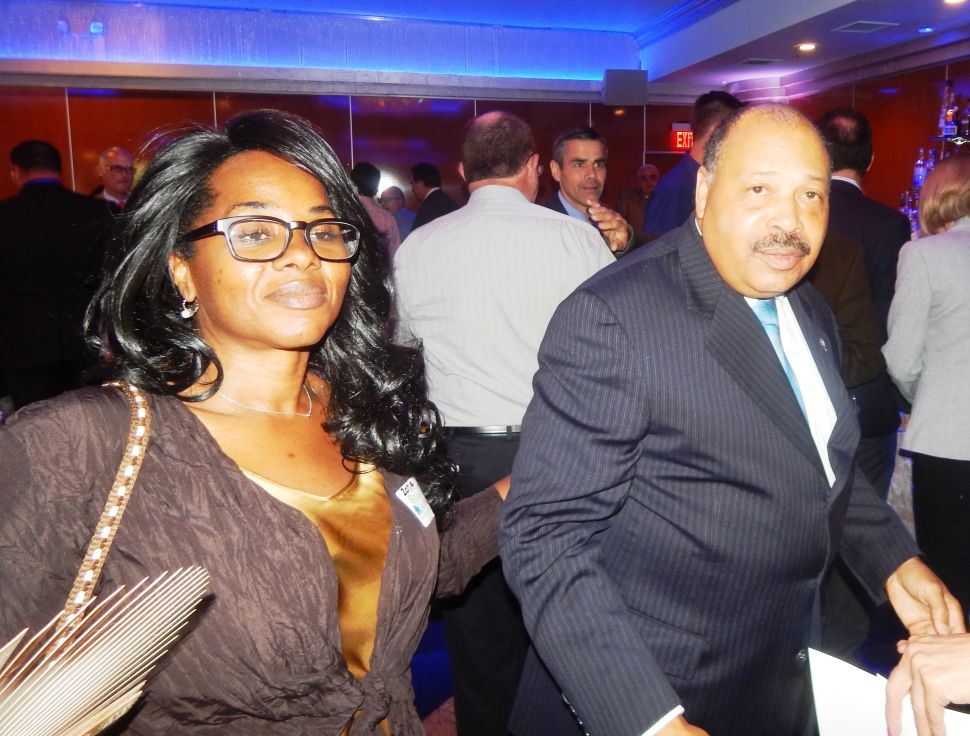