Mayor Bill de Blasio has chosen New York-based artist Mary Valverde as the newest member of the city’s Public Design Commission, according to an announcement made Thursday by the Mayor’s Office.

Ms. Valverde will be appointed to the Sculptor seat, joining artists, museum officials, architects, and members of the Mayor’s Office in reviewing art commissions, architectural projects, and historic renovations on City-owned property, as well as helping to oversee the city’s public art collection.

Ms. Valverde is a graduate of the University of Pennsylvania and the School of Visual Arts, and her artwork has been shown at El Museo del Barrio, the Queens Museum of Art, Abrons Art Center, and Cuchifritos Gallery. She teaches at Hunter College, York College, and Cooper Union. She is known for exploring the rituals and aesthetics of sacred spaces through sculptural installations and performance. 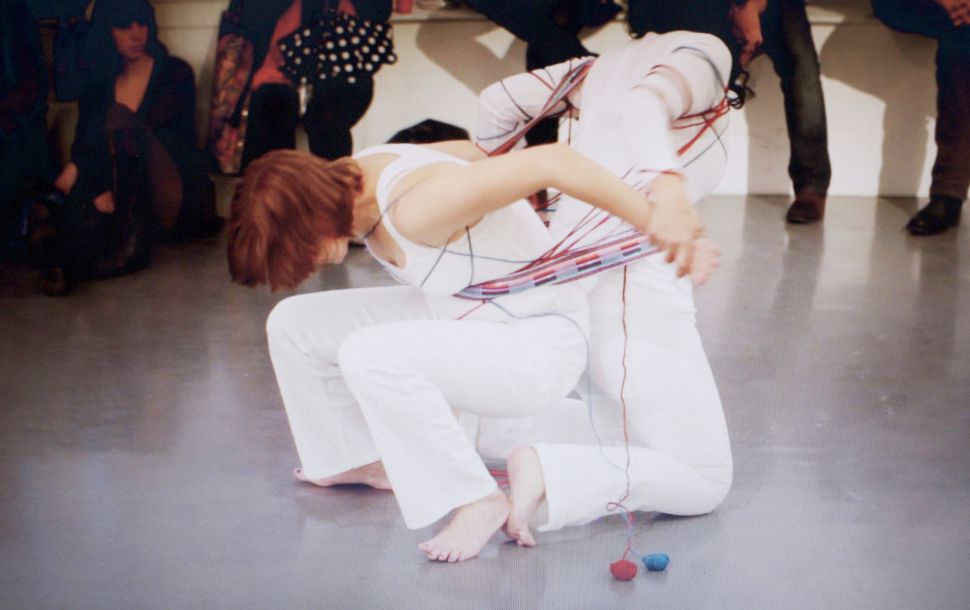