The body pulled from the Hudson River yesterday afternoon has been confirmed as belonging to missing model Ian Jones, the boyfriend of singer Annie Lennox’s daughter, Tali, according to a statement from the Duchess County Sheriff’s Office.

“The Dutchess County Sheriff’s Office reports that the autopsy on the body recovered in the Hudson River on 8/10/15 has been completed by the Dutchess County Medical Examiner, who has officially confirmed that it is in fact the body of Mr. Ian Jones,” the statement reads. “The autopsy has revealed no injuries or trauma to Mr. Jones’ body, and the findings are consistent with drowning.”

The autopsy suggested that Jones’s death was an accident.

“There were no signs of criminal conduct or foul play found, and toxicology tests were performed however the results of those tests won’t be known for several weeks,” it says. “The search for Mr. Jones has now officially ended, and at this time his death is considered to be an accidental drowning with no criminal charges expected.”

Jones, who was 32, had been missing since Saturday morning, August 8th, when an incident involving a capsized kayak plunged him and Ms. Lennox into the waters of the Hudson River in Upstate New York. Ms. Lennox was shortly rescued by a passing boat, but Jones’s body was not discovered until yesterday, August 10th.

Jones was represented by IMG, and, according to a profile on Models.com, had posed for Levi’s, Details magazine and Wallpaper magazine, and had walked for Berluti and Billy Reid. 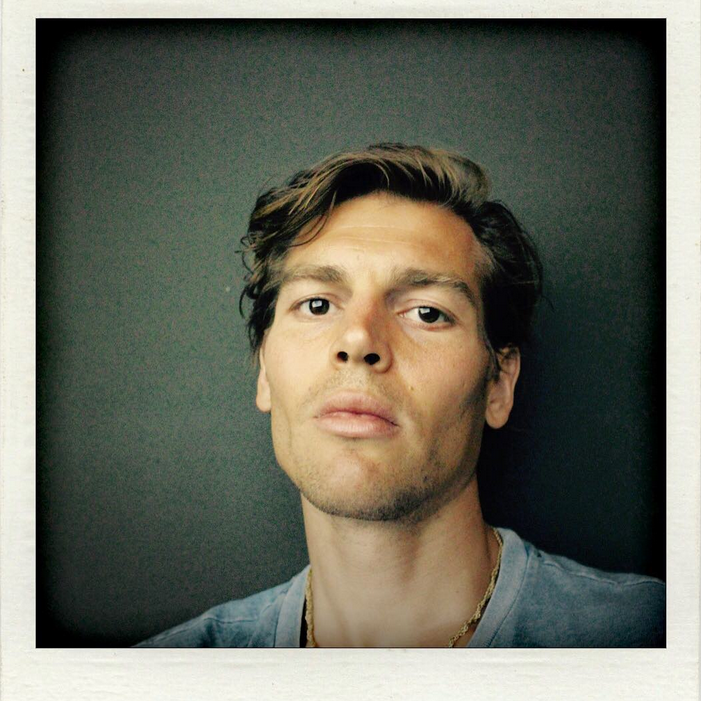