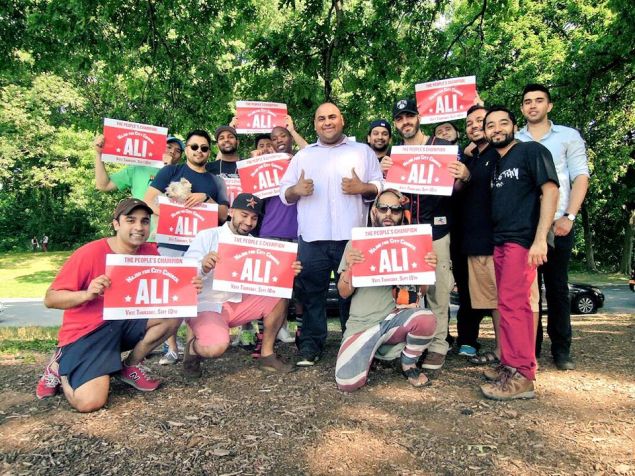 Local 100 President Bill Granfield cited the Queens lawyer’s participation in protests supporting higher wages for airport workers last year as part of the reason for endorsing him. Mr. Najmi is a founding member of the Muslim Democratic Club of New York and would be the first South Asian to serve in the Council if he triumphs in the September Democratic primary and November special election.

“Ali has the right vision and experience to be a champion of workers in the City Council,” Mr. Granfield said. “We appreciate that he joined in the fight to include all airport workers in the 2014 minimum wage policy by rallying with us at JFK on November 18, 2014.”

The candidate outlined a number of pro-union objectives in accepting UNITE HERE’s support.

“I am running for City Council to help the working people of our community. It is an honor to have Unite Here Local 100 join our coalition,” Mr. Najmi said. “I have a plan for job creation, to raise the minimum wage, and to improve quality of life. With partners like Unite Here, we will be able to make New York City more affordable for everyone.”

Most of the union endorsements in the crowded race for the diverse seat have gone to former de Blasio administration staffer Rebecca Lynch, who enjoys the support of the labor-backed Working Families Party and its allies in the Council’s Progressive Caucus, and to ex-Assemblyman Barry Grodenchik, who is the candidate of the Queens County Democratic Machine.

Also in the running for the Democratic nomination are businessman Satnam Singh Parhar, former congressional and Assembly staffer Celia Dosamantes and co-op board president Bob Friedrich.

The winner of the primary will face off against former NYPD detective Joseph Concannon, a Republican.

The district is majority minority, home to large numbers of Hispanics, Asians and people with roots in the Indian subcontinent, but whites remain the single largest ethnic bloc. 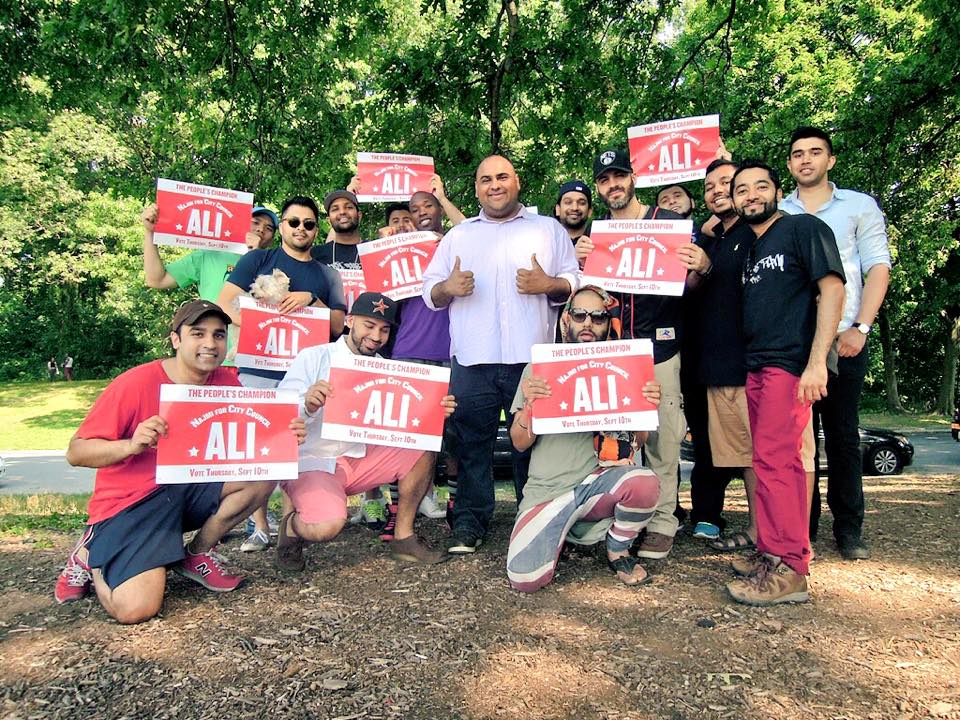