Saying that the scene outside an AFL-CIO event in Atlantic City painted union members “in a bad light,” Schroeder alleges that “Will Pauls engaged in a game of political intimidation, plain and simple, and should drop out of the Assembly race in shame.”

Mazzeo and running mate Atlantic County Freeholder Colin Bell had previously told PolitickerNJ that they did not believe the threats were politically motivated, and chalked the ugly incident up to a few men who had too much to drink that night.

Bell said at the time that union leaders had been in touch to convey their apologies, saying “[since] it all went down, I’ve gotten a bunch of calls from members of the union, union leaders, they’re all very apologetic about what happened and expressing their support.” 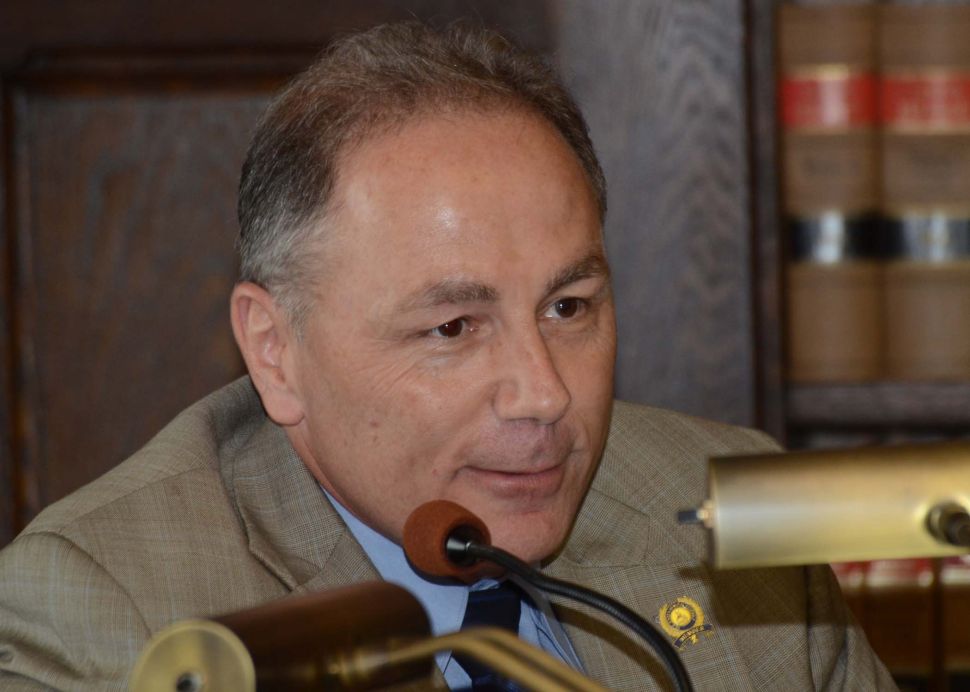