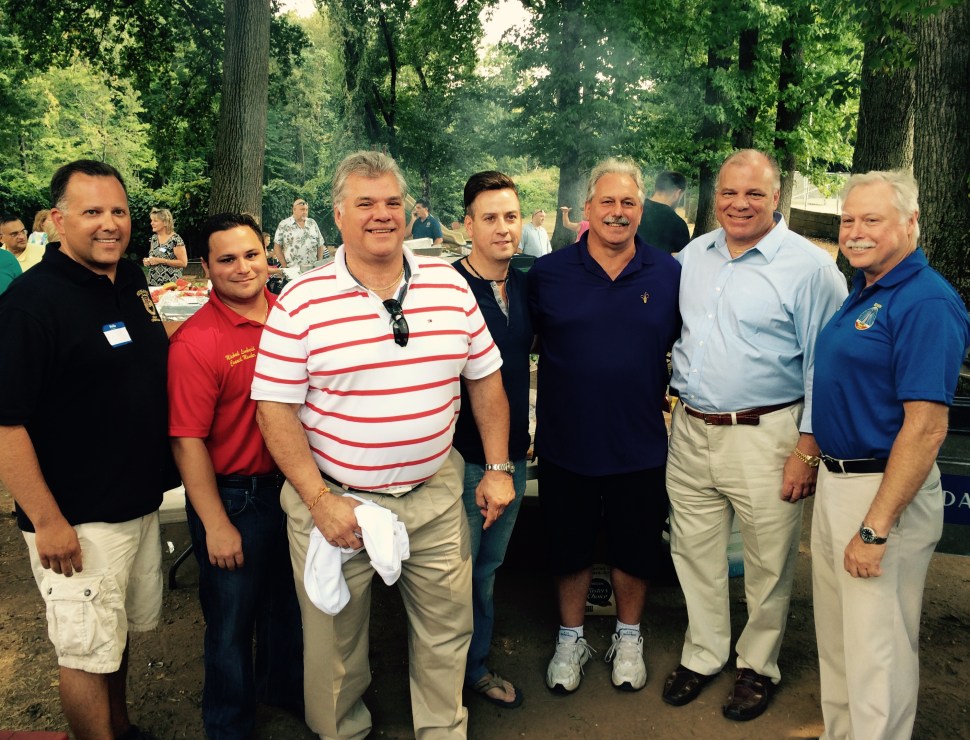 Afterwards, Sweeney also stopped at a Hamilton Italian American event for the rededication of a statue that had been vandalized.  Assemblyman Dan Benson (D-14) and Assemblyman Wayne DeAngelo (D-14) joined him. At the picnic, former long-serving Democratic Chairman Doc Paterniti received an award for his service. 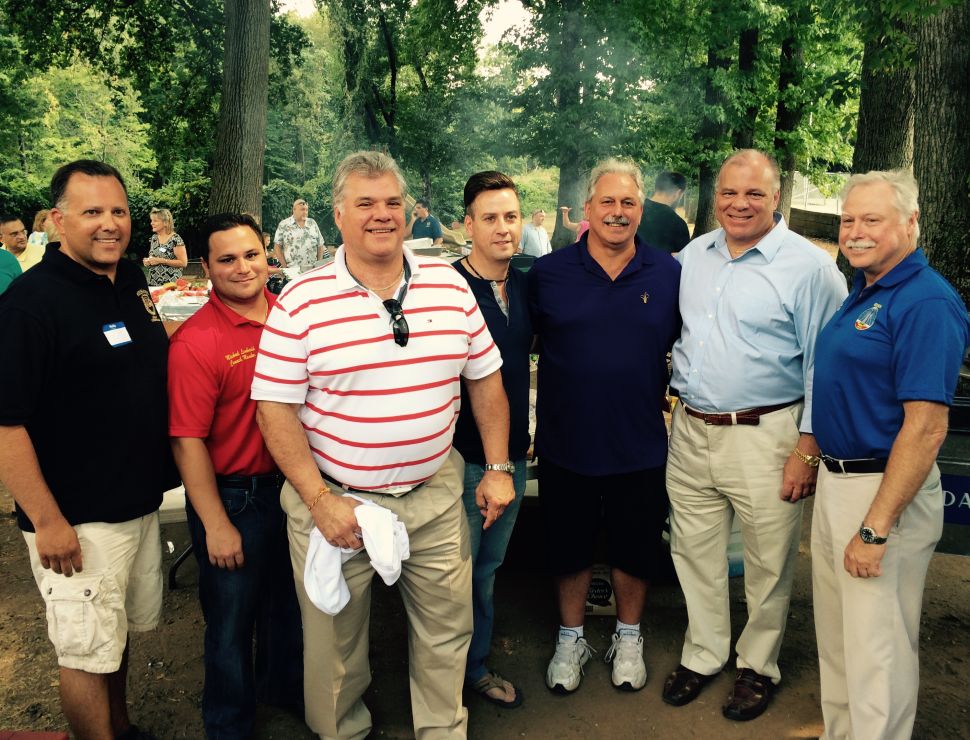