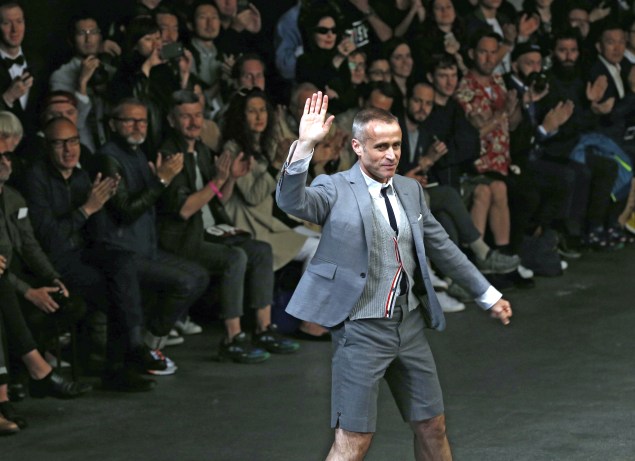 Devotees of Thom Browne’s Black Fleece line, which is carried exclusively at Brooks Brothers, won’t be pleased with this morning’s news: According to WWD, the range is being discontinued following the fall 2015 season.

The two entities first announced their intentions to partner up in 2006; the fruits of the collaboration were unveiled in early 2007, to much fanfare. The collaboration was only intended to last for three years, but due to its vast following was extended through for eight years. According to market sources, the offshoot brand is now worth $10 million and there are now two freestanding Black Fleece stores, although there’s no word on what their fate will be.

Why are the two parting ways? Brooks Brothers is looking to expand their other in-house brands, like the Zac Posen-designed womenswear range and their Red Fleece label.

Mr. Browne is one of those designers who doesn’t just focus on his eponymous range. While designing Black Fleece, he also creates sporty collections for Moncler Gamme Bleu. Most recently, his shows for the Italian brand have focused on rowing (Spring 2016), horse racing (Fall 2015), boxing (Spring 2015) and cricket (Spring 2014). Like many designers who are pulled in infinite directions to design, promote and party for their labels, this one has admitted his feelings of fatigue.

At a party hosted in his honor at Bergdorf Goodman this July, he complained to Style.com: “It’s been a long few weeks…[and] tomorrow I need to get started on our women’s show for September.” That was during Men’s Fashion Week in New York, where the designer offered up a social media-friendly presentation for his personal line, which was just a few weeks after his rowing-inspired range for Moncler was shown at Pitti Uomo. Hopefully, now Mr. Browne will have more time to relax. And maybe even take a vacation. 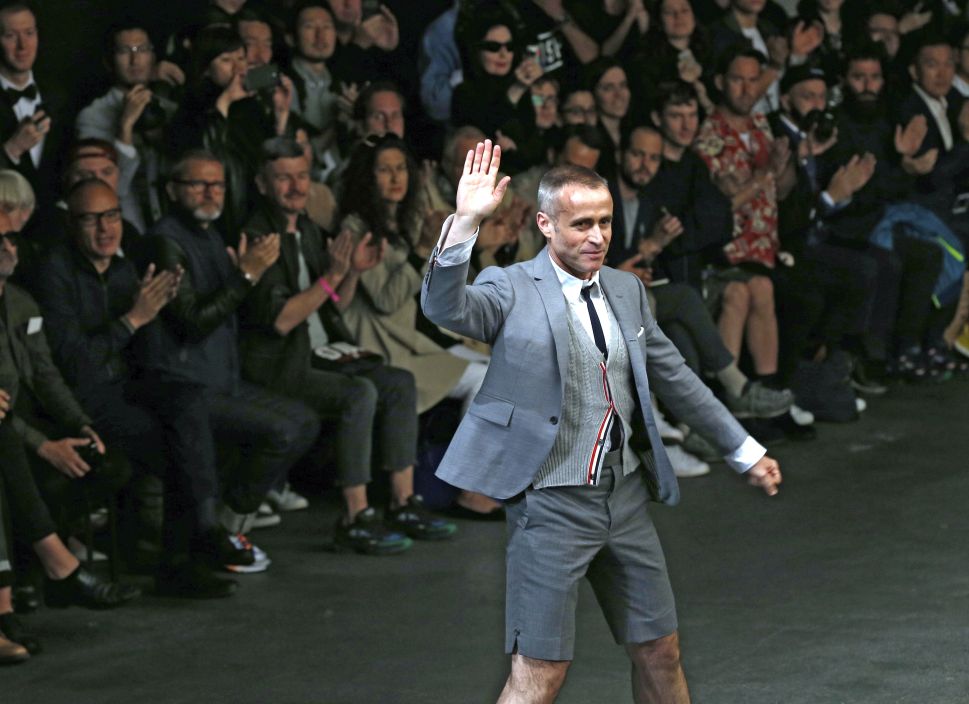