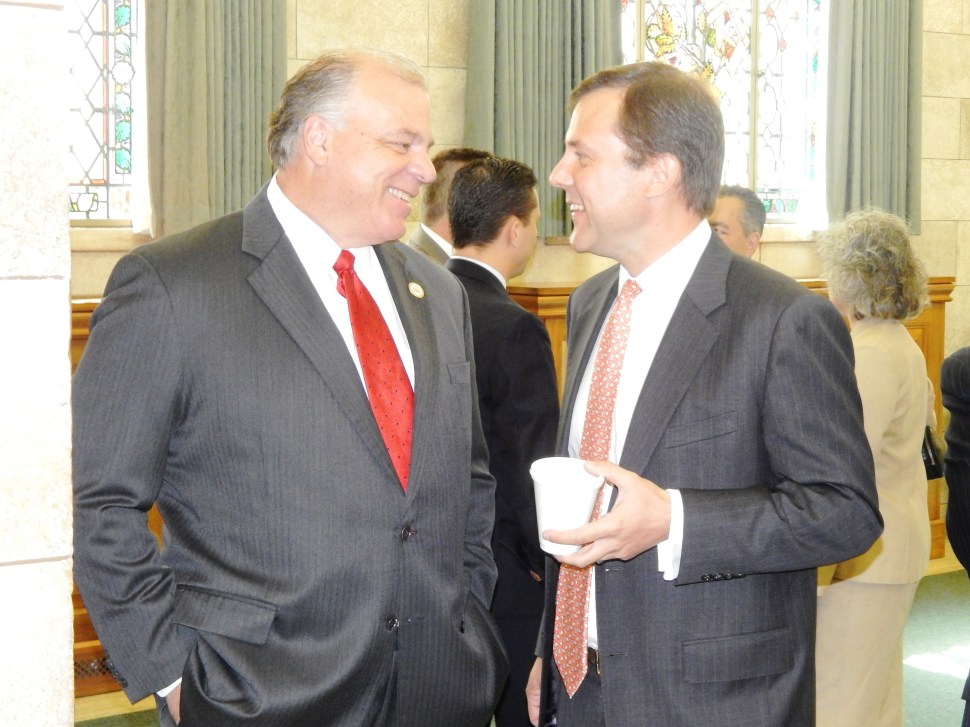 To say that campaign finance law is in a state of flux is an understatement.

Much of the legal upheaval stems directly from the Bi-partisan Campaign Reform Act (BCRA) of 2002.

Otherwise known as McCain/Feingold, the reform law spawned a steady stream of lawsuits- the most recent coming just last month – that have whittled away at the foundation of the reform law.

The key problem stems from the fact that BCRA banned soft money donations to national political parties. Unlike other funds raised by candidates and parties, the amount of soft money contributions were not subject to limits. Parties were restricted in how they spent the funds.

Critics warned about the potentially corrupting effect of the large checks. Yet, there was one factor that worked to check any improper influence- the big contributions were fully and regularly reported by both national parties until the law banned them.

Another controversial BCRA provision placed limits on ads by organizations independent of candidates. A blackout period within 30 days of a primary and 60 days of a general election was imposed on broadcast advertising.

The result of these reforms was immediate and dramatic.

First, soft money was shifted from regulated political parties to largely unregulated groups operating outside the direct control of parties or candidates. Their number and spending exploded.

Just between 2002 and 2008, two years before the Citizens United v. FEC Supreme Court decision in 2010, this independent spending grew by more than 1,000 percent. After that ruling, which allowed unlimited corporate and union independent spending, it accelerated.

Republican Party of Louisiana v. FEC was submitted by Indiana Attorney Jim Bopp, who has filed more than 150 lawsuits aimed at scaling back campaign finance regulation, often with success.

His complex complaint essentially contends that state political parties that are spending independently of candidates on federal campaigns should not be restricted in how much money they can raise and from whom.

“In an era when Super-PACs can solicit unlimited contributions and spend enormous amounts to influence political races, political parties are constitutionally entitled to compete equally with them with their own independent campaign activity,’’ Bopp told Bloomberg BNA on August 5, 2015. “Political parties are an important part of our political system and success in this case will help empower them again.”

Political parties were one of the main victims of BCRA. Independent groups not only are diverting millions of dollars annually from them, but they are increasingly taking over functions traditionally overseen by the parties, including get-out-the-vote, preparation of voter registration lists, polling and opposition research.

Professor Rick Hasen, a campaign finance expert with the University of California, believes the U.S. Supreme Court will eventually take up the new case and could render a judgment that Bopp and supporters of his legal crusade think will reinvigorate the parties. “This is a big one,’’ he said August 4 on his national election law blog.

BCRA was challenged almost immediately after its enactment on First Amendment grounds and on the question of whether Congress has authority to regulate elections under the Constitution.

In McConnell v. Federal Election Commission (FEC) in 2003, the law was attacked on the basis that it was overbroad in placing restrictions on issue ads- ads that do not explicitly urge voters vote for or against candidates- and in curtailing soft money to political parties.

By a 5-4 vote, the U.S. Supreme Court upheld BCRA. The Court viewed the limitations on free speech as inconsequential and said the restrictions were justified in order to prevent “actual corruption” or the “appearance of corruption.”

Support for the reform law did not last long, however.

In 2007, the U.S. Supreme Court, in FEC v. Wisconsin Right to Life, modified the “electioneering” provision in BCRA that prohibited ads within 30 and 60 days of a primary and general election, respectively, by abolishing those blackout periods.

Ads that specifically, or expressly, endorsed or opposed candidates were still banned during those blackouts after Wisconsin Right to Life.

Next, came Citizens United v. FEC in 2010. In this ruling, the Supreme Court found unconstitutional the ban on corporate and union independent expenditures. The court at the same time ended advertising blackout periods faced by those groups.

At the same time, the Citizens United decision upheld the prohibition on direct contributions to candidates by corporations and unions and strongly supported disclosure.

On the issue of disclosure, the ruling went so far as to indicate that issue ads that went even beyond the “functional equivalent” of express advocacy were ripe for disclosure of contributions and expenditures.

Following Citizens United, the D.C. Court of Appeals in Speech Now, 2010, allowed unlimited contributions to political action committees (PACs) as long as their spending was independent.

The Court of Appeals, likewise, upheld disclosure and registration by these committees.

A year later in 2011, the D.C. District Court in Carey v. FEC, further clarified Speech Now and paved the way for the super PAC phenomenon.

It held that corporations and unions could make unlimited contributions to super PACs. The Court ruled, though, that these funds must be segregated and used for independent expenditures only.

The Carey decision came out strongly for disclosure as well.

Though subject to regular federal contribution limits that apply to these entities, they were freed from a second, long-standing limit on the amount they could give overall to federal campaigns.

The above rulings are but a smattering of the decisions that have taken place since BCRA was enacted. The foregoing are among the most significant, however.

Yet, throughout the myriad of court renderings, a clear trend has emerged. First, that freedom of speech is of priority importance to the U.S. Supreme Court, and, second, that disclosure of campaign activity is supported by the Court and held to be constitutional. 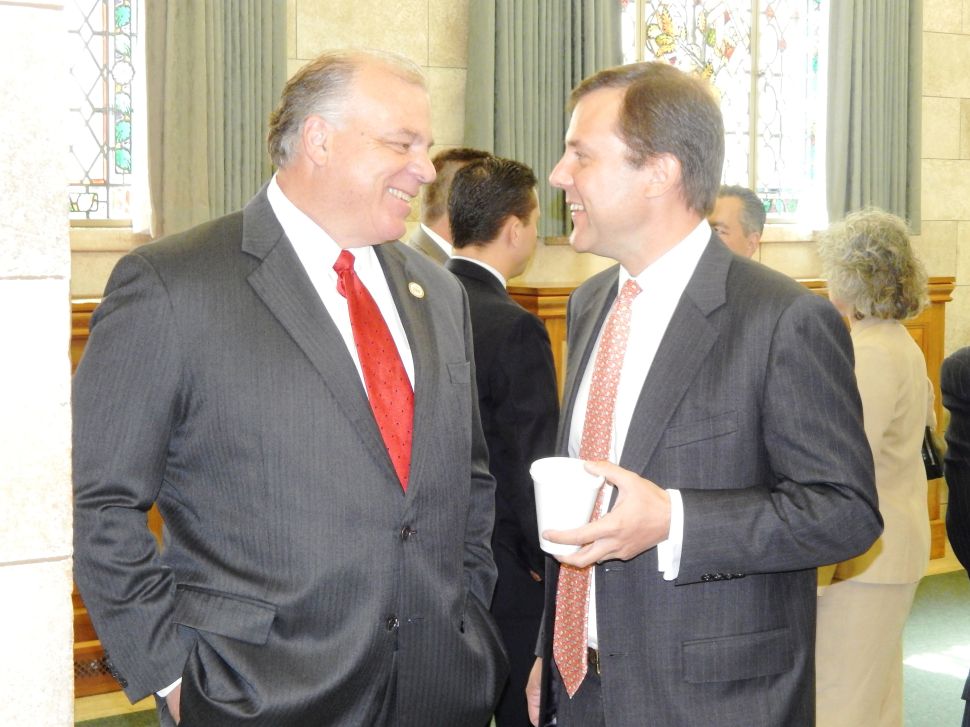