Council candidate Rebecca Lynch last night admitted that many people in the eastern Queens district she hopes to represent feel that her former employer, Mayor Bill de Blasio, “does not care” about their issues—though she argued that sentiment predates the current mayor.

In an NY1 debate, which was broken up into two segments of three candidates each to accommodate the crowded field, Ms. Lynch said she was supportive of the mayor’s universal pre-kindergarten program, the newly negotiated city employee contracts and of the decision his appointees to the Rent Guildelines Board made to freeze rents in regulated apartments this year. But the former Democratic district leader and member of Mr. de Blasio’s Community Affairs Unit—who moved back to her native Glen Oaks neighborhood to seek the seat Mark Weprin vacated earlier this year—said that her middle-class neighbors have long had the sense that they are not part of the mayor’s vision for New York City.

“I do think there is a perception in my district that City Hall does not care about it,” she said, though she quickly added that the feeling has been around long before Mr. de Blasio was in office. “It’s not new, this goes back several mayoral administrations. I do think that attention must be paid, that we should be part of the conversation on affordable housing, on other policies.”

Ms. Lynch, supported by the Teamsters and other unions, said she also disagreed with the mayor’s plan to ban the organized horse carriage drivers who give tours of Central Park and the surrounding area. She also called for a greater focus on the district’s cramped public schools, which have some of the largest class sizes in the city, and where students often work in trailers.

“The biggest thing we need to talk about is school overcrowding. You know, I think universal pre-K is great, but the students we already have are in overcrowded classrooms and buildings,” she said.

In the debate, Ms. Lynch faced off against two of her opponents, attorney Ali Najmi and co-op board president Bob Friedrich. The next round of the debate featured businessman Satnam Singh Parhar, former congressional and Assembly staffer Celia Dosamantes and ex-Assemblyman Barry Grodenchik.

The district is majority minority, with sizable populations of Hispanics, Asians and people from the Indian subcontinent. Whites, however, remain the single largest ethnic group, making up almost a quarter of the electorate.

Also in the race is Republican Joseph Concannon, a former NYPD detective. 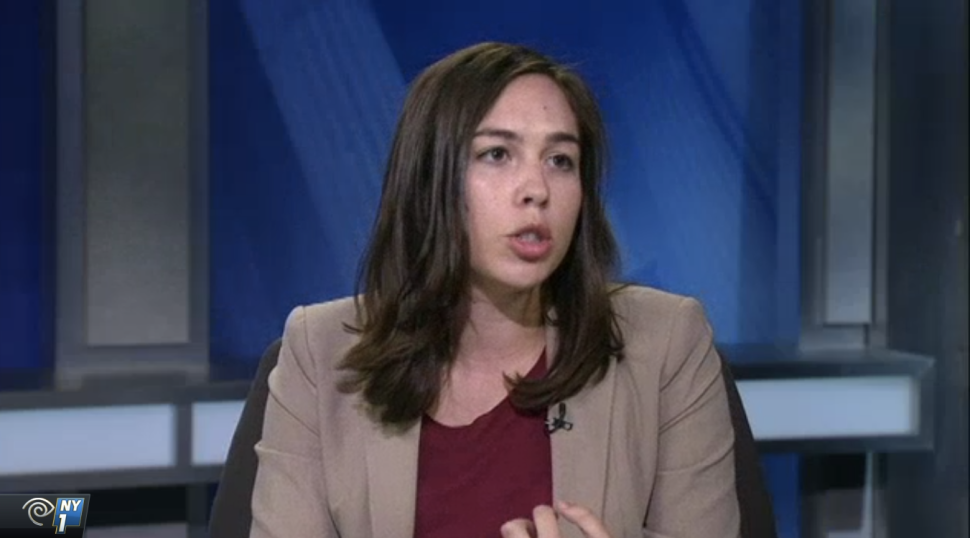