The show will be called Star and will follow three women attempting to create a band in the Atlanta music scene, FOX CEOs Dana Walden and Gary Newman confirmed today. Mr. Daniels is currently writing the script with “another writer.” The fact that FOX wants another Lee-created drama about music is a no-brainer, considering reruns of Empire are still averaging 500,000 viewers a week five months after the show’s season finale, Ms. Walden said.

As for a possible Empire/Star crossover? 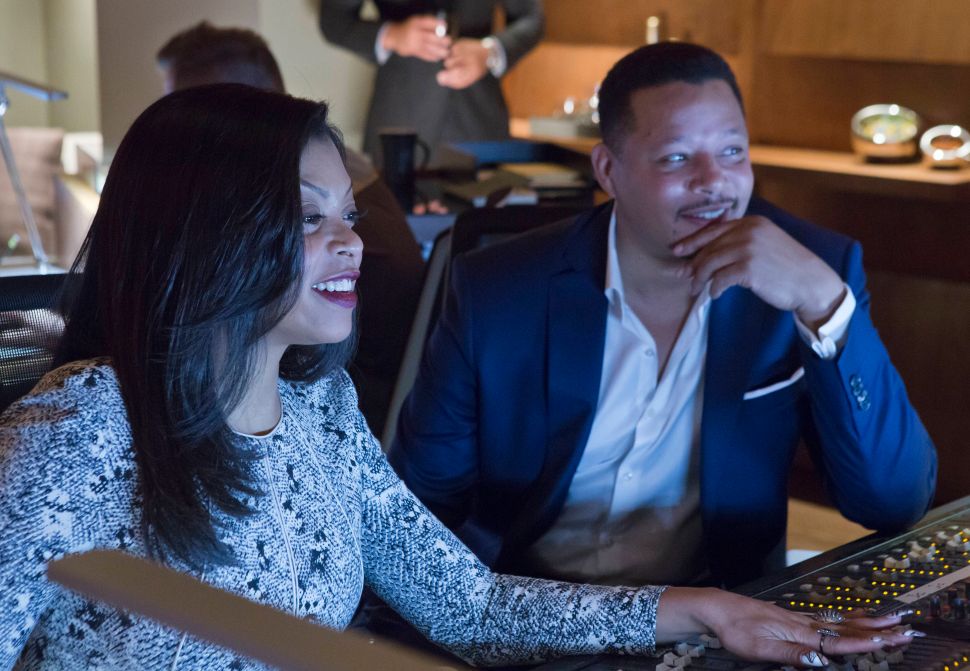