Ms. Colby bought the apartment in the late nineties when she was still married to ex-husband Marc Wallack, the chief of surgery at Metropolitan Hospital. City records don’t show how much they originally paid for the apartment in the Knickerbocker condominium, but in 2004 Ms. Colby paid her ex nearly $794,000 to become the sole owner.

But Ms. Colby has apparently decided that the apartment is old news. Perhaps it has something to do with the fact that its decoration was inspired by Catholicism? Earlier this year, Ms. Colby told Closer that she got inspiration for her home when she was on an assignment in Rome in 2005, covering Pope John Paul II. After the news correspondent walked into the Vatican, Ms. Colby came to the conclusion that she was in need of a “Tuscan villa.” Or at least an Upper East Side version, as the listing promises “amazing Venetian plaster painting throughout by a master artist.”

Since no pictures of the apartment have materialized thus far, we’ll just have to use our imagination to picture the” Italian touches” Ms. Colby added to the kitchen, which included replacing the original white cabinets with cherry red ones and installing a ceramic and smoked-glass floor.

Talia Kahn at Brown Harris Stevens has the listing for the three-bedroom, 3.5-bath condo at 308 East 72nd Street. Per the listing, the 2,000-square-foot home has been gut renovated and has no less than nine California closets (one can never have enough jewel-tone dresses), along with high ceilings and large picture windows with north, west, and south views. 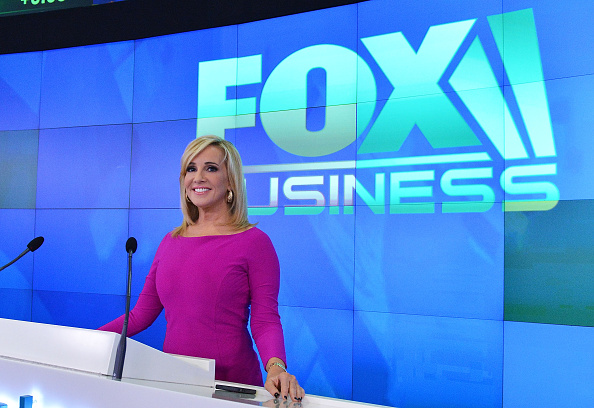