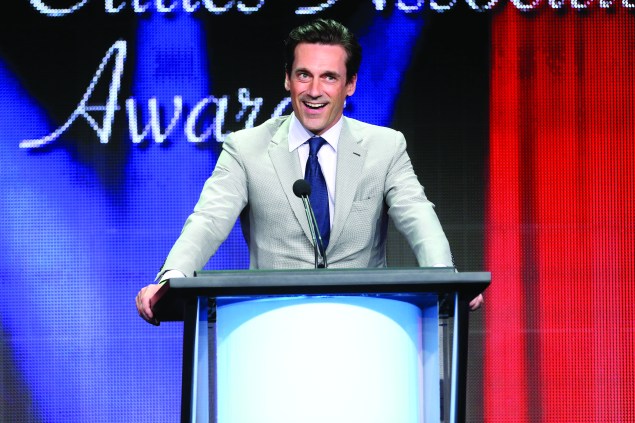 The critics and journalists gathered at this year’s Television Critics Association press tour in Beverly Hills could not enter the Beverly Hilton’s International Ballroom without passing a row of signs posted directly on the wooden entry doors.

The message was simple: “Applause is only appropriate after a performance.”

This is something of a creed for the TCA during its annual press tour, in which the writers attend—or some would say are subjected to—almost countless press conferences, presentations and events on every show on every network that you have seen on a TV or computer screen. This means the heavyweights, of course—HBO, FX, Showtime—but it also means the occasional PBS presentation pushing a program on how the brain works.

And sometimes it’s the brain show that ends up fascinating, and the HBOs that are worthless. It’s a three-week-long crapshoot in Beverly Hills.

Which is why more than anything the Association members feel they are there to digest and analyze it all, not to be entertained. This leads to a sight not often seen in Hollywood—some of the most recognizable faces on the planet, walking on to a stage to the sound of silence. Time and time again I watched as these huge names—Kathy Bates, Guillermo del Toro, the cast of the tour’s most buzzed about show Fargo—were introduced as 250 people kept their hands apart. When Rob Lowe was introduced for the panel of FOX’s upcoming show The Grinder, I almost clapped. Almost.

As a new member of the TCA, I came to this an unsullied new kid. There was an overwhelming quality to it all, no doubt. It was my first time in L.A., and I was unused to both the heat and the traffic. Due to some rookie mistakes, I was unable to secure a room at the Beverly Hilton headquarters, and ended up at a motel just outside LAX.

From the outside, the vantage point of a newbie, you could see the strange tension underlying the event—an unspoken but undeniable feeling. That knowledge beneath the stars’ smiles that the critics in the room make their living by judging the results of their creativity. It’s a love-hate relationship, built solidly on just a little more hate. 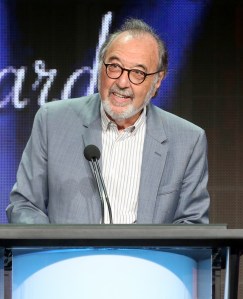 James Corden, host of The Late Late Show and emcee of the Television Critics Awards that capped off the publicity marathon on Saturday night, best summed up the feeling. “We’re the ones that have to spend a Saturday night in a room full of critics,” he said. “So are we really winners?”

But then a funny thing happened. Jon Hamm, still Emmy-less for his seven-season portrayal of Don Draper on Mad Men, took home the TCA for Individual Achievement in Drama. The Americans, regarded by many as the best show currently on TV but still without even an Emmy nomination, walked out of the TCA’s with Outstanding Achievement in Drama.

The night wasn’t unique because the audience was so niche, the proceedings untelevised and so relatively unglamorous, the crowd so filled with strange bedfellows. It was because the winners, a fresh list, read like any most-snubbed list on any entertainment site one could find.

As I sat there underneath the sparkling chandeliers of the International Ballroom, watching Lee Daniels and Brian Grazer accept Empire’s trophy for Program of the Year (Emmy nominations in Empire’s record-breaking year: only three, two for costumes.) I thought back to that million-dollar question. In the midst of this golden age of TV with limitless options in programming and even more in how to watch them, who can possibly watch it all? Who even has the time?

The critics. For better or worse, we have the time. And as a critic, I know now that we are allowed to applaud, to give praise and to, God forbid, admit we are fans, too. But only when it is earned. Perform for us, the critics, and we will respond in kind.

By the time legendary writer, director, and producer James L. Brooks ended his acceptance speech for Career Achievement at the end of the night, I stood with the rest of the room. And I applauded, ignoring that row of signs still hung on the room’s doorway behind my back. 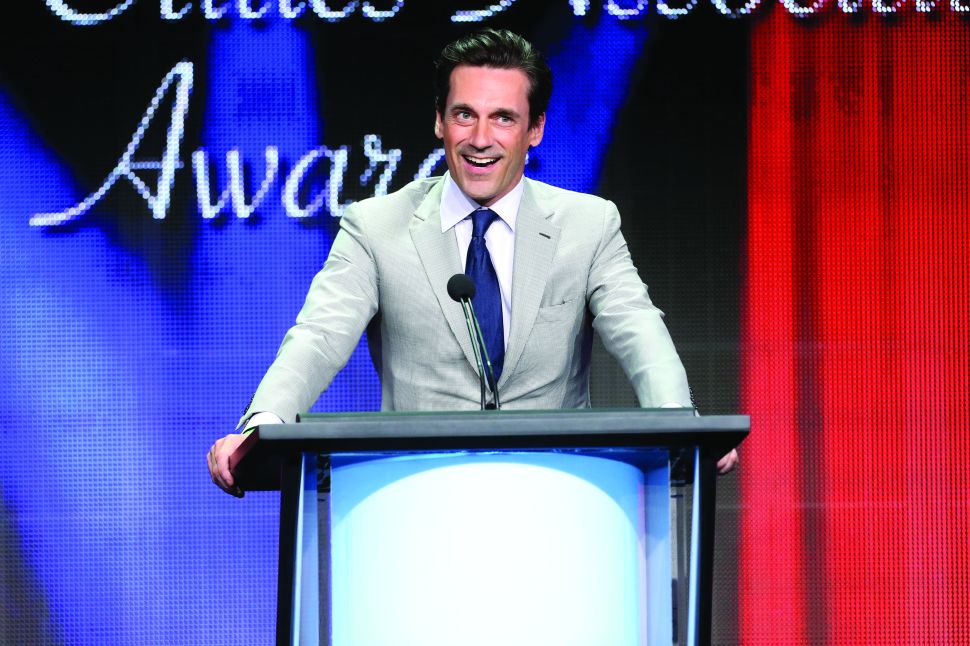