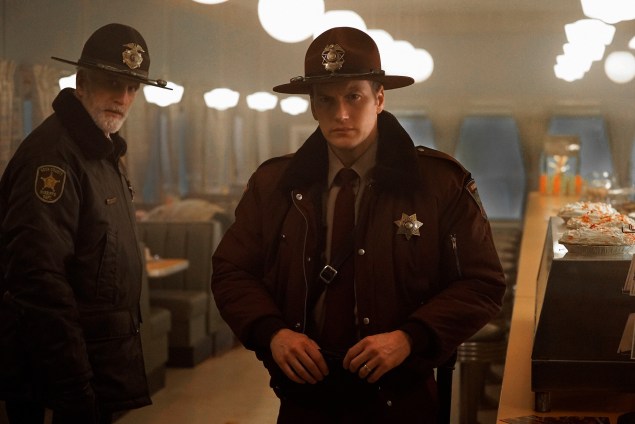 Chuck Saftler, the President of Program Strategy and COO of FX, announced today the premiere dates for three of the network’s most watched and highly anticipated shows.

The Bastard Executioner, from Sons of Anarchy creator Kurt Sutter, debuts of FX September 15. The network describes the ten-episode Bastard as a “blood-soaked, medieval epic” that somehow still  features Ed Sheeran in a recurring role. Mr. Sutter himself, Katey Segal, and Lee Jones are set to star. 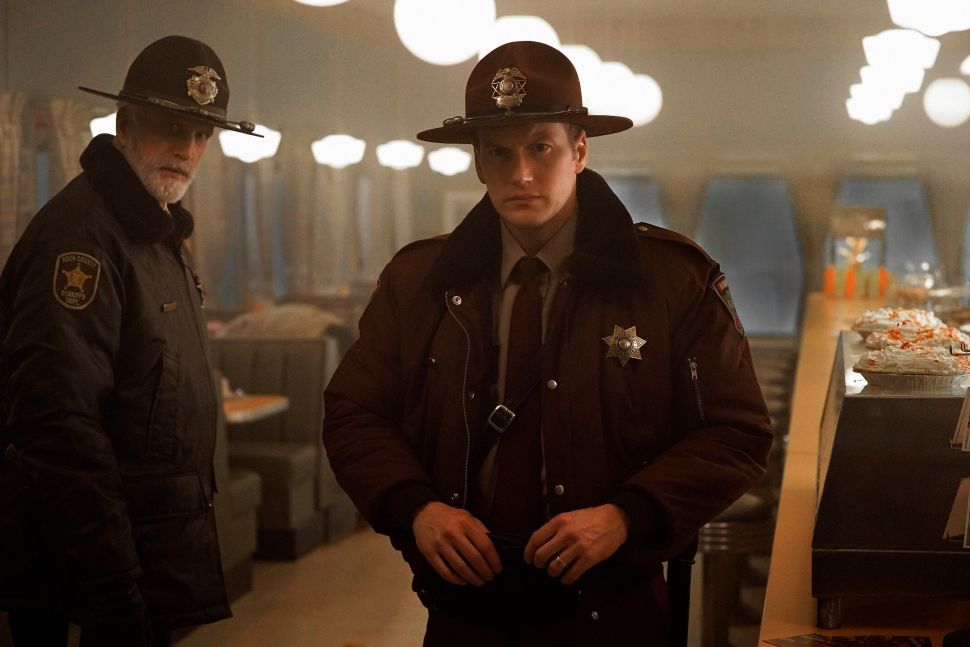