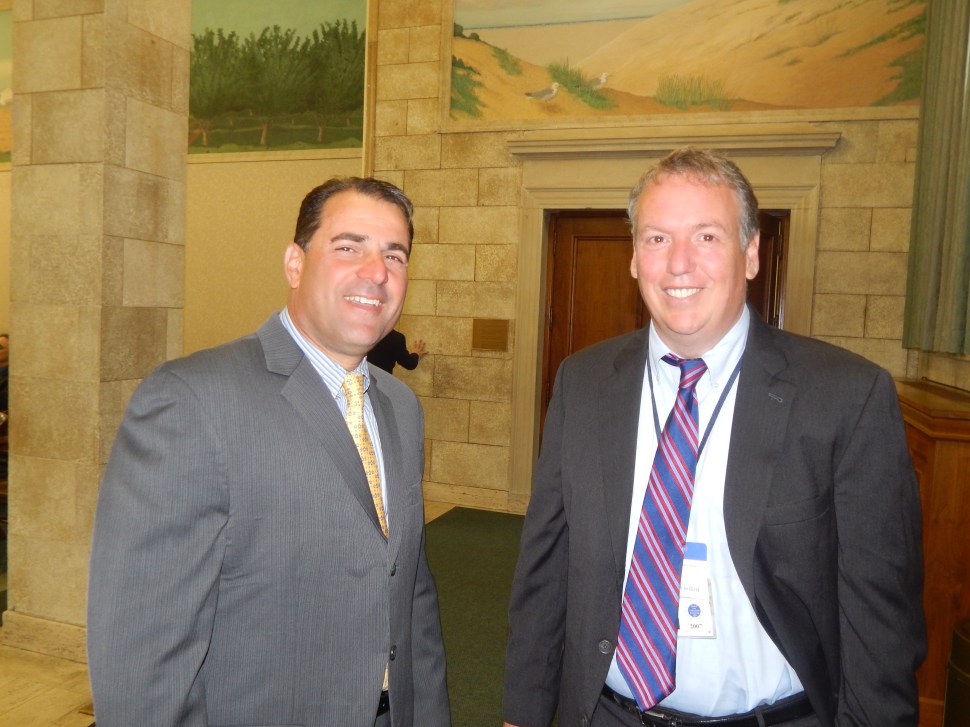 “Certainly having additional trans-Hudson capacity provides more opportunities for Amtrak to serve its customers,” Gardner told Sarlo. [However, he noted] “The ARC tunnel would have still relied on existing Penn Station capacity.”

Sarlo acknowledged that the proposed Gateway Program is superior to the axed ARC (Access to the Region’s Core) Tunnel, but wanted the point clear that Amtrak would have been better off with ARC.

“We are in a hole that is decades-deep,” Gardner said.

“As we sit here, over the next five to ten years, NJ Transit riders are going to taker the greatest brunt here. The access to the core would have helped,” Sarlo said.

“Clearly they are separate projects,” the senator added, asserting the superiority of Gateway to ARC. 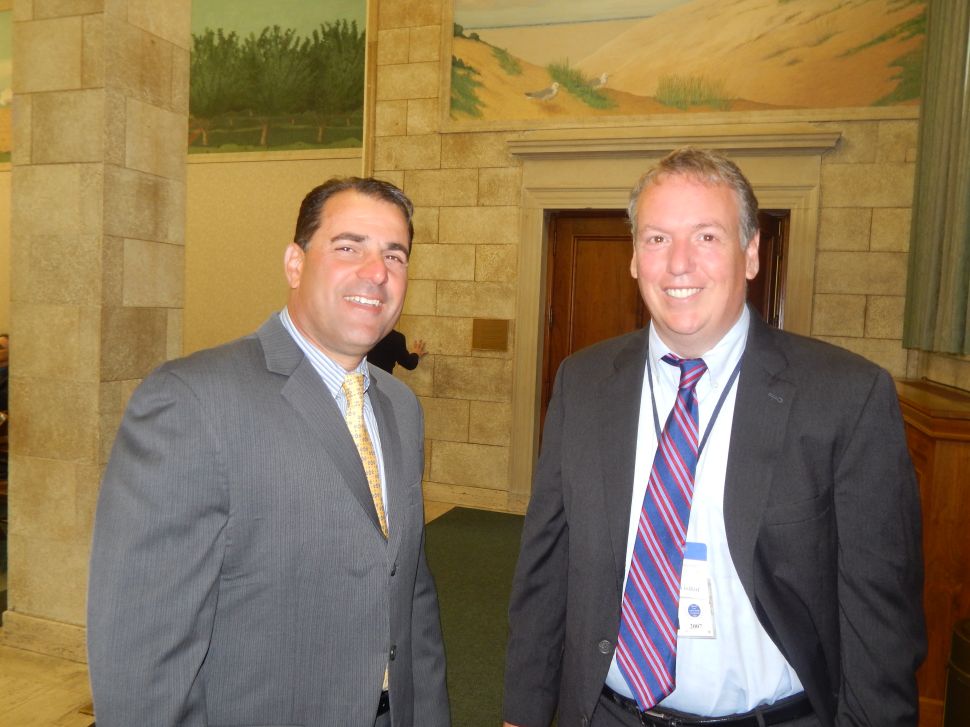