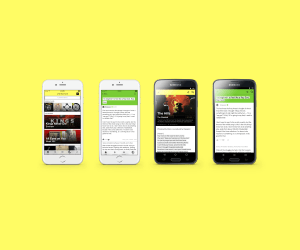 Genius on mobile. The company recently released an Android version of its app. (Image: Genius)

If you post a song or other text on Genius that’s not in English, the site will automatically detect it and tag it with the appropriate country of origin. That is, at least, if the text is either in French, German, Polish, Portuguese, Italian, Dutch or Spanish, according to a post on the site today.

The company has incorporated a third party API to make the detections, according to the post by John Crepezzi, an engineer at the company: “We use a third party to detect the language, so we don’t have much control over how it works, but we’ve found that it’s pretty accurate.”

Originally called Rap Exegesis, Genius started as a site where users could post the lyrics of rap songs and annotate them, but it now hosts texts of all kinds. It has also launched a beta that allows users to annotate text on other websites.

“We already had language detection in place using this Language Detection API and matched it against our language-specific communities.” Mr. Crepezzi told the Observer in an email, via a spokesperson. “The matching didn’t take very long to do—only a few hours—but we’re confident it’s going to greatly improve the on-site experience for our international users. For example, the Italian Genius community, which is relatively new, had 78 songs and now with the tagging in place that number has increased to 1,882. This feature opens up discoverability opportunities for these hot songs across rapidly growing international communities on Genius.”

The idea is that it will better allow editors and users to find posts in a specific language, if that’s something they are interested in. The system has already gone back and re-catalogued old posts, as well.

The automatic tags only run to assist editors and other contributors, according to a follow up comment from a community manager. In other words, if an editor on the site feels that a post has been tagged incorrectly, they can change it (for example, if a largely English post by an American writer included a bit of German).

A lot of users immediately weighed in to say it would help make the site more global. One user, Freeus, wrote:

Thank you so much, this will certainly help us in identifying songs more easily in order to put in some much needed work. Up until this point a lot of songs were not being properly tagged and thus it was difficult to find prospective editors and arrange clean-up efforts within a tag. 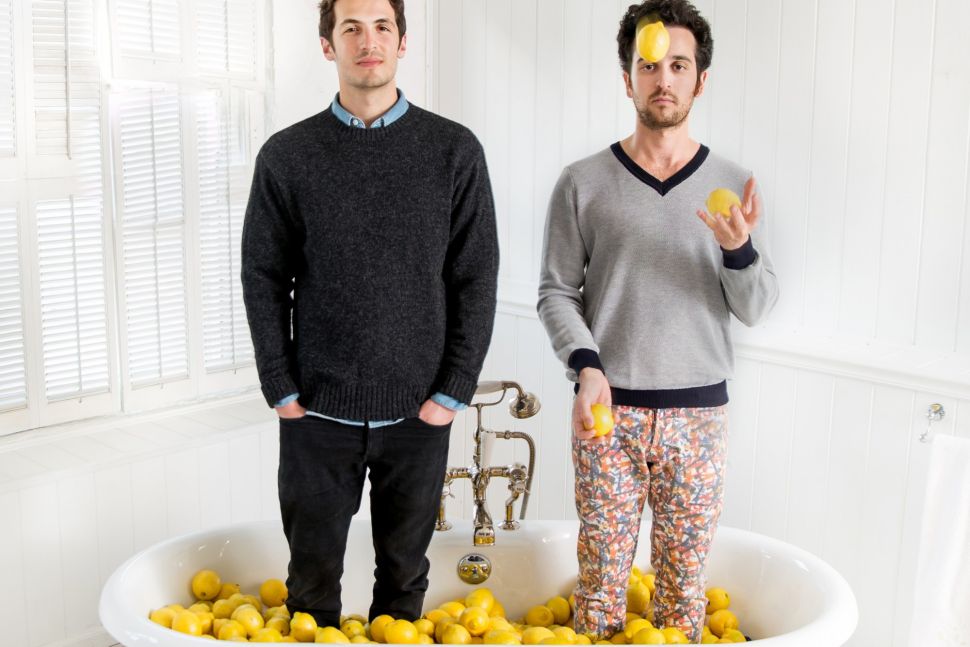