New York Jets starting quarterback Geno Smith will miss between six and 10 weeks of the football season after being punched by a teammate in the locker room Tuesday morning and breaking his jaw.

Coach Todd Bowles told the New York Times that outside linebacker Ikemefuna Enemkpali threw the punch, and that the fight was prompted by a “very childish” disagreement that “sixth graders could have talked about.” Enemkpali was immediately released from the team.

Of course, given the Jets’ many troubles on and off the field, Smith did not receive much sympathy on social media; in fact, the Twittersphere transformed into a comedy club after hearing the news.

Here, some of the best zingers:

I feel bad for Geno Smith. Now he has to stand on the sidelines and watch Jets games.

Tom Brady claims to not be generally aware of how Geno Smith's jaw got deflated.

"Geno Smith tried to counter punch but missed by 15 yards"

Let’s hope the perennially doomed Jets can rise above the bad publicity. 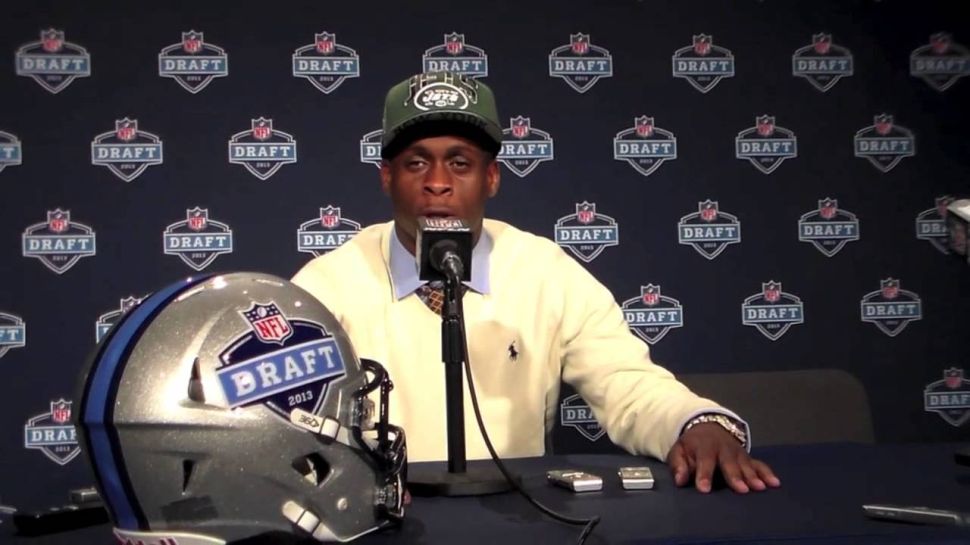