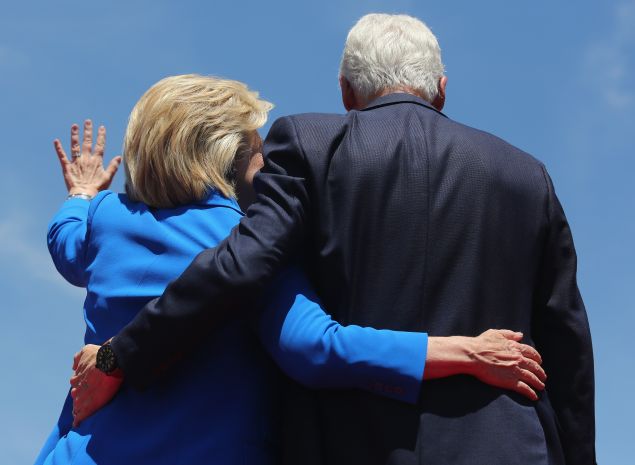 The final departure of the Clintons from public life will bring an explosion of creativity to America, much like that which occurred in China when Madame Mao and her Gang of Four finally passed into dark infamy. With the Mao Zedong period extended beyond its time by Mao’s wife’s nostalgic re-enactment, a shadow lifted in her final departure. China soared with Deng Xiaoping and rose to a constellation of new awakenings. America, post-Clintons, will awaken again this year as well.

Presidents Thomas Jefferson and Andrew Jackson appear to be going the way of the dodo bird as well. Jefferson and Jackson determined our fate for two centuries but today America appears ready to leave them behind.

“His passions are terrible,” Jefferson said of Jackson. “I feel much alarmed at the prospect of seeing General Jackson President. He is one of the most unfit men I know of for such a place … He is a dangerous man.”

For several years I wrote extensively on Jefferson and Jackson, the third and seventh presidents of the United States, as inspiration to our present times. Indeed they are. But they are far from champions to the rising millennials, nor the vast urban places in America, particularly New York City and the Northeast and its sister cities on the West Coast. It is safe to say that Jefferson has even become a pariah in America. In 2012, The New York Times published an Op-Ed on the president most fundamental to American and world destiny next to George Washington and Abraham Lincoln titled “The Monster of Monticello.”

One of the strangest aspects in this strangest of times is the desire today to take the pictures of Jefferson and Jackson off our currency.

Jefferson and Jackson are spirit forms to the rise in influence today of the red states in America. They were also both key to the contentions of North and South that led to Civil War. Once again, America’s fate hangs in the balance.

One of the strangest aspects in this strangest of times is the desire today to take the pictures of Jefferson and Jackson off the money. A variety of replacements have been suggested: Eleanor Roosevelt, even the spare and stylish novelist Joan Didion.

In hindsight, it is quite possible to see Jefferson as a protector of slavery, even to view the Constitution as an agency of this malfeasance. Jackson demanded that the free people of the frontier raise their voices against the Eastern cities and the influence of Jefferson, Hamilton and Adams—Richmond, New York and Boston—who had come to dominate their lives. Just as the Eastern states have incrementally since come to dominate the agrarian and mountain states and indeed all of Middle America and the West including half of California.

Only recently, historians have begun using the phrase “Eastern Establishment” in reference to the same group Jackson despised in the 1820s. The phrase first began to take hold in the MSM with the rise of Sarah Palin.

Retrieved from the Tenth Amendment Center’s blog, a piece about the so-called “free staters” who moved to New Hampshire a decade or so ago to well, start a free state: “But it was no big ideological thing, more a free-spirited awakening which brought the usual scoffs from the lace curtain MSM and conventional political religionists here in the cold where local politics sometimes seems a substitute for religion. I received an email from one blithe spirit who said that she was basically about ‘ … opposing gun laws, legalizing marijuana and Hillary is a bitch.’ ”

What we had in common was the premise that Jefferson had recognized the natural state that formed of its own initiative and in its own time when ideology and abstraction was removed from the equation. And he acknowledged that in the Constitution by declaring that the states had the natural right and the ability to defend themselves against an abusive, arrogant, immoral or delirious federal government.

This is the new era of Jefferson and Jackson. And it may be a long saga.

For a brief moment less than a decade ago, these things meant something and were repeated far and wide on blogs and discussed and preached at summer Tea Party political gatherings.

And on Jackson: “But it was Jackson who put the fire in the belly of the heartland; a fire felt in the red states today and a fire that potentially will never go out.”

And that is why today perhaps Jefferson and Jackson are opposed: A new (urban) political ethic is forming in opposition to increasing rumors of a feral and authentic Jefferson/Jackson rural awakening.

But rhetoric, impulse and a cry from the heart is not enough for a revolution to make. You need soldiers and you need veterans as they make more committed citizens. And you need in the end the demographics to be on your side. It was demographics, not Hamilton, Adams or Jefferson, which brought American independence from England. And it is demographics that will bring America’s next rendezvous with destiny.

Look today to Meredith Whitney’s, Fate of the States: The New Geography of American Destiny. Look to Joel Kotkin, fellow in urban studies at Chapman University in Orange, California.

“In the wake of the 2012 presidential election, some political commentators have written political obituaries of the ‘red’ or conservative-leaning states, envisioning a brave new world dominated by fashionably blue bastions in the Northeast or California,” he wrote in a commentary titled “America’s Red State Growth Corridors” in The Wall Street Journal. “But political fortunes are notoriously fickle, while economic trends tend to be more enduring. These trends point to a U.S. economic future dominated by four growth corridors that are generally less dense, more affordable, and markedly more conservative and pro-business: the Great Plains, the Intermountain West, the Third Coast (spanning the Gulf states from Texas to Florida), and the Southeastern industrial belt.”

This is where America begins again, referred to generically as “flyover country” in New York and Los Angeles. This is the new era of Jefferson and Jackson. And it may be a long saga. 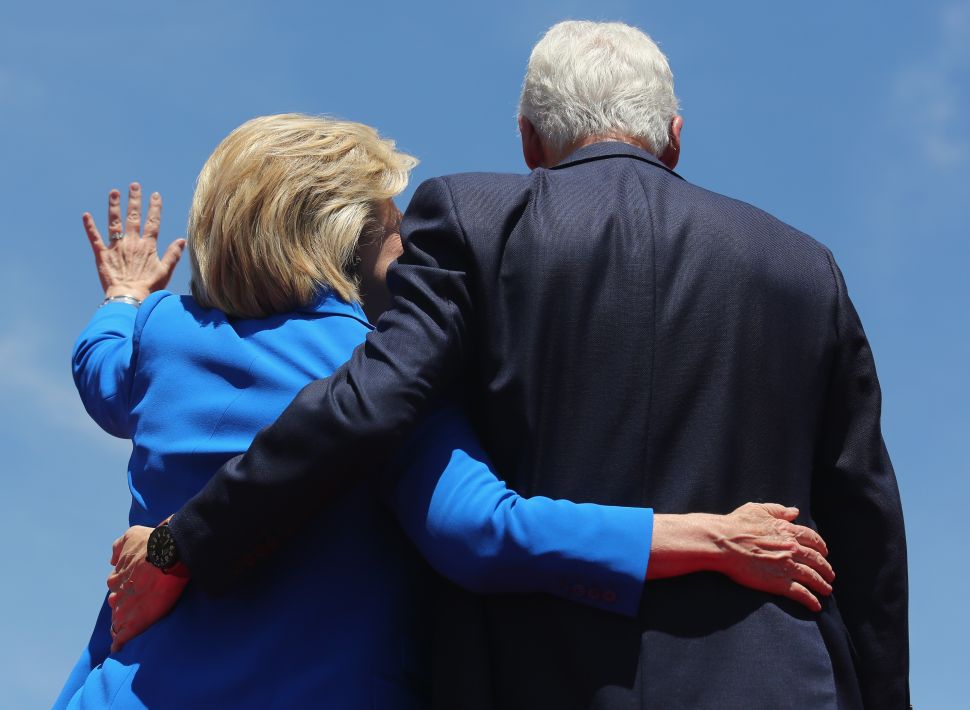