8Chan is an imageboard-style forum that doesn’t require users to log-in at all to post. It was founded by Fredrick Brennan as a site devoted to radical free speech, as he saw other sites formerly known as free-for-alls become more restrictive.

Somewhat unsurprisingly, its openness has made 8chan a gathering place for some of the Internet’s worst, including pedophiles and Gamergaters. The Observer went looking for pages on the site that reflected a little more positively on the community, but even scrolling through the channel devoted to fitness and nutrition quickly got creepy.

So much creepiness takes place on the site that it has been kicked out of Google search results. If you attempt to search for the site, you get a message that it can’t be found.

Neither Google nor 8chan were immediately available for comment on whether or not the 8chan was sent any warnings prior to being banned from search results.

In a post on Medium from yesterday, the writer—presumably Mr. Brennan—argues that Google once took the same approach to its search results as 8chan takes to posts on its imageboards. Both argued that neither have control over what its users put up. The writer contends that 8chan’s wholesale ban from search results suggests a more fundamental shift in policy from the search giant, writing, “The reason this bothers me so much is it seems to me like Google has abandoned the same policy we use, and a policy that U.S. hosted websites have held to for a very long time.”

Here’s what a user now sees if they go looking for 8chan:

Note the message at the bottom of the screen, about “suspected child abuse content.” In the Medium post, the writer reports only finding 10 sites that have ever had the same suspicion indicated; however, it’s not clear that this is an accurate way to find all the sites banned for this reason. Running the same search, we found the same list, but it didn’t include 8chan.

Last year, The Daily Dot reported that 8chan was a popular destination for people attracted to children, writing, “On 8chan’s pedophile forums, users insult and dismiss most anyone who might object to the content they’re sharing, calling them ‘moralfags.'”

The story goes on to describe how the site is also a place where users can talk openly about their attraction to children:

Much closer to a pure free-speech issue are 8chan forums like /younglove/. Rather than feature photos of children, this forum emphasizes safe discussion between pedophiles, the sort of interaction that many can’t get in real life.

On /younglove/, pedophiles gather to discuss their urges, lament what they perceive as their persecution, and ask about how others interact with children.

Brennan built the site as a place for radical free speech. Its only rule is that users must not post content illegal in the United States. Users are not required to login or register in any way to use the site, which, the site’s FAQ argues, creates an environment where content becomes popular based on its quality, not who posted it.

8chan rose to some prominence as an organizing site for Gamergaters. New York Magazine covered its role in a story that opened with an unbelievably awkward sounding party at strip club.

Analytics company Alexa estimates that 8chan is in the 4,570th most popular site in the United States as of this writing.

Ars Technica ran an extensive interview with Mr. Brennan earlier this year. Currently a resident of the Philippines, Mr. Brennan has had an incredibly difficult life, one he has lived almost entirely online, due to his fragile health. In that interview, Mr. Brennan condemns much of the behavior on his site, but says that if it weren’t on his it would show up elsewhere. He says (link added):

We’re a common carrier. If you put a picture of, let’s say, you just killed your wife, if you have one, and you took a picture of her and put it on Facebook, is Mark Zuckerberg responsible?

I don’t agree that it’s worth taking away Internet anonymity for everyone, just because some bad people use it. Anonymity online has helped me greatly. It’s helped with the depression I’ve had, it’s helped me make friends online. One of the best things I’ve ever had online is being able to post on a site where your name is not attached to your posts. 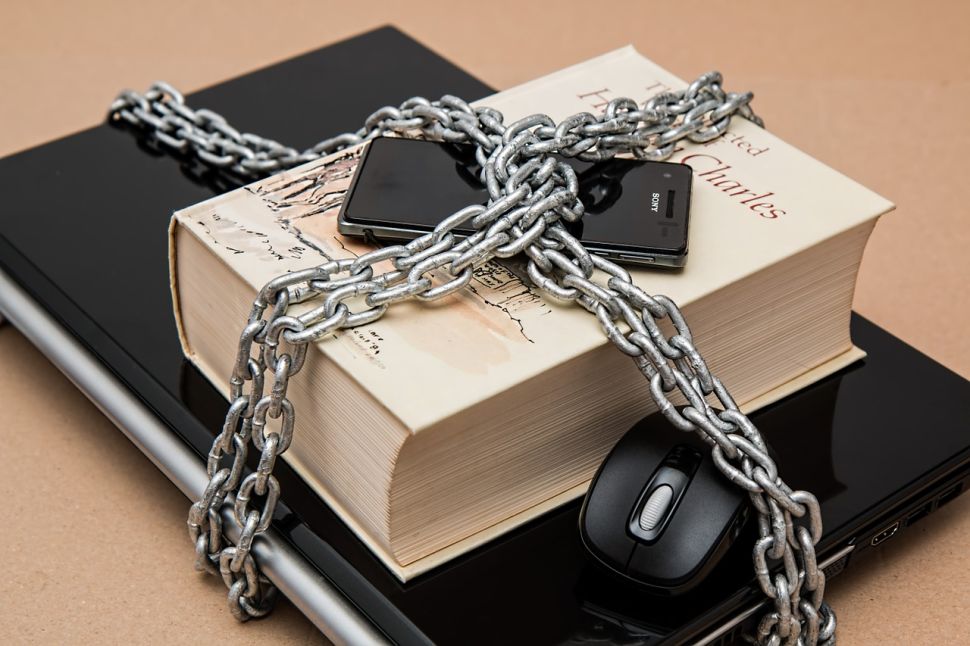