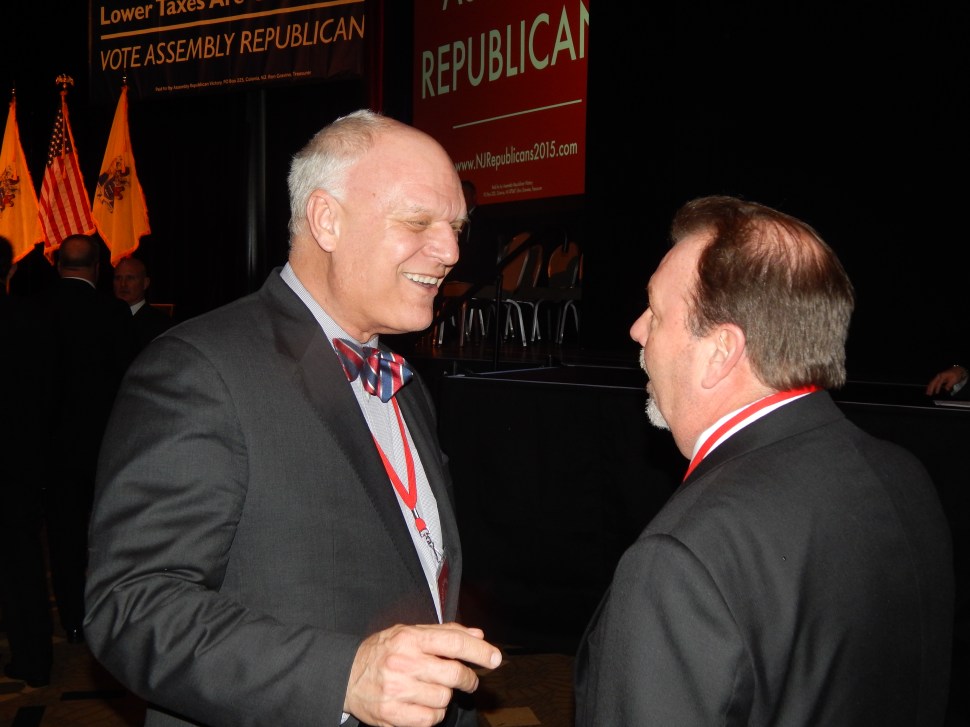 Atlantic City Mayor Don Guardian wants Gov. Chris Christie to pick up his pen and sign those PILOT bills for Atlantic City, bills that would unlock $120 million for the sputtering seaside gaming mecca. Guardian feels that the city has done its part, now the state must do its part.

“I don’t understand the reason for the delay,” Guardian told PolitickerNJ. “People are talking about how the bill should or shouldn’t do this or that. At this point, that’s armchair quarterbacking. The senate president is not a difficult guy to talk to or reach. Tell us what the county tax rate will be.”

He denied local panic mode but he wants it understood that he has done everything asked of him in the city’s recovery plan, including laying off workers and cutting his budget by $40 million, which required $38 million from the state; and lending his weight to cutting the school budget by $21 million and getting $21 million from the state. The Atlantic City recovery bills went to the senate and assembly and now they await the governor’s signature.

“These bills are critical,” said Guardian. “We are hopeful that a decision is close to being made.”

The city is operating with 230 fewer people on the payroll, he cut the library budget in half; the city generates $800 million in taxes rom the casinos, $63 million of which the state collects.

“Atlantic City is not the poor stepchild,” the mayor said. “We’re saying [to the state]: you reaaranged the money to go to the state, and now we’re needing just a little bit more. …We’ve lived up to our part of the bargain. The federal government has helped: Cory [Booker], Bob [Menendez] and Frank [LoBiondo]. I think we’re all in this.

“Am I grateful to the senate and assembly? How could I not be?”

Now it’s up to Christie. 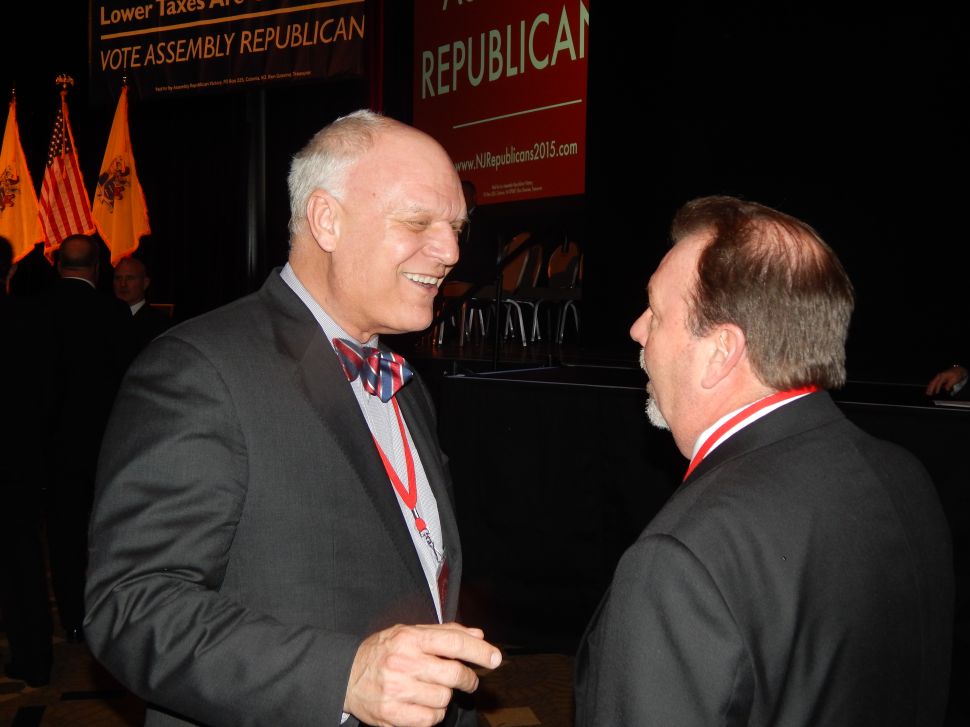