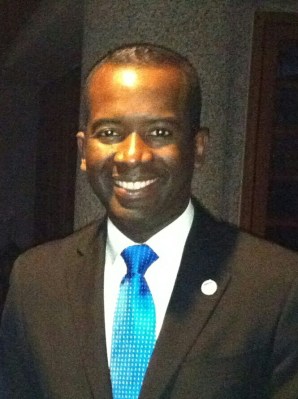 In reference to Senate Resolution SR134, this document addresses and denounces the humanitarian impact of the Dominican Republican Tribunal Court 168-13 decision and Naturalization Law 169-14. The Robert F. Kennedy Center examined that resolution and found it to be accurate.  Furthermore, Amnesty International USA stated that this document did a great job in capturing the essence of the human right issues in Dominican Republic.

With this as a backdrop, we read the recent account of our Latino family about the pending Senate Resolution SR134.  The notion that no Latino was invited in the decision making process to draft this bill is simply misplaced. This was not a unilateral action by Haitian-Americans. In the spirit of our common ancestors, we believe that the struggle for justice and human dignity is not personal or even national. It is universal. This is why our leadership has always insisted on fostering a universal approach by reaching out to our Latino, particularly Dominican family.

In point of fact, The Haitian American Elected Officials Network requested support for this resolution from both Senator Nellie Pou of the Latino Caucus and Senator Rice Sr. of the Black Caucus as it relates to the human right issues in the Dominican Republic. In addition, over the past few years and months, many Haitian-Americans have made numerous attempts to work with fellow Dominican-American officials on these issues. These brothers and sisters were Lizette Delgado, Analia Mejia, Julie Diaz and Cid Wilson to name a few.  Unfortunately, albeit good faith, none of these efforts have yet produced meaningful results toward improving human rights in Dominican Republic. Also consider this, in 2014, we requested Manny Segura, one of many Dominican leaders contacted, to help us bring both Dominican and Haitian American elected officials together at a press conference to address these human rights issues. This press conference was later cancelled apparently because some Dominican elected officials were apprehensive about possible political backlash from their constituency. Hence, contrary to this claim of acting unilaterally, It is evident that we have been engaged in a bilateral process to address and resolve these humanitarian issues.

Notwithstanding this fact, the Haitian-American elected officials respect the cardinal rule that politicians are oft time expected to make decisions based on self-interest and political expediency. So, opposition is not always based on the common good.

Nevertheless, we believe that these human right issues enunciated in Senate Resolution SR134 must not be relegated to personal whims.  It  must transcend national origin and political interests.

It is in that spirit that, as fellow human beings, we have been motivated nationally to address and denounce these human rights issues affecting half of a million humans in the Dominican Republic. For instance, The Haitian American elected Officials Network has worked with other states like Illinois, Florida, Massachusetts and  New York to pass similar resolutions.

Therefore, despite various setbacks, such as this recent article, we are resolute in continuing this dialogue on these human right issues. As such, we look forward for yet another occasion to meeting with our Dominican brothers and sisters the soonest and discuss SR134 prior to the vote on August 13, 2015.

We pray that there is no attempt to dilute SR134 because this resolution is not about personalities and nationalities. It is about humanity. 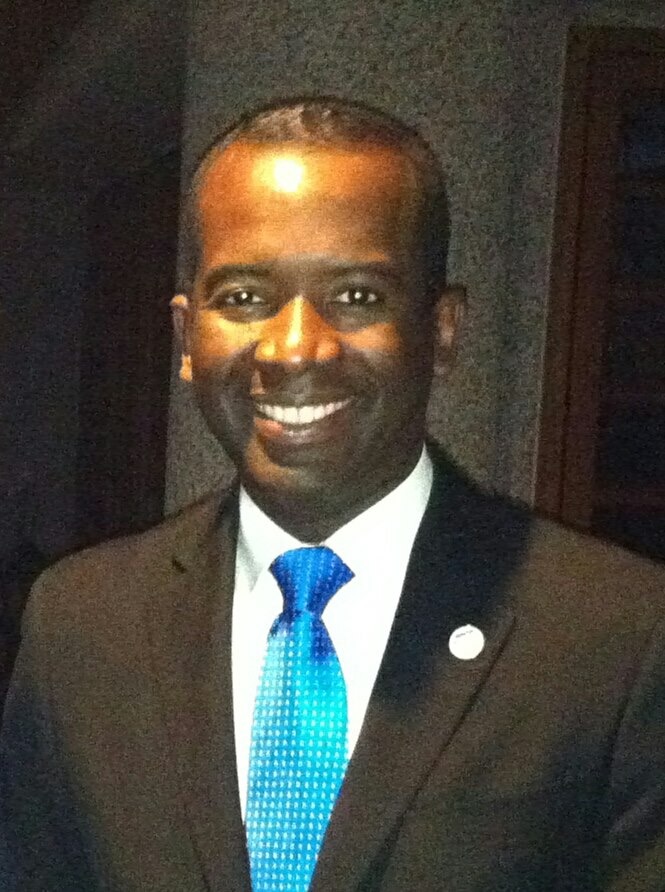