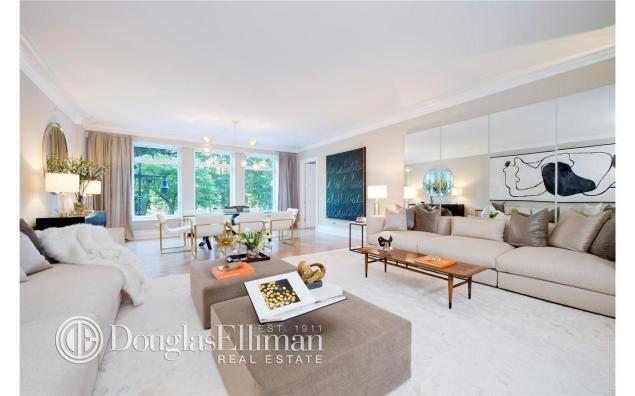 Yup, another 15 CPW apartment is up for grabs. (Douglas Elliman)

We’re beginning to wonder what precisely is going on at 15 Central Park West that has so many of its owners putting their apartments on the market. Are they readying themselves for the new crop of skyscrapers rising in the area? Or is it just the summer doldrums?

The latest unit to hit the market is a two-bedroom, 2.5-bath condo owned by heiress Marisa Chearavanot, bringing the grand total of 15 CPW apartments for sale to nine—six of which are in the eight-figure realm. Ms. Chearavanot is asking $19 million for the stylish two-bedroom, 2.5–bath condo, which looks a good deal like the multitude of (albeit all very nice) 15 CPW units that have recently come onto the market.

The 2,532 square foot home is very beautifully decorated—though of course, much of that will leave with its current occupant should the unit sell—and has “beautiful direct Central Park views, according to the listing, held by Barbara Lockwood at Douglas Elliman, as well as “an expansive living room, walls to “display your art,” and crown moldings. 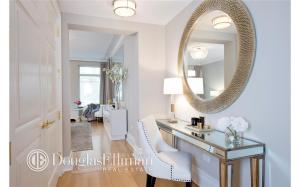 Perhaps this is where one would be enjoying that espresso. (Douglas Elliman)

The actual apartment might not be the most intriguing thing in the building, but its past residents definitely make up for.

Shortly after purchasing the apartment for $6 million in 2008, Ms. Chearavanot, who is the daughter-in-law of Thai billionaire Dhanin Chearavanot, rented the apartment for $20,000 a month to Titan Capital hedge fund founder Russell Abrams. The tenancy ended with a lawsuit, however, when Mr. brams sued the LLC Ms. Chearavanot used to buy the apartment when she decided to take up fashion bigwig Elie Tahari on a $30,000 a month rental the following year—according to the Wall Street Journal, Mr. Abrams claimed that he had signed a one-year lease with the promise of a second year, and that he was being evicted due to the greed of the owner and broker.

Too bad for Mr. Abrams, the suit was thrown out of court, clearing the way for Mr. Tahari to move in to the building, which he apparently liked so much that he later purchased a $25 million combo unit on the ninth floor. 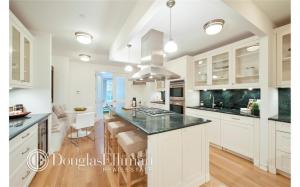 So what occasioned such jealousy on the part of Mr. Abrams, besides those enviable bones? The listing mentions a chef’s eat-in kitchen with dark green marble countertops and “ambient lighting,” which seems a bit strange, but who knows—maybe some people just really want to be photo-ready when making breakfast? There’s also a master suite with a white marble master bath, white marble encased soaking tub, and a dressing area perfect to “enjoy an espresso while enjoying the beautiful and tranquil views of the reflecting pool and landscaped courtyard.” But why would one ever leave the kitchen’s ambient lighting for their espresso? 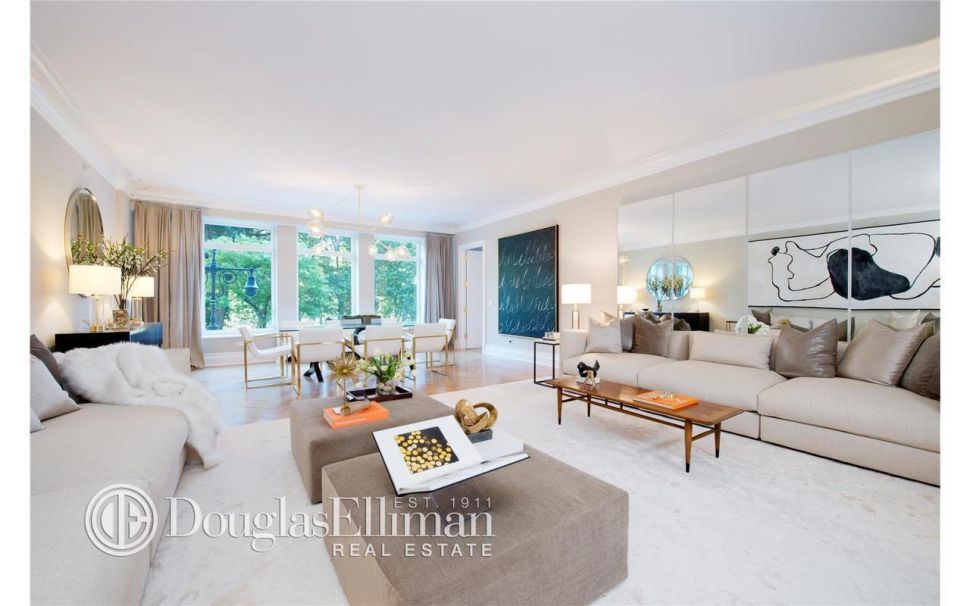