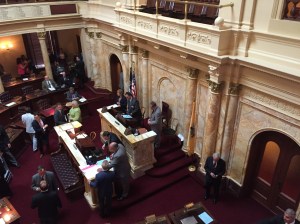 TRENTON – Bill A1041 to exempt reparations received by Holocaust survivors from being levied,  executed or attached by private creditors passed by 31-0 in the legislature on Thursday afternoon, and awaits Governor Christie’s signature.

Senate Majority Leader Loretta Weinberg (D-37) told PolitickerNJ before the vote today “I think it’s got bipartisan support, it is the result of meetings between several of us and several organizations that represent survivors of the Holocaust, and I think the timing is only represented by the fact that there are fewer and fewer as people age,” said Weinberg.

With over 4,000 Holocaust survivors in the state, Weinberg added that decisive action was needed as more and more survivors and their descendants reach an age where estate execution can present obstacles to retaining the total sum of reparations received.

Weinberg said that “moving ahead more quickly and doing it as soon as we can” was the best course of action as the number of survivors dwindles.

Sponsored by assembly Democrats, the bill would also exempt the funds from estate collections following the deaths of Medicaid recipients who have received reparations from governmental or victim assistance groups. The measure would make one exception, for child support. The bill was sponsored by assembly members Gary Schaer, Gordon Johnson, Valerie Vainieri Huttle, Tim Eustace and Vincent Mazzeo. 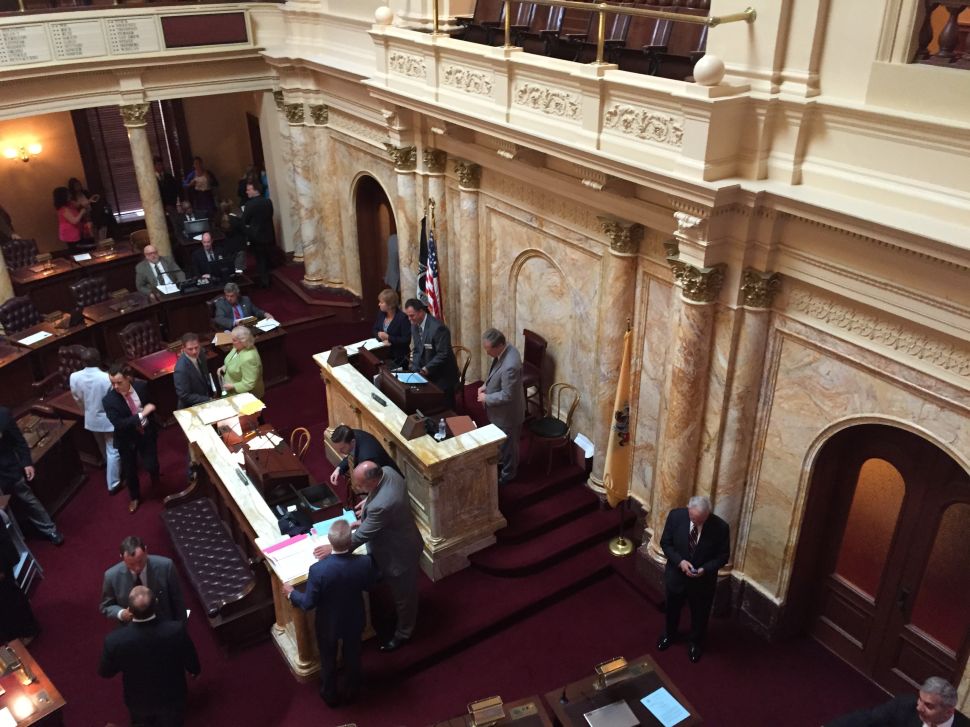