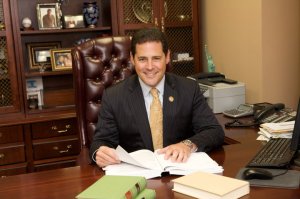 Incumbent Mayor Jon Hornik of Marlboro seeks a third term in office this November, and it appears that Monmouth County Republican Chairman Shaun Golden has designs on tripping him in his tracks.

On Wednesday evening of this week, Golden will bring in Assembly Minority Leader Jon Bramnick (R-21) to Vista Country Club in support of the “Positively Marlboro” Ticket, the GOP slate put forward in opposition to the incumbent Democrat.

Son of former the late Mayor Saul Hornik, Hornik is seen as a heavy favorite for reelection. However, movement conservative State Lonegan won Marlboro over Democrat Cory Booker in the 2013 U.S. Senate race, and the local mayor is said not to be taking anything for granted. 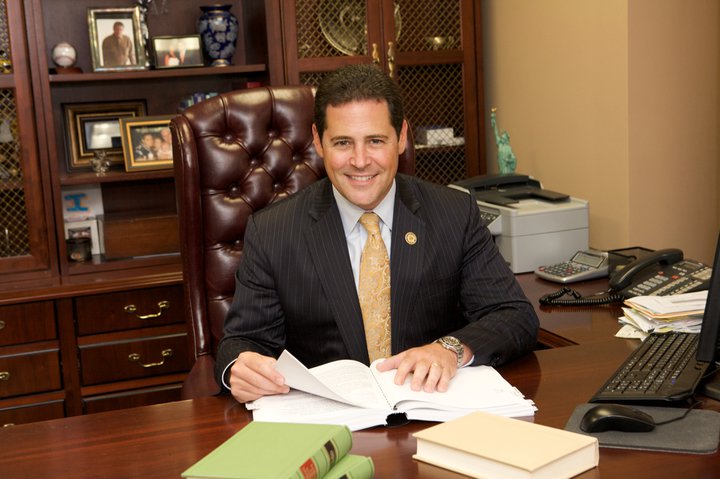