Maybe you’ve already discovered it, but if not, then welcome to the best pop-y, punk-y album of the year; welcome to one of the most fun records of the year: welcome to Payola, the feisty new album from Desaparecidos with lyrics set to put the world to rights. And yes, it was a long time coming: 13 years, as a matter of fact.

‘None of us had any real expectations going into [recording Payola]. I don’t think anybody ever thought it would happen.’

Not in a nasty way: it was always the intention to record a follow-up, it just took a while. But in 2010, when Desaparecidos played the Concert for Equality in Omaha (an event organized by Oberst to promote the repeal of then-recently enacted measures to prohibit businesses and landlords from hiring or renting to undocumented immigrants in Fremont, Neb.), slowly, mutterings of making a new record became action. After a short summer tour in 2012, Payola began to take shape.

“Fun” is a word that crops up often as Dalley talks to the Observer following Desaparecidos’ soundcheck for a performance at the Meadowbrook Music Park in Michigan. One thing is certain, you can’t plan fun, it happens when it happens, and all you can do is be ready to lap it up.

Was making Payola nostalgic, like going back in time?

It was recorded with the same guy, on the same equipment, the same everything, but the studio back then was in Lincoln, now it’s in Omaha, just down the road from our band room. We did it in sections over 2014, so it was handy being close to the studio.

How was it being together in the studio again after 13 years?

The studio seems to be when we are at our goofiest. One night we were messing around and Conor had his shirt off while we were listening to mixes. He was just running around being ridiculous and waving his shirt over his head. I snapped a photo—I’m always taking photos and later I went back and looked at our session in 2001, and I had that exact same photo. Conor had ran around waving his shirt back then. Things hadn’t changed at all, even after 13 years.

So what took so long for you guys to do this?

We were all busy—mainly, Conor was busy with Bright Eyes. The timing wasn’t right, but, also, it felt like it was expected. Originally, the reason we started playing together was for fun, so we took a step back and it turned into a major step back because schedules never aligned. We would bump into one another and say we must do another record sometime; it would be fun. Then we played the Concert for Equality benefit and had so much fun; it felt so natural and it was the best show we’d ever played. That really encouraged us to play together. 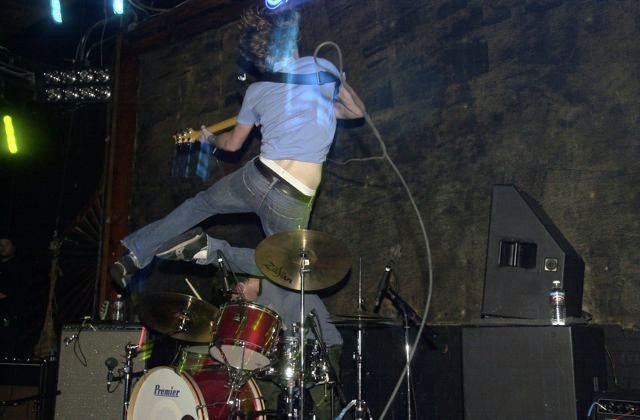 Even so, it was another five years till the record came out. Did you doubt it would ever happen?

None of us had any real expectations going into it. I don’t think anybody ever thought it would happen. It does seem pretty miraculous that it actually happened.

Conor’s voice is so vital and the whole band is firing on all cylinders.

Definitely: this seems to click. Knowing each other so long, we’re very like-minded and passionate, and I think that comes into every single performance. But especially with him: the vocals are always the feature, the primary focus of a song.

What’s the most surprising thing for you about all this?

That everyone is so into it after all this time. I’m 34 and we started this band when we were all 19 or something. So there have been a lot of jokes about being old men now. We are all in our mid-30s and not as young and spry as we used to be. There are a lot of things about this that breaks the rules compared to a lot of bands I’m familiar with and work with.

You all went your separate ways, even moving to different cities, but you all continued with music.

Each member has his or her own separate bands and stuff. I have a solo project called Statistics and I play bass with Har Mar Superstar. He actually booked our first Desaparecidos show back in St. Paul; in 2002 I think it was. We’ve been friends ever since. I’ve played with him for seven years or so now. I’ve done jingles and scored two independent films. One was a documentary about the Tornado that hit Joplin, Miss., and the other about marines and aviation. Both were for PBS and very much off the radar. I keep so busy and really enjoy doing it. It’s all part of my education process. 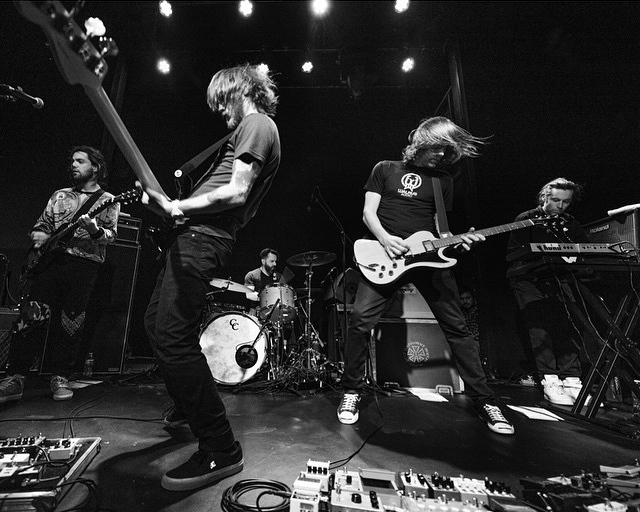 Desaparecidos will perform at Webster Hall on August 6. Payola is out now on Epitaph Records. 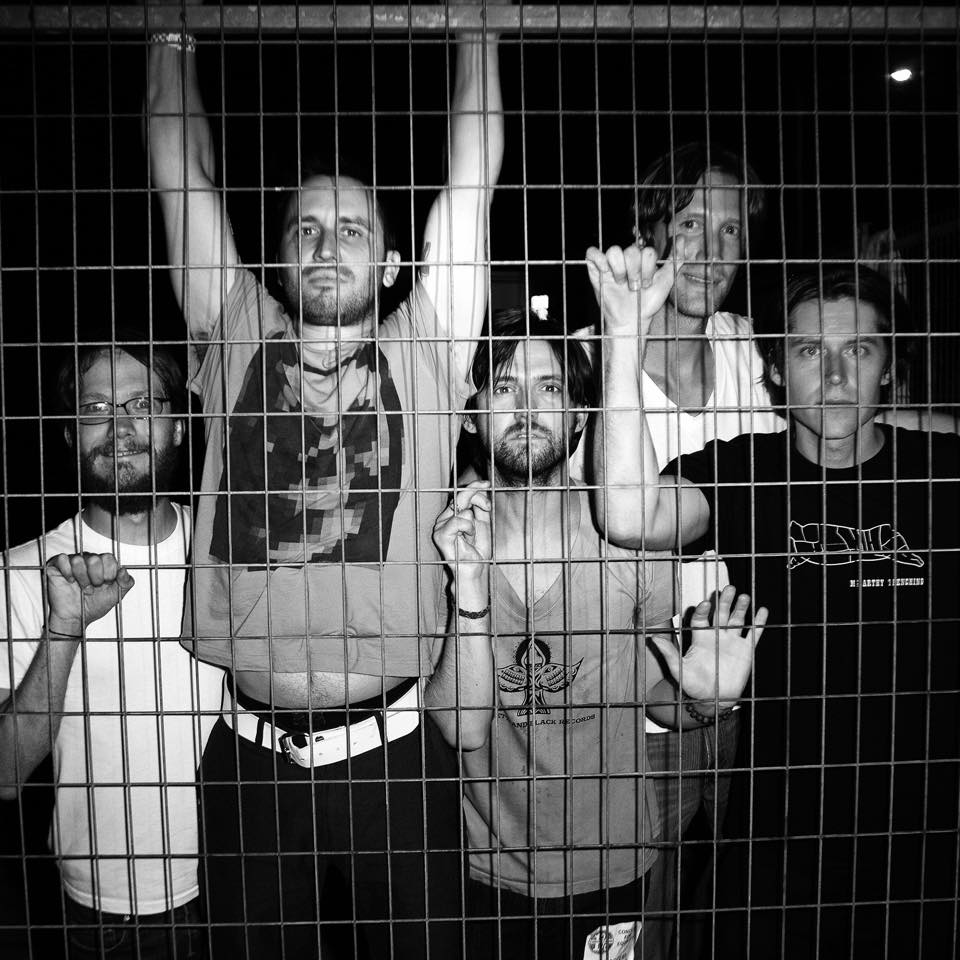