Whether Amazon is ‘shooting for the moon’ or shooting itself in the foot, what matters most about the debate raging over its workplace culture is that it is taking place at all. Because while the online retailer may feel singled out, the truth is that there’s a sea change taking place in management and how companies think about motivating their people.

It used to be that the prime motivator at work was supposed to be competition. Pit one worker against the other and both will work harder, won’t they? That was the logic behind forced ranking, the system by which everyone was evaluated and put on a bell curve. The top 10 percent (“hi-pos”) were promoted and sent on executive education programs, the bottom 10 percent were encouraged to exit and the rest tried to remain invisible. Competitive pressure to succeed was thought to inspire dedication and long hours and successfully weed out the dead wood.

Although you don’t need to be a mathematical whiz to perceive that this system produced vastly more losers than winners, forced ranking (or ‘rank and yank’ as it was called at Enron) was–and is–common among Fortune 500 companies. Whether justified by a profound misunderstanding of Darwin (who never coined the term ‘survival of the fittest’) or a love affair with Ayn Rand, executives, consulting firms and HR professional believed that fostering internal rivalry would identify and inspire talent. The threat of falling out of the system, the promise of being rewarded by it, would surely drive exceptional performance. Unsurprisingly, the so-called leaders at the top of organizations rarely questioned the process that got them there.

But over time, a few began to notice problems. The segregation of the “best” from the rest sent a powerfully demotivating message: they’re leaders, you’re not. The advancement of the few came at the cost of passivity and apathy in the rest. In companies increasingly dependent on multi-disciplinary collaboration, the focus on individual achievement started to look perverse. If every colleague is a rival, why would they ever help each other? If information is power, then hoarding knowledge made more sense than sharing it. Generations of workers brought up in competitive schools knew the ropes; at high school, they’d hidden crucial textbooks and at work they kept their insights to themselves. Deliberately competitive cultures turned out to produce exactly what they tried to eliminate: they depleted motivation, inhibited information flow, reinforced silos and discouraged innovation. Rivalry produced friction–but very little heat.

Questions about competition as a motivator have persisted and so, in 2013, when Microsoft announced that it would abandon its version of forced ranking, others paid attention. Today, around the world, every company I work with–global and local, large and small–is debating, just as Amazon now is, what kind of culture really can produce the productivity and innovation they all need for growth. They are puzzled by what hasn’t worked and hungry for what does.

The answer turns out to be surprisingly simple. What really motivates people is each other. The more connected people feel, the more they know and care about each other, the more committed, enthusiastic, accountable and creative they will be. What distinguishes high achieving teams isn’t individual IQ but how connected and in tune each contributor is to the rest. If you want a culture that promotes creativity, it has to be safe, not threatening. And working people 60, 70, 80 hour weeks won’t fire them up but burn them out.

Companies don’t have ideas, only people do. And what gives organizations momentum isn’t competition and fear but the bonds of loyalty and trust that people develop between each other over time. Trust enables helpfulness, the sharing of knowledge and expertise across silos; loyalty keeps teams working together long enough to understand and maximize each others’ strengths. Both are specifically eroded by rivalry but promoted by cultures in which social capital – the norms of reciprocity and trust – can compound over time.

The creativity on which innovation depends needs rich multi-disciplinary networks of relationships that span functional groups and corporate geographies. For those networks to grow, people have to trust and care about each other, not as threats but as allies. Creativity also craves autonomy: the freedom to choose where to invest time, energy, attention and relationships. That’s why volunteers working on open innovation platforms like Innocentive have routinely solved problems that defeated more rigid or dictatorial corporate structures: because they work from passion not fear.

Silicon Valley might like to imagine it’s just invented social capital but the truth is that highly creative companies the world over have banked on its value for centuries. Ocean Spray may be an old business but only a shared sense of mutual dependency has built a multi-billion dollar business out of a bitter, red, nearly inedible fruit. The engineering firm, Arup, may work with bricks and mortar but its efficiency and reputation for fast problem solving has been built on a culture of helpfulness. Why are tiny biotech businesses able to solve problems that elude companies one hundred times their size? Because startup employees trust each other enough to share ideas and take them from bad to good to best – the narrative arc of all great breakthroughs. Lacking financial capital, it turns out, may not matter where you have high enough levels of social capital.

What does this mean for Amazon and for any company that aspires to sustainable levels of creativity and innovation? It means that the old reliance on competition, individual superstars and the macho culture of contest and endurance is a busted flush. It can work for short periods and small problems; over the long term, it’s inefficient, wasteful and unattractive to the very people most modern corporations yearn for. It also means that one of the biggest quandaries facing business today is how to be competitive externally without becoming a vipers nest internally.

There’s further lesson in this debate. We all know that technology will continue to make a huge difference to the way that work. That doesn’t make the human element less important but more so. Algorithms produce efficiencies but they don’t have ideas, they cannot respond with warmth and creativity to human needs and they offer little in the way of social rewards. Eliminating friction is not the same as creating a rich experience. Great companies will always pace a premium on making the most of what we cannot manufacture: human ingenuity and connection.

Margaret Heffernan’s most recent books are A Bigger Prize: Ho We Can Do Better Than the Competition and Beyond Measure: The Big Impact of Small Changes. Her most recent TED talk explores the social nature of work.

Read Margaret Heffernan: Why No One Should Be Surprised by the Market Crash 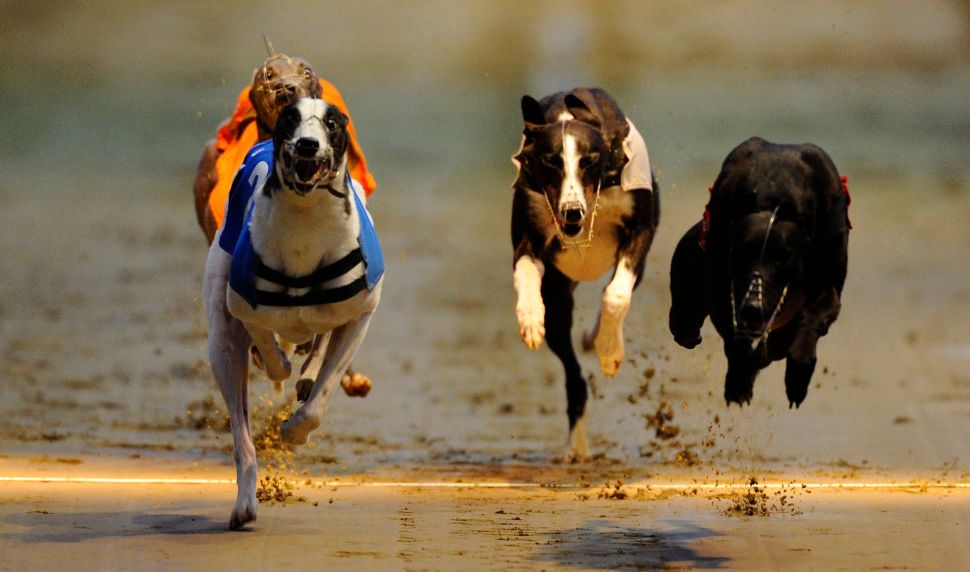