It was 1985. Jean-Michel Basquiat’s sky-lit studio on Great Jones Street was filled with manic, energetic canvases and painted objects piled every which way. Music blaring, the air spiced with turpentine and oils, we entered his alternative akimbo street life of political musings and glaring figures captured in his now well-known singular acrobatically edgy vision.

“Take whatever you want,” he said. We did.

And that’s pretty much how it started.

My name is Emily, and I am addicted to buying art. After 20-plus years of trolling galleries and bidding at auctions, I am the proud owner and caretaker of an impressive collection of three-dozen or so pieces purchased on a modest freelancer’s budget. And, rather than getting a patch, or starting a local chapter of Art Collectors Anonymous, I hope to entice you to join me. The art world is a potentially lucrative, always life-enhancing, wonderland.

My own obsession began 30 years ago at a community center on the Lower East Side. The former PS 64, or El Bohio (the hut) as the building was renamed, had been shuttered due to urban blight a decade earlier and became home to artists’ studios. Having taken on the task of raising money for desperately needed renovations, I approached my friend, Mary-Ann Monforton, an art collector/adviser and curator, with an idea of holding a benefit art auction. She started contacting artist friends and colleagues, and within hours, it was on. From that moment on my relationship to the contemporary art world changed forever.

During the 1980s, galleries were opening in that neighborhood alongside burned out buildings and crack dens. Old timers looked askance, calling the galleries harbingers of gentrification. But El Bohio needed funds, and when asked to make a contribution of work, the artists gave generously, with good pieces. Which was how we ended up at Basquiat’s studio. At his insistence, and after minimal contemplation, Mary-Ann and I went back to El Bohio with a painting of multiple images of a breastfeeding mother framed by scrawled text and titled Madonna, valued then at about $10,000. We placed it alongside donated work by Claes Oldenburg (a Slice of Pizza sculpture), Dennis Oppenheim, Joseph Kosuth, Keith Haring, Kenny Scharf, Fab 5 Freddy, Lynda Benglis and others.

The press and art world took notice—Leo Castelli hosted—and on a crisp Saturday in September the auction attracted the curious, neighborhood supporters, and a few naysayers, along with gallery owners and collectors, several of whom ventured to the “wrong” side of Tompkins Square Park in limos. The Sotheby’s auctioneer who donated his services gave each piece its due, and in an hour over $225,000 was raised. The Basquiat sold for $7,500 and today is probably valued at about $1.7 million, based on auction results. A Keith Haring sold for $5,000 that now might be worth over $500,000.

I only made one $10 purchase. Sculptor Tom Otterness contributed plaster cast figures in various sexual positions, each with the name of a zodiac sign carved into the base. Full disclosure, I am a Sagittarius.

A few years later, when I was recently married, my husband moved in with paintings acquired as payments for construction jobs or left behind by roommates. I expressed a desire to purchase art as an acknowledgement of our life together. He agreed, and soon after we bought a piece through the BOMB Magazine art-buying program run by Mary-Ann. She had several works in a series by Roberto Juarez, recently a recipient of the Prix de Rome. His series of five prints with painted details of wetland flowering reeds titled Calumus had depth, movement and colors that spoke to us. After a private conference in the corner of the magazine’s office, we said, “Yes! We’ll take it!” The purchase benefited the magazine, and it cost half of what it would have gone for in a gallery.

Since then our collection has grown to more than 30 works. Buying often at charity auctions, we have both “multiples” and original works of art, and we have never spent more than $2,500 on a piece. Conservatively (very), several of our works would sell for more than $10,000.

We’ve found over the years that collecting art as a couple can deepen a relationship. Expressing your taste and aesthetic is revealing. Talking about what excites or repels you about a work of art is enlightening and creates unexpected bonds. Each piece reminds us of a moment when together our guts said, go for it. It’s another way to get to know each other, and at the end of the day you have art for your walls, and a story to tell about the acquisition. We have often honored important milestones by adding to our collection.

In addition to Roberto Juarez, we have works by Mickalene Thomas (the Brooklyn Museum started collecting her work after we did, and the Museum of Modern Art put a Thomas in the window). There’s also Erin Diebboll, Alan Uglow, Matt Bollinger, Ena Swansea (whose work was in the Saatchi Gallery’s influential “Triumph of Painting” show  and has been exhibited at MoMA PS1), Bob Gruen, Gregory Botts, Priscilla Heine, Eric Drooker (a frequent cover artist for the New Yorker) and Art Kane (it’s a photograph of Janis Joplin—my hero and first concert). Some of these artists you may know, probably not most, and those unfamiliar I suggest you check out. These dedicated artists’ stars are rising.

You can buy art as an investment, but my suggestion is to go with things that move you—although I am happy to say that some pieces in our collection appreciated immediately. Soon after we purchased Mr. Juarez’s piece he was commissioned by the MTA to do a permanent mural in the station master’s waiting room office in Grand Central Terminal and has had major exhibitions here and abroad. Our profits, so far, are theoretical though: We’ve never sold.

If you are a newbie to buying art, I encourage you to visit galleries and go to art auctions: Galleries can be found in every New York neighborhood and most cities. Today, with just the tap of a key you can search galleries and artists, track benefit auctions and buy art, but nothing beats going to a gallery or experiencing the thrill of an auction. When you see something that interests you, talk with the curators and gallerists. Having an art adviser to inform you about emerging artists is also very helpful. If you see something out of your price range, keep track of the artist. His or her work may show up at an auction, where bargains are always possible, or ask about purchasing on an installment plan.

My husband and I are not of the manor born, but when there is a little extra cash after the bills are paid, it feels good to put our hard-earned dollars toward a work of art, and a source of great satisfaction to support cancer research or an after-school art program for inner city youth.

How do you know where to shop? Check out art trade magazine websites for show announcements. Visit a show if a critic or journalist’s piece sparks your interest. Ebay, Google and Amazon have all embraced the art market. You can purchase an oil painting by Russian Fedor Zhakarov for $495,000 on Amazon. The same web page had an oil portrait of Kyp Malone of TV on the Radio for a mere $295.

While recovering from foot surgery last year I purchased several “plein air” original oils on Ebay auctions. Yes, I have an addiction, but it was also therapeutic. The total for six paintings came to $150, and with each winning bid my foot felt miraculously better.

The adventure of buying art is personal, and collecting can be transformative for the mind, body and spirit, as well as your walls. There’s always the possibility the artist’s star will rise and you will have made a smart, as well as artful, investment.

Speaking of investments, you may wonder if I have any regrets. Only that I did not borrow money to bid on something at that first auction way back when. 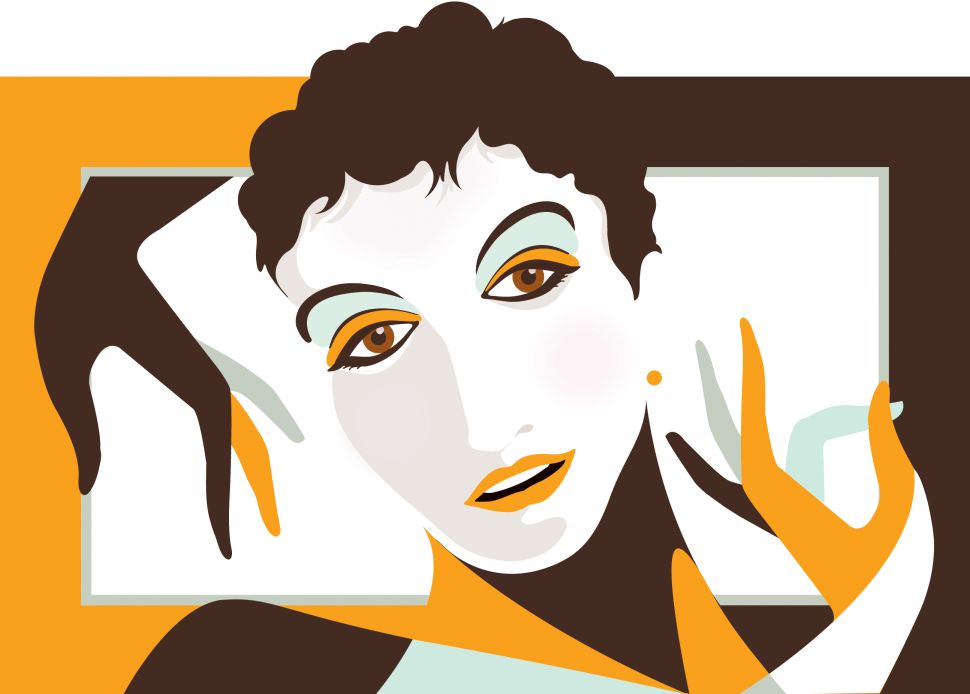