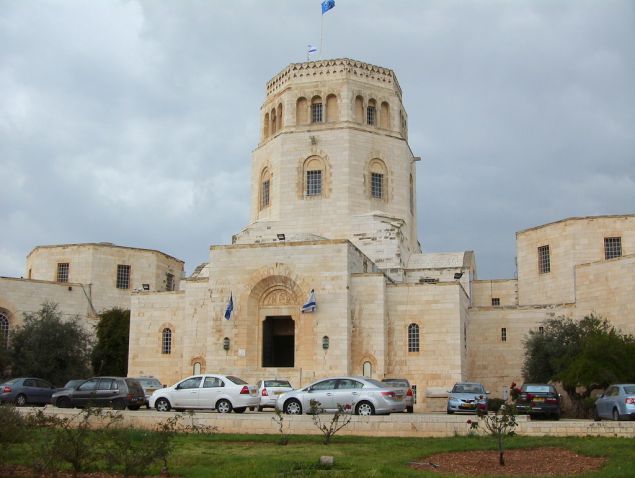 Is clandestine treasure hunting going on near Israel’s Old City? Israeli police announced Monday the discovery of a 100-foot-deep hole in a residential yard in East Jerusalem.

Authorities suspect the hole was made to conduct illegal excavations of ancient artifacts in the area, and may even have been an attempt to tunnel into the nearby Rockefeller Archaeological Museum, according to a report from Haaretz. 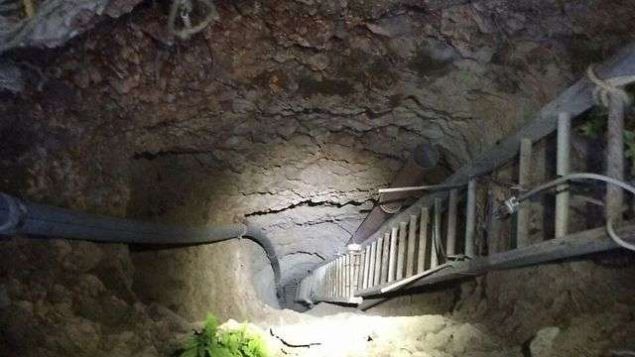 A neighbor is responsible for alerting police to the suspicious excavations at the home of an elderly woman, located in a Palestinian neighborhood just outside the walls of the Old City.

When questioned, the homeowner told police that people who claimed to work for the Jerusalem municipality first approached her several months ago, and explained that they needed to drill daily on the property to fix a leak.

The area is known for being a hotspot for archaeological remains.

However, a senior official from the Israel Antiquities Authority dismissed the police’s theory that the tunnel may have been an attempt to break into, and steal, valuable artifacts from the Rockefeller Museum. (The museum is a branch of the Israel Museum, which include a 9,000-year-old statue from Jericho and gold jewelry from the Bronze Age.)

Officials plan to work with the municipality and the Israel Antiquities Authority to investigate the unsanctioned excavation. 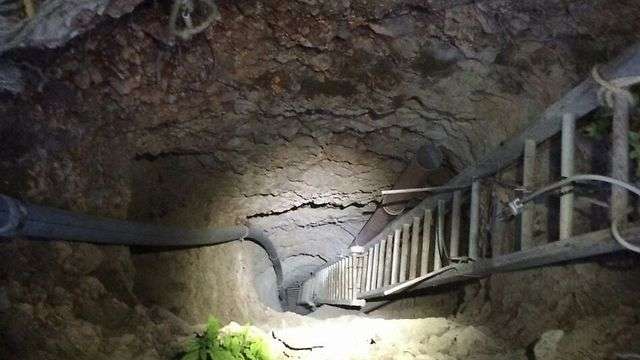