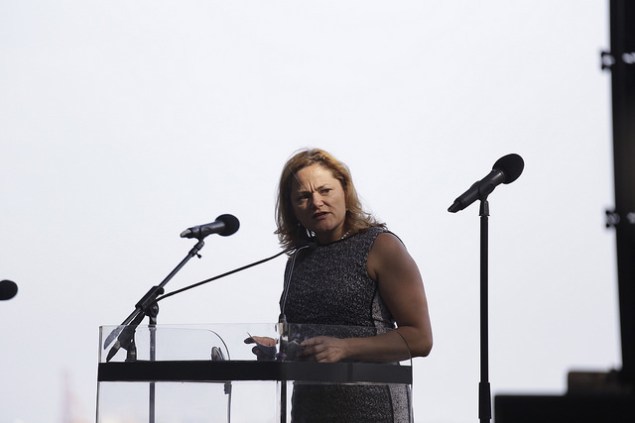 “It’s gonna be a train wreck, to be honest,” Ms. Mark-Viverito told the Observer in a phone interview. “And not only on the issue of immigration.”

Tonight, all 17 Republicans running for president will participate in the first debates of the primary. Fox News, a co-host of the debates, limited the prime-time 9 p.m. spot to 10 candidates who had polled best in a series of national polls taken before the debates. The remaining Republicans will debate on Fox earlier in the evening.

Most political watchers are anticipating what billionaire Donald Trump, now leading the field in the polls, will say on the stage. The bombastic reality show star and real estate mogul has railed against illegal immigration, mocked Arizona Sen. John McCain’s war service and repeatedly boasted that he is far more successful than any of his rivals, many of whom are governors and senators. Both Mayor Bill de Blasio and Ms. Mark-Viverito have condemned Mr. Trump and threatened to break contracts his business empire has with the city.

Though other top Republicans have criticized Mr. Trump, Ms. Mark-Viveritio insisted that he speaks for the whole Republican Party, including those who support immigration reform like former Florida Gov. Jeb Bush.

“When Donald Trump speaks, he speaks for the whole party. You’re seeing this with his popularity,” she said. “It really is a race to the bottom.”

She added that Mr. Trump is “appealing to unfortunately what is the essence of that party. There’s a concern, obviously, that he’s definitely drowning out anyone else with a bit of a more moderate position.”

But Ms. Mark-Viverito said she was not mollified by Mr. Bush’s belief that undocumented immigrants should have a path to citizenship or Florida Sen. Marco Rubio’s past work on an immigration reform bill.

“We’re not stupid,” she said of Latinos. “We know what you stand for. Just because of your last name or that you speak Spanish, it’s not enough.”

Like the mayor, Ms. Mark-Viverito has not endorsed a Democratic presidential candidate. Hillary Clinton has racked up the lion’s share of support from elected officials, including many in New York. She maintained she is still “listening” to all of the candidates.

Though Ms. Mark-Viverito said it would be “terrible” if a Republican won the White House in 2016, she promised the GOP’s failure to court Latinos would cost them dearly. She predicted a Democratic win next year.

“I cannot see the likelihood of a Republican becoming president,” she said. 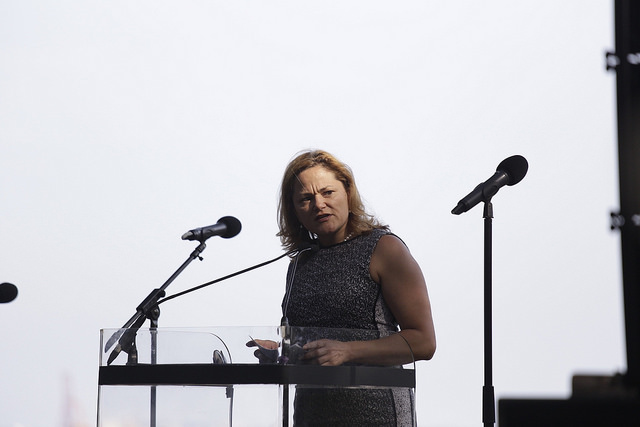