Veteran TV and screen star John Amos told Newark Mayor Ras Baraka that he will join residents this weekend for an anti-violence march in the city.

A Newark native, Amos starred in Good Times and played the role of the adult Kunte Kinte in the acclaimed television miniseries Roots. He now resides in Tewksbury. 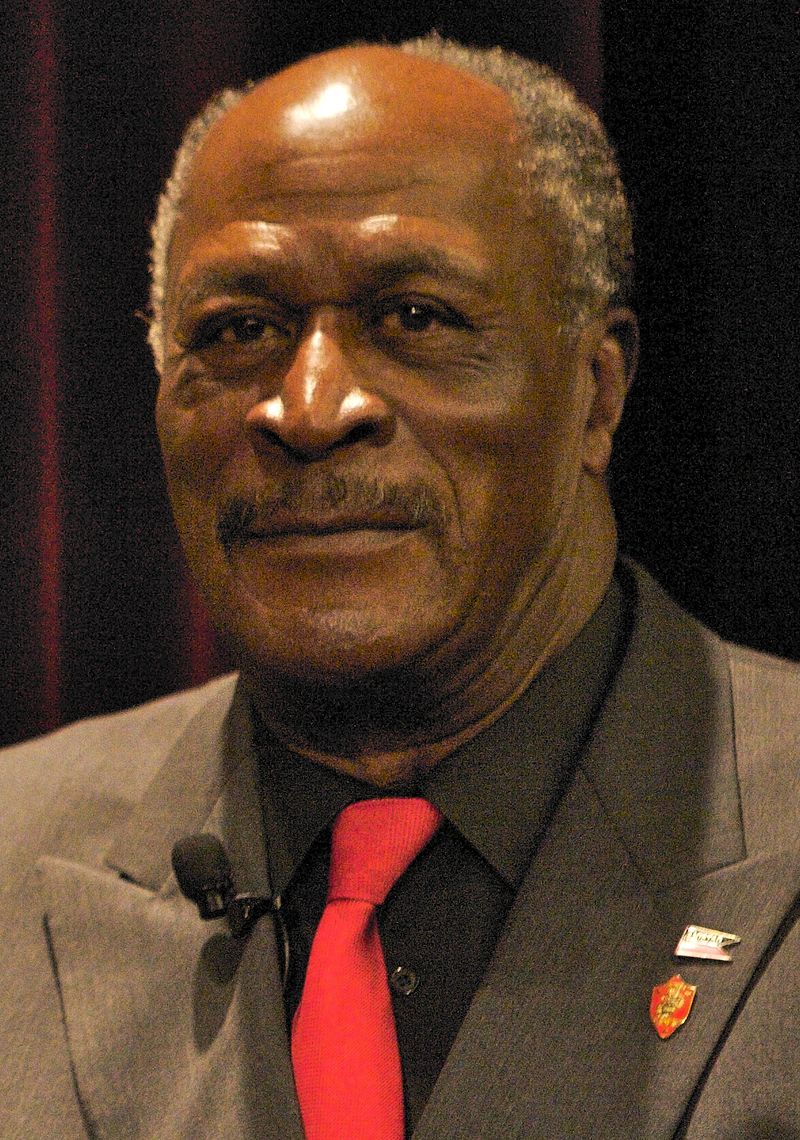