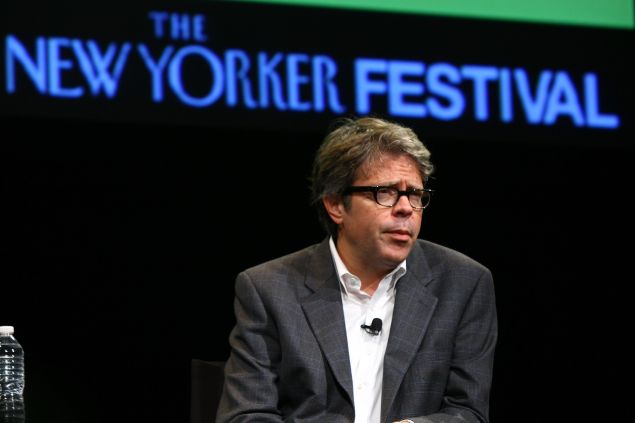 For a guy who consistently decries modern technology, Great American Novelist Jonathan Franzen sure is good at getting people to talk about him on the Internet.

This morning, The Guardian published a preview of its forthcoming interview with Mr. Franzen, who is promoting his new Great American Novel Purity, which comes out on September 1.

Mr. Franzen told The Guardian that he was, at one point, thinking of adopting an Iraqi war orphan “to help him understand young people better.”

[Mr.] Franzen said he was in his late 40s at the time with a thriving career and a good relationship but he felt angry with the younger generation. “Oh, it was insane, the idea that Kathy [his partner] and I were going to adopt an Iraqi war orphan. The whole idea lasted maybe six weeks.”

He added: “One of the things that had put me in mind of adoption was a sense of alienation from the younger generation. They seemed politically not the way they should be as young people. I thought people were supposed to be idealistic and angry. And they seemed kind of cynical and not very angry. At least not in any way that was accessible to me.”

Fortunately for young people (if, perhaps, less so for an Iraqi war orphan), his New Yorker editor Henry Finder suggested that the novelist spend a couple hours chatting with some recent university graduates instead of the rest of his life raising a child whose parents had died in a war with America.

“It cured me of my anger at young people,” Mr. Franzen told The Guardian.

Of course, what really telling is that Mr. Franzen brought this idea up now, while promoting a book. He may think Twitter “unspeakably irritating,” he may think that Facebook likes are destroying real world love, he may think that Amazon is destroying literary culture and dehumanizing writers in the way it has dehumanized its warehouse employees (to say nothing of its corporate employees), but Mr. Franzen knows how to give the Internet exactly what it wants. 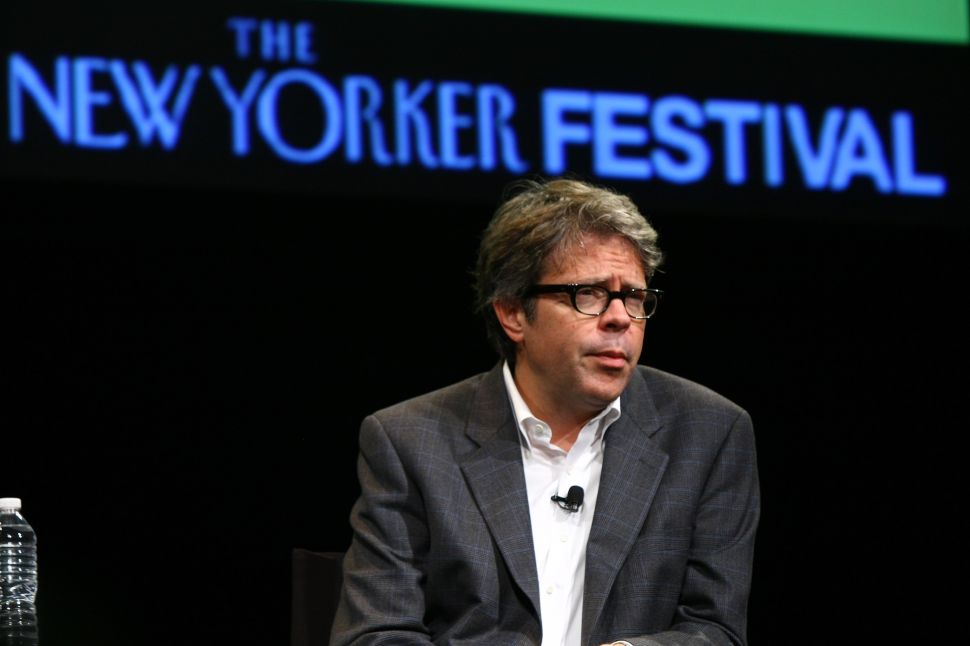