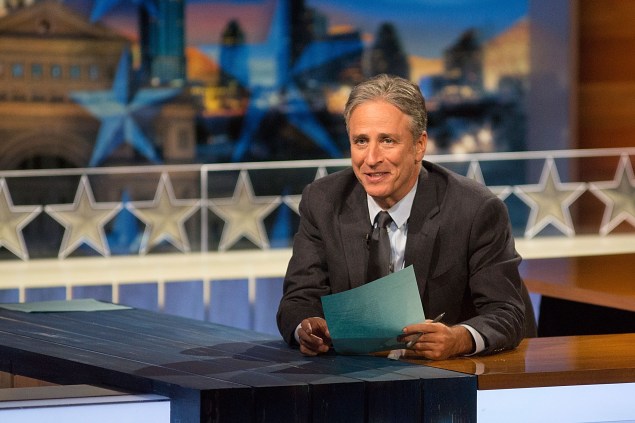 The teary-eyed, regular ol’ crying and straight up bawling emojis are getting some extra use today.

Tonight marks the end of Jon Stewart’s 16-year run as the host of The Daily Show. Fans have been dreading this very day since he made the announcement in February (not long after losing The Colbert Report), and they’re now taking to Twitter to mourn the loss of their late night comedic news.

For the past 42 days leading up to Mr. Stewart’s departure, a marathon has been streaming every episode ever made in order of newest to oldest. It’s over now, and just a short while ago, Mr. Stewarts Daily Show premiere aired on Comedy Central.

The very first J Stew episode just began on the #JonVoyage marathon. It's really an end of an era :'(

#JonVoyage so sad #JonStewart is leaving, thanks for the laughs. 😢

#JonVoyage Thank you Jon for giving us hope, for the laughs and for your insights. I'll miss you so.

But they’re also weeping as they count down the minutes until their last 11:00pm date with their beloved host.

They put up a countdown to Jon Stewart's last @TheDailyShow on Comedy Central. I might cry tonight. #JonVoyage #TheDailyShow

This Vine pretty much sums it up.

In case you were wondering how I feel about Jon Stewart's last day on @TheDailyShow #JonVoyage #ThanksForTh… https://t.co/PEsqSqerKb

And there’s always this. 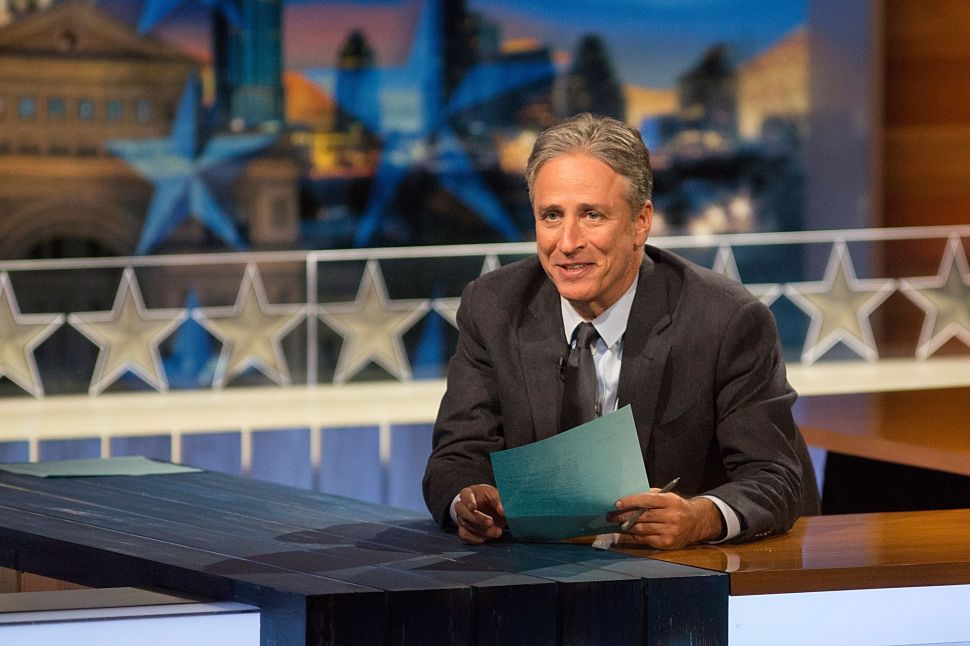