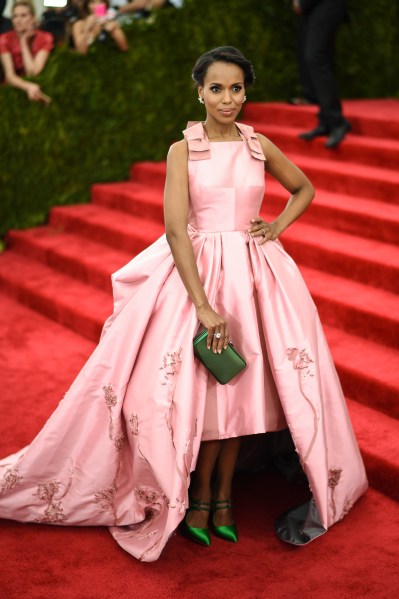 A bevy of A-listers has been tapped to host this year’s Global Citizen Festival on Central Park’s Great Lawn.

Stephen Colbert, Salma Hayek Pinault, Hugh Jackman and wife Deborra-Lee, Kerry Washington and Olivia Wilde will all be lead hosts of the charity-focused September 26 concert event. But they will not be the only celebrities in sight; musical acts Ed Sheeran, Pearljam, Coldplay and Vogue September cover girl Beyoncé Knowles will all take the stage to perform. 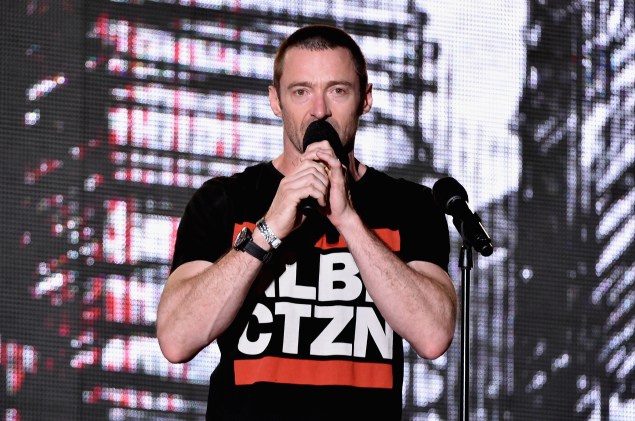 It will be the lead hosts’ mission to raise funds and awareness for Global Citizen, the content and campaigning platform dedicated to ending extreme poverty over the next 15 years. The concert also coincides with launch of the United Nations’ new Global Goals—a mission to improve inequality, the environment, and extreme poverty by 2030.

“We can’t wait to stand with these awesome artists, co-hosts, and thousands of global citizens in Central Park this September as we call on our leaders to end the injustice that is extreme poverty,” Mr. and Mrs. Jackson said in a statement. “The Global Citizen movement is proof that when we come together and raise our voices, our leaders pay attention.” 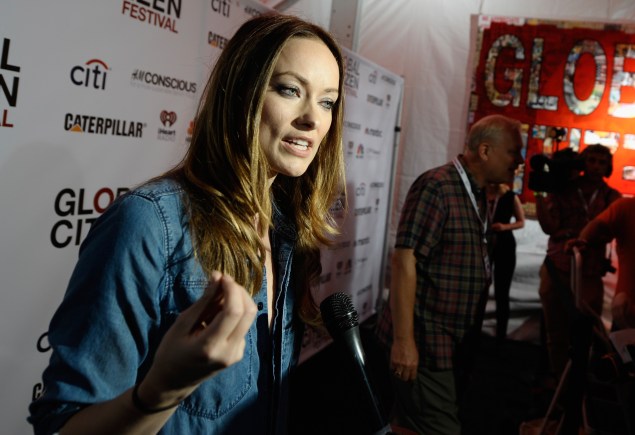 “As a global citizen and cofounder of Chime for Change, I am honored to co-host the 2015 Global Citizen Festival,” Ms. Hayek Pinault, a cofounder of Chime for Change alongside Ms. Knowles, said in a statement. “Empowering girls and women is a key step toward ending extreme poverty, and I am proud to be a part of this historic moment where we will raise our voices together to create real change for girls and women around the world.” 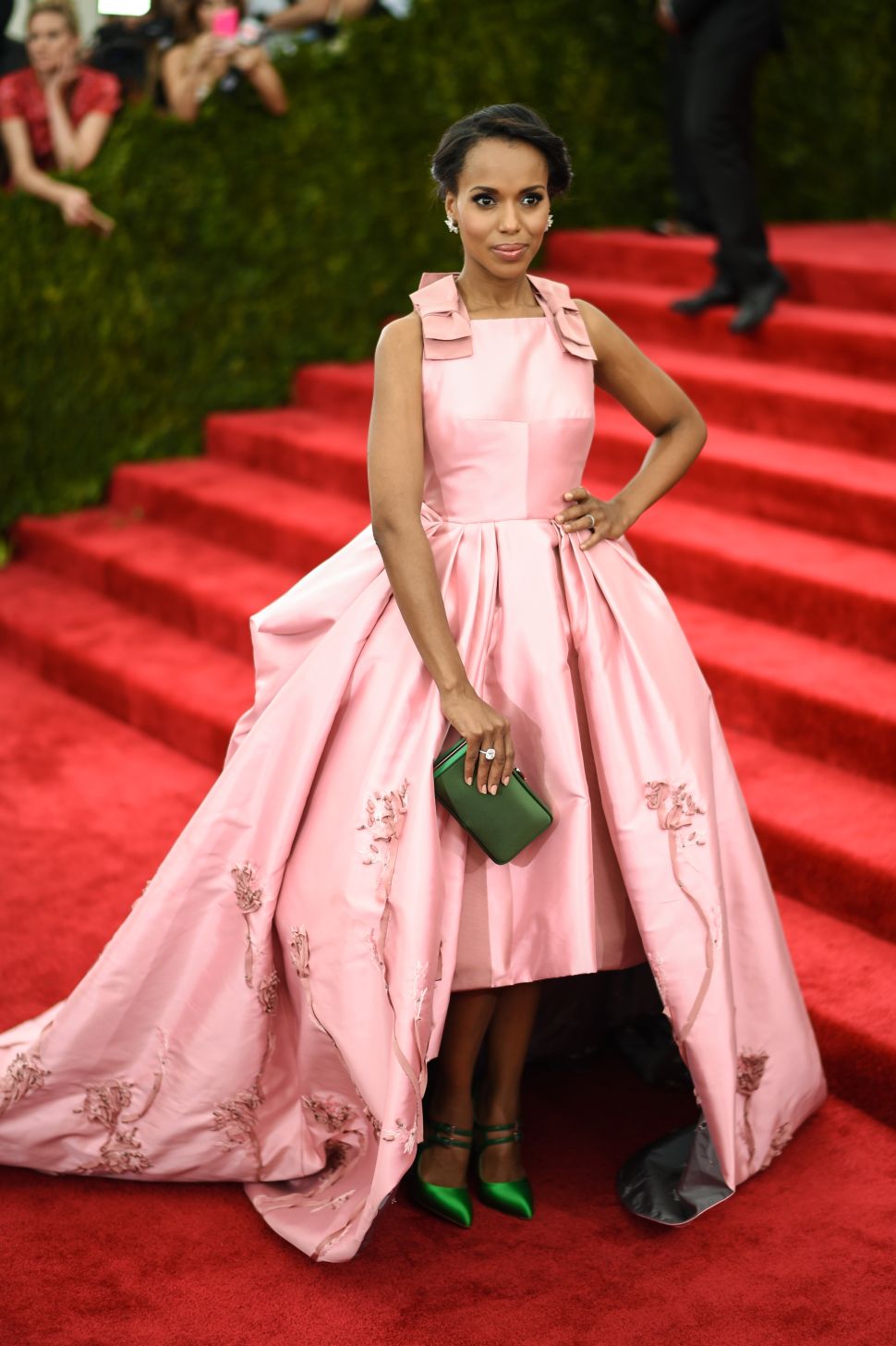