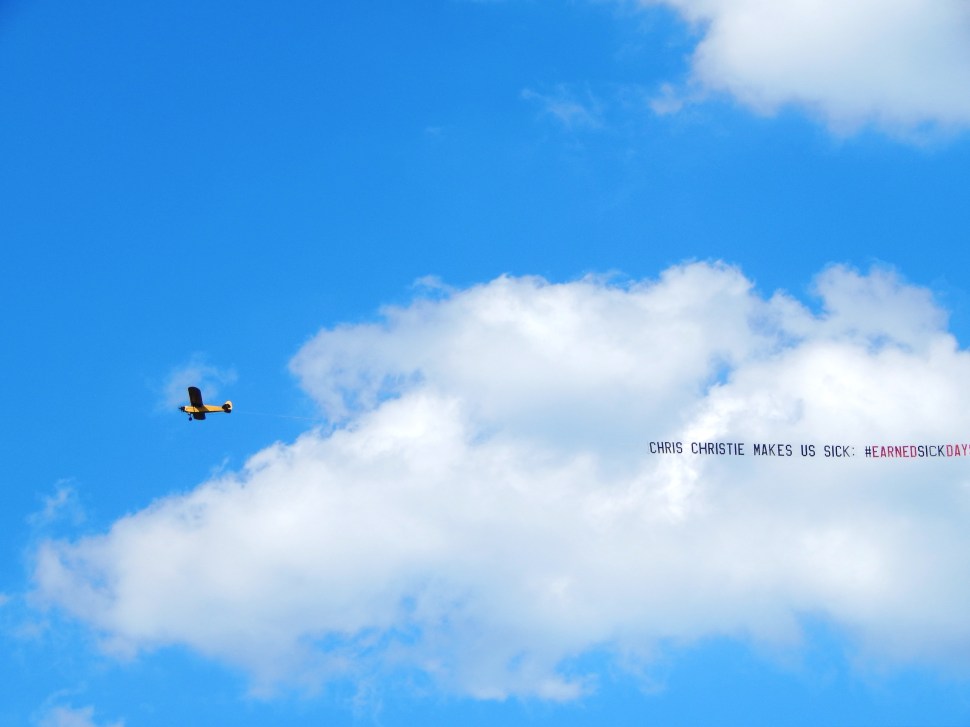 ASBURY PARK – The public sector labor protest on the boardwalk hadn’t started yet and the doors not even opened to the press inside Convention Hall when a low buzz sounded over the Atlantic Ocean.

It was a plane, evidently ordered to circle the area near Gov. Chris Christie’s fundraiser this evening, drawing attention to one of labor’s signature issues: paid sick leave.

“Chris Christie Makes us Sick” the fluttering banner on the plane read.

New Jersey Working Families helped organize a rally to coincide with the start of Chrsitie’s fundraiser this evening toward his 2016 presidential bid.

“While Governor Christie focuses almost exclusively on his presidential campaign, working families in New Jersey continue to suffer from his refusal to support earned sick time legislation,” New Jersey Working Families Policy and Communications Director Rob Duffey wrote in an email blast prior to the protest. “Nine New Jersey municipalities have passed their own earned sick time laws, but 1.2 million New Jerseyans still can’t take time to care for themselves or a loved one in the event of an illness. New Jersey advocates will protest their absentee governor’s opposition to earned sick time at a high-dollar fundraiser in Asbury Park.”

It did not take opponents of Paid Sick Leave to hit back.

“New Jersey has suffered tremendously since the great recession but make no mistake about it, if not for Governor Christie’s continued advocacy efforts for the small business community, things would be much worse,” Said NFIB New Jersey State Director, Laurie Ehlbeck “The legislature has certainly not made it easy on our members, but we are thankful that the Governor has been able to veto many measures that would have no doubt resulted in stagnant job growth for our state.

“Paid sick leave in the state of New Jersey would discourage employers from hiring additional people,” she added, “and create a tremendous financial burden for the very back bone of our economy, the small business sector. We have heard overwhelmingly from the thousands of business owners that belong to NFIB that New Jersey policies should be focusing on job creation and retention, not burdening our entrepreneurs with regulations that make it almost impossible to continue to operate in the great Garden State.” 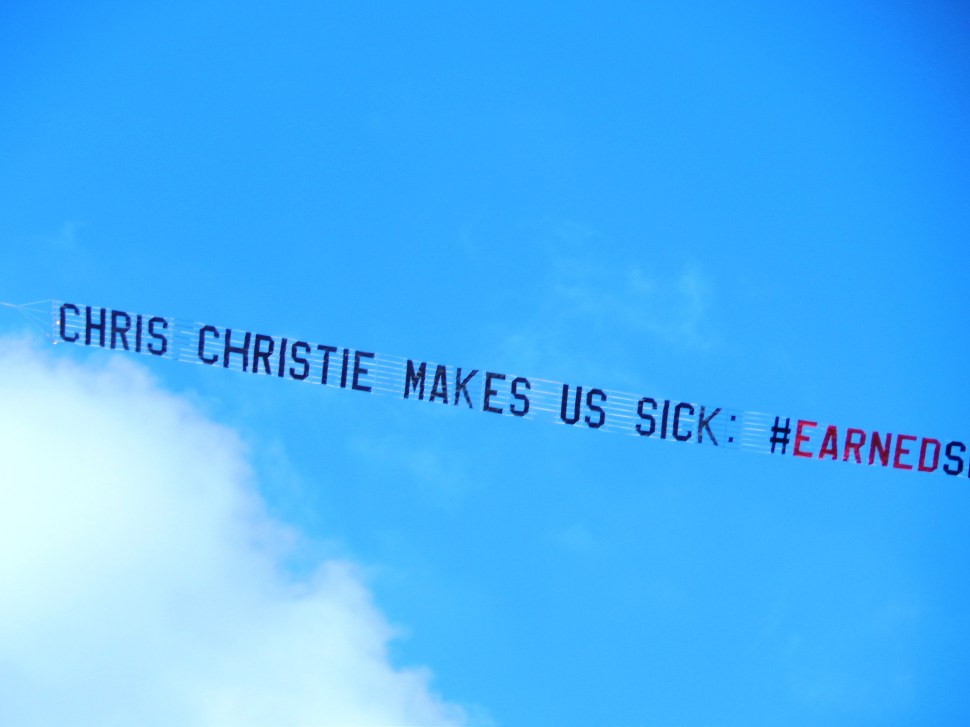 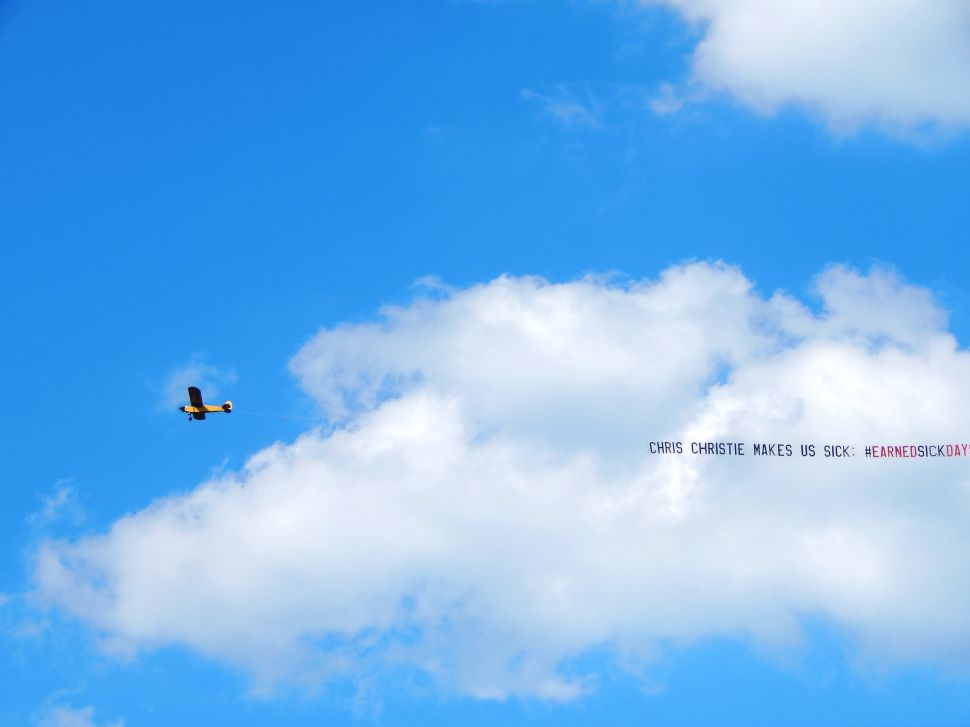