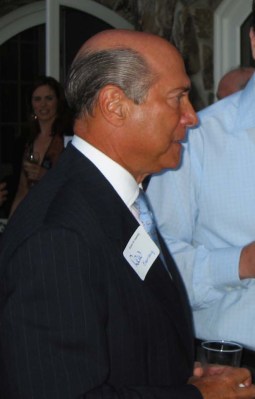 Lew Eisenberg at a fundraiser in Monmouth County

With PAC spending dominating the airwaves, many are starting to question the very existence of national political parties. The thinking goes that if the Koch Brothers, for example, are prepared to spend $889 million on the coming election, what role remains for the Republican National Committee?

According to The Hill, the RNC just had its “best ever off-cycle June in 2015, raising $10.1 million last month and adding to a growing cash advantage over the Democratic National Committee.”

That means the Republicans closed out Q2 with $16.1 million in cash-on-hand, twice that of the Democrats, who are sitting on $8 million after raising only $6 million in June.

The Jersey angle here is that, as PolitickerNJ reported back in January, RNC fundraising has been spearheaded by Lew Eisenberg, the consummate insider and longtime GOP hand whose sumptuous home on the Navesink in Rumson has dropped Benjamins on every important national and state Republican since the Reagan era. (New Jersey’s own Grover Cleveland appears on the $1000 bill, which is more apt for a big fundraiser, but “dropping Grovers” unfortunately never became an idiom.)

Eisenberg was named finance chair of the RNC by party chairman Reince Priebus. PolitickerNJ has learned that Priebus personally sent around a link to The Hill article on Saturday morning to his closest advisors—he calls the group RNC War Room—with the brief message, “Thanks to all of you that are making this possible.”

Jack Oliver, who raised record sums as George W. Bush’s finance chair and is regarded as such a guru of GOP fundraising that this Bloomberg Politics video interview with him calls itself a “master class” of presidential fundraising, told PolitickerNJ on Sunday, “As he has done many times before, Lew is doing the quiet work that’s absolutely essential to make sure our party is ready from a data and grassroots standpoint to beat Hillary in the general.” Pressed to answer why Lew is so successful even compared to other talented fundraisers, Oliver said it’s simple. “He brings people together on a mission and the focus is on them and not him.”

With Jim Gilmore having joined the race this week, there are now 17 candidates for the GOP nomination. The man affectionately known throughout the state as “Uncle Lew” seems to have the exact right temperament to grapple with an increasingly unruly Republican field. 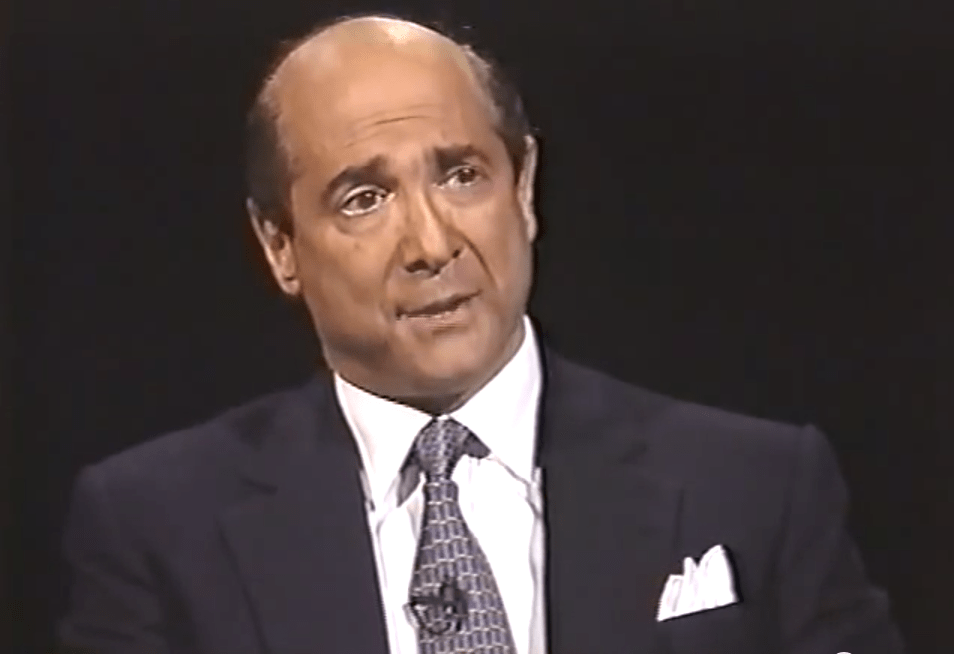