Fred Taylor was the Managing Editor when I first joined the Journal as a summer intern in 1974. My last feature that summer was a piece for Page One on how some correspondence schools—the precursors of today’s for-profit education sector—were ripping off their students. (Sound familiar?) The story didn’t run until months after I had returned to school with no idea whether I would ever work for the Journal again.

One day, I received a letter from the Journal. It seemed that the CEO of Macmillan, a very large publisher that also owned a correspondence school, took vigorous exception to my story, accusing me of a multitude of journalistic sins. The Journal wanted to hear my side before responding.

Anguished, I sat down and produced an exhaustive, three-page, single-spaced, point-by-point refutation, and sent it off. A couple weeks later, I received a thin envelope. In it was a copy of Fred’s response to the CEO. It ran about three sentences.

It didn’t quite include the words “screw you AND the horse you rode in on,” but it might as well have. Dripping with sarcasm, it informed the CEO that not only was the Journal standing firmly behind its 20-year-old former intern—to whom it owed absolutely nothing—but the CEO should be ashamed to have complained in the first place, and even

more ashamed of his own business practices.

At that moment, I knew for the first time—really knew—the meaning of the phrase “journalistic integrity.” And I knew the Journal was the place I wanted to be.

Fred had a puckish sense of humor. For years I treasured the letter he sent me a year later, offering me a full-time job after I graduated: “Dear Rich: I’d like to offer you a job at the Journal. I don’t where it will be. I don’t know when we want you to start. The union contract is currently being negotiated, so I don’t know how much we’ll pay you. Please let me know if these terms are acceptable.” They were.

One more Fred story. One day years later, when I was in DC, I got a call from a man with a heavy Scandinavian accent. He claimed he worked for the largest business newspaper in Oslo, was doing a story on the Journal and had interviewed Fred, who had suggested he also interview me. I was completely baffled by this—out of all the people on the Journal, why would Fred suggest me?—and ultimately concluded it was part of an elaborate practical joke, probably orchestrated by Walt Mossberg. But I played along, answering the guy’s questions, and promptly forgot about it.

Several weeks later, I received a thick envelope from the Journal‘s New York office. In it was a copy of a newspaper—entirely in Norwegian—with a major feature story about the Journal. About the only words I could make out were “Fred Taylor” and “Rich Jaroslovsky.”

Attached was a note scrawled on the managing editor’s letterhead. “Rich,” it read, “I’m really upset you’d say these kinds of things about me.”

Rest in peace, Fred. I owe you more than I can say.

Rich Jaroslovsky is Vice President for Content at SmartNews. He has written a technology columnist for Bloomberg News and helped create The Wall Street Journal Online, serving as its first Managing Editor. 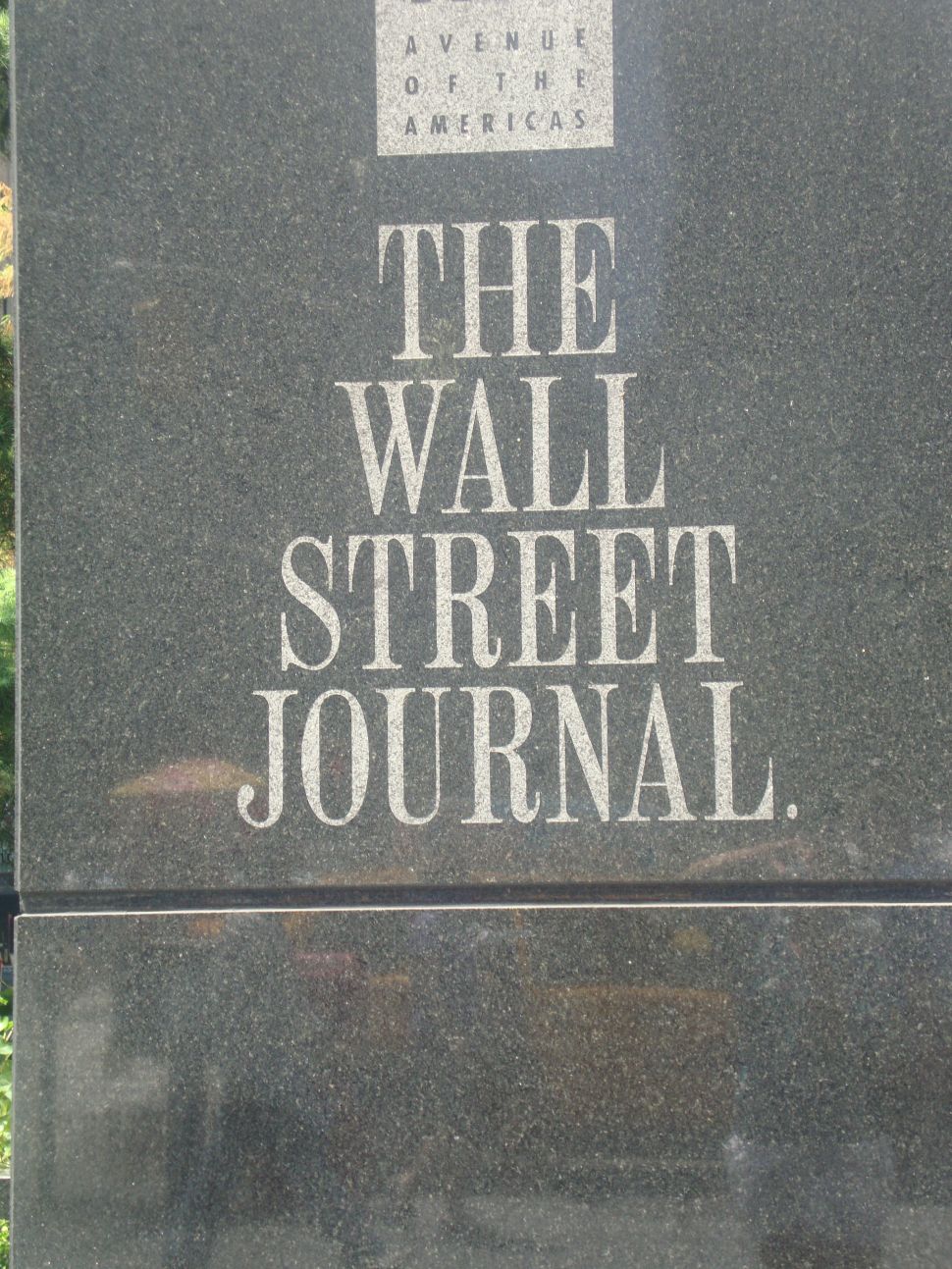