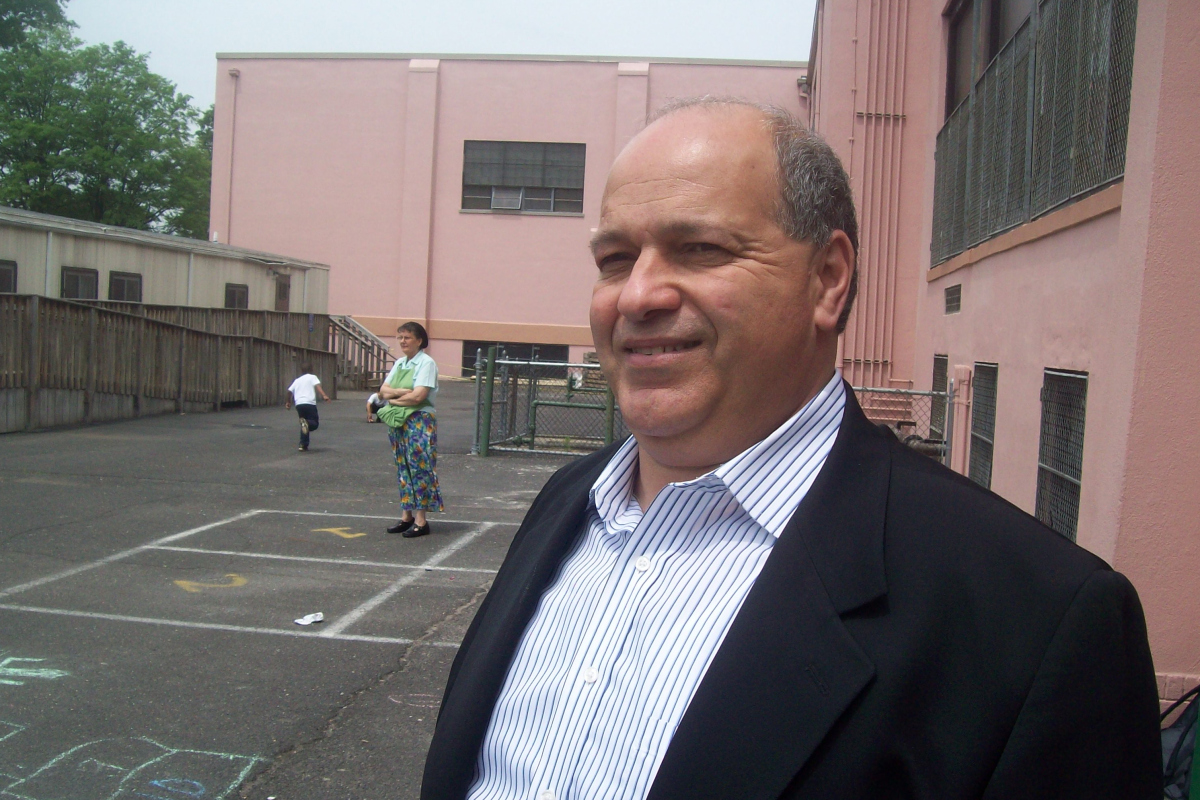 Rafael Fajardo is the former president of Elizabeth’s Board of Education.

State Sen. Ray Lesniak (D-20) says that his ballot reform bill, signed into law on Monday by Governor Chris Christie and co-sponsored by Sen. Jim Whelan (D-2), is a way to protect elections from ballot fraud or abuse. Members of the Elizabeth Board of Education, however, see the law as a direct challenge to their authority on the school board and an effort by Lesniak to take control of the board.

According to Lesniak, the move was not about control, but rather about preventing school board members from ” intimidating employees to vote their way.”

For Lesniak, the bill came as a response to abuses he perceived in the BOE’s voting practices.

“We saw in the city of Elizabeth abuse of mail in votes and mail in ballots,” Lesniak told PolitickerNJ. “There was extensive abuse by some candidates on the Elizabeth Board of Education. We felt this was a way to curtail that abuse. They were basically paying for people’s votes.”

According to Lesniak, the law—which limits the number of ballots a messenger can file from ten to three—is a way to ensure that BOE members don’t challenge voter’s “right to a secret” or “look over the shoulders” of voters.

“It does target them abusing the vote by mail system and intimidating employees,” Lesniak said.

For Rafael Fajardo,former president of the BOE, the law is nothing more than an attempt to strengthen Lesniak’s power in Union County.

Lesniak, who now hopes to run for Governor in New Jersey, was accused by his one-time ally and school board president Ana Maria Amin of “losing his way” in January.

“The agenda has become increasingly mean spirited and focused on political retribution,” Amin wrote in a letter to Lesniak. “The people you are supporting are not focused on an education agenda that is best for the children of Elizabeth.”

Amin continued: “Their agenda has become a political one, focused on dismantling the leadership of the district in a crass move to take control as quickly as possible. I will not be part of the plot to ensure that this political hit list is executed.”

According to Fajardo, the BOE has always followed the rules of voting and will continue to do so.

“We will do whatever the law requires,” Fajardo said. “We are very confident that the people of Elizabeth know how to vote and will keep the board of education out of the control of a politician who has made politics self-serving.”

Last year, in Pleasantville–a city in co-sponsor Whelan’s district– BOE election results change at the last minute due to mail in ballots.

The law went into effect immediately so all November elections in New Jersey will be subject to the new restrictions on voting by mail. 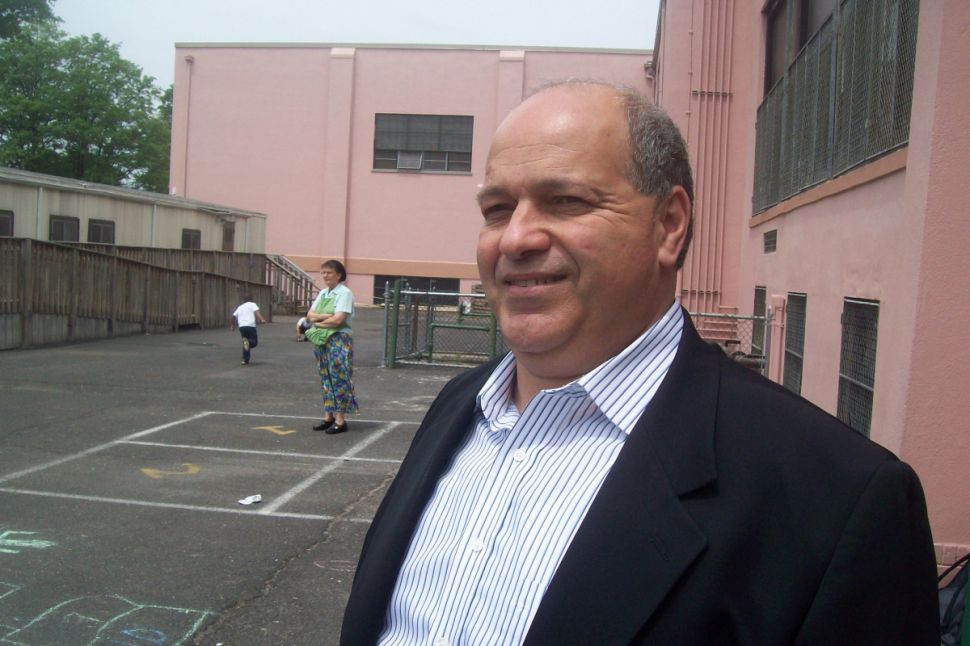