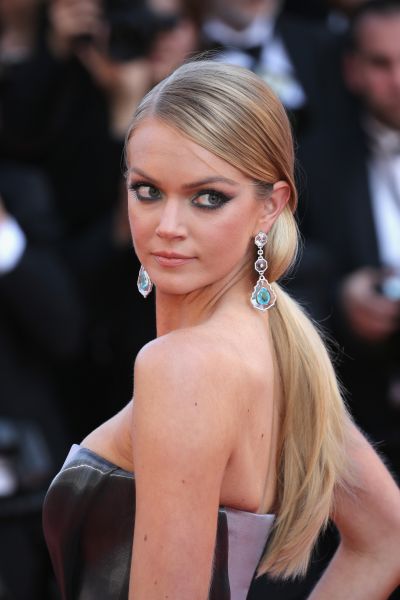 Makeup model: From her vantage point of many makeup chairs over many years, model Lindsay Ellingson has learned a thing or two about beauty. And now she’s preparing to launch a cosmetics line of her own. Sadly, a model physique is not included with purchase. via Style.com

Well Suited: Over lunch at the Four Seasons, Thom Browne breaks down the theory of a great suit. And surprisingly that does not include the notion of perfection. via Vanity Fair

Power couple: J. Lo + Olivier Rousteing = luxury. The dynamic duo cover one of Paper‘s September issue (Jeremy Scott and Korean pop star CL are on the other) and prove that they are not just extremely attractive, they are successful and talented, too. via Paper

Karlie is karing: Leave it to supermodel Karlie Kloss to land a campaign that her Kode with Karlie program. Marc Fisher LTD will not only donate funds from purchases to Ms. Kloss’ scholarship, but they are also using the hashtag #MakeYourMarc to help out too. via The Cut

Baby Kate: There have been a whole lot of September issues unveiled this month, but we’d like to applaud L’Officiel Spain for finding a vintage photo of Kate Moss for their cover, which is also their inaugural one. Apparently, the image is from one of Ms. Moss’ yearbooks. Awwww. via Refinery29

New kids on the block: Chic Canadian store, Aritzia, will be opening up shop in New York on September 10. To be exact, it’s their third boutique on the isle of Manhattan and it will be located in Flatiron, at 89 Fifth Avenue. Happy shopping! via Observer inbox 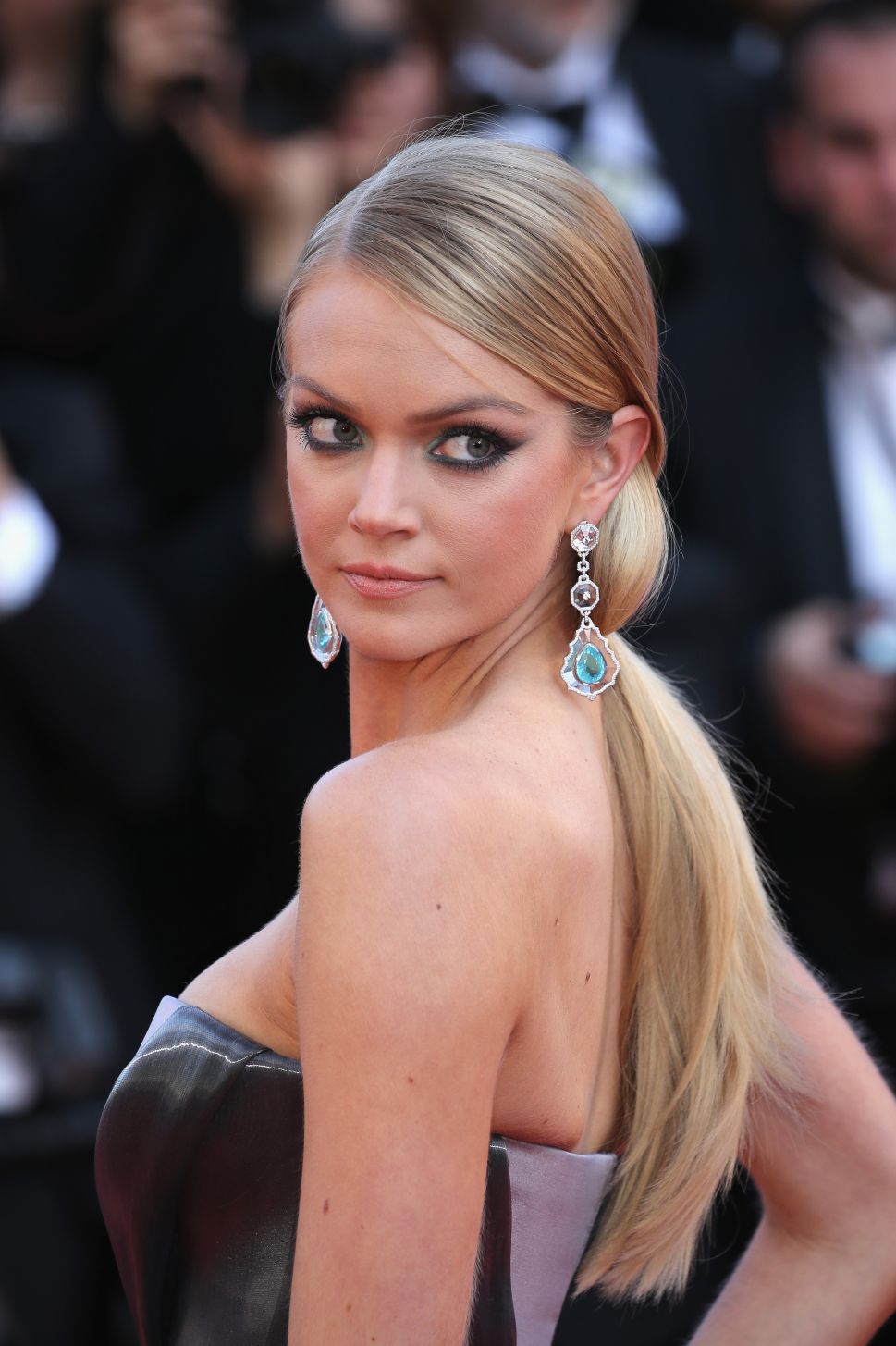