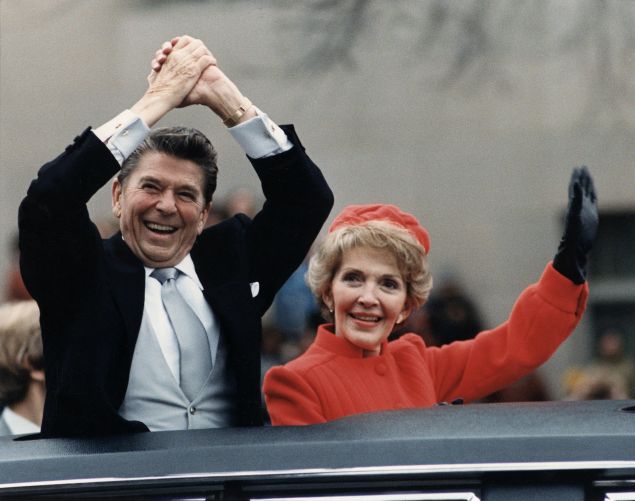 Ronald and Nancy Reagan circa 1981 (Wikimedia)

It has been more than 25 years since Ronald Reagan left the White House and more than a decade since his death. In addition to leaving a legacy that is still debated, President Reagan still plays a larger-than-life role in the Republican Party, specifically in the GOP presidential primaries. In every election since Reagan left office, candidates routinely point out why they are the most Reaganesque. Despite, or perhaps because, of this, Mr. Reagan is often misremembered. As President, he was much more divisive and controversial than the Republican Reagan narrative suggests. He was deeply disliked by many on the left, and, like many presidents, his popularity ebbed and flowed.

Even adoring Republicans often focus on the aspects of Mr. Reagan’s record of which they most approve, including his anti-government and anti-tax record, cutting social services and his toughness on defense and security issues. Mr. Reagan’s political success rested on much more than that; his political genius was presenting what at the time were very conservative views with humor, optimism and a smile. Interestingly, this became more true as he aged, and was much more apparent during his presidency than during his eight years as governor of California.

As President, Mr. Reagan practically shrugged away his critics and, with the exception of the Iran-Contra mess, almost always appeared confident and optimistic. These are traits that Republican politicians today often overlook while trying to emulate the former President.

Candidates like Ted Cruz, Scott Walker or Marco Rubio seem certain in their views but they do not convey confidence and present their views, and themselves, to the American public in a way that does not make people feel as if things could get better. Tellingly, Mr. Walker has frequently, in a quest to show voters that he is a regular (and tough) guy, reminded voters that he rides a Harley. Harley Davidson is a good American company that makes great bikes, but they are the official vehicle of the middle aged, middle class, insecure American man, and no longer, the vehicle of rebels. In short, Mr. Walker rides a Harley because he has to. Ronald Reagan rode a horse because he could.

The emotion that has been most evident throughout this primary thus far is anger, and this is a far cry from the geniality that led Alistair Cooke, in 1984, to describe Ronald Reagan as the “chucklingest President in American history.” Mr. Reagan’s chuckle was widely ridiculed by late night comedians and many on the left in the 1980s, but it also helped Mr. Reagan win two national elections and persuade the American people that he was not as mean as his policies suggested. The confidence got Mr. Reagan to the top of the Republican heap, but the good natured chuckle, symbolically at least, got him elected.

Most of the Republican field, however, lacks both the geniality and confidence that made Mr. Reagan such a superb politician. Some of the candidates, like Mr. Cruz, Mr. Walker and Mr. Paul lack the stature necessary to project a Reaganesque confidence. Jeb Bush could project confidence, but thus far he has also demonstrated the Bush family trait of garbling words and committing gaffes. Ben Carson, whose mini-surge has been overshadowed by Donald Trump’s ascendancy, appears to share much of Mr. Reagan’s affability, but is still not able to speak fluently on many issues.

The Republican Party will probably never find a candidate like Ronald Reagan again; and looking for one in this year’s large and quirky field way be a waste of time. However, for conservatives who want to win back the White House, as opposed to those who want to make noise, land jobs on Fox News or feel good about expressing their anger, there is still a lot that can be learned from President Reagan’s political success. 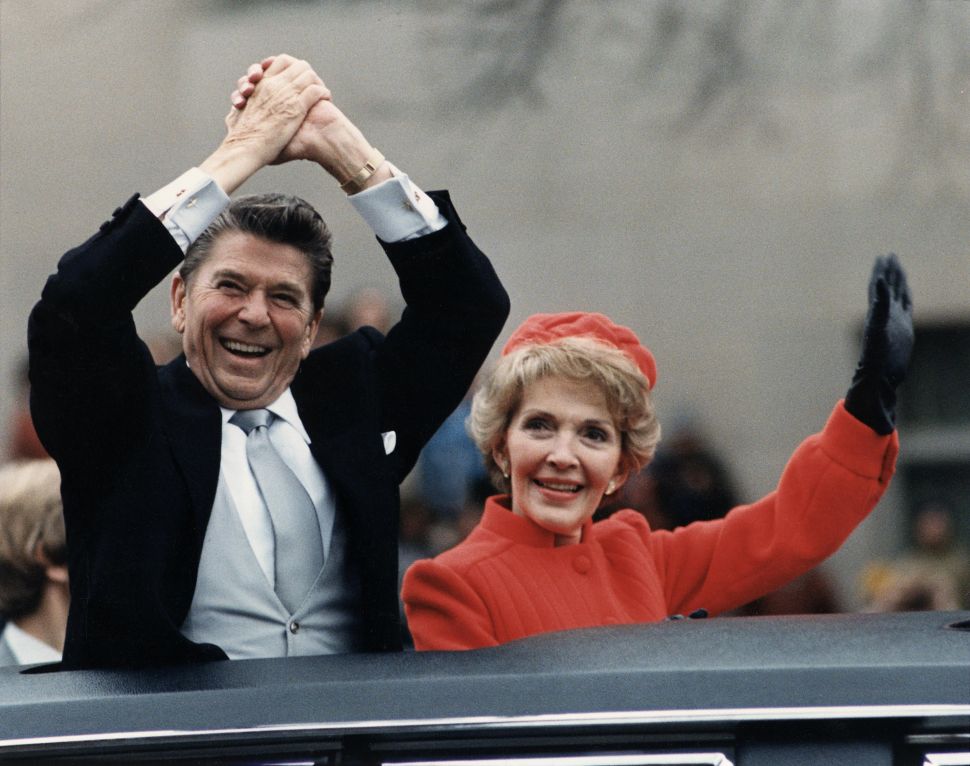