Whatever you think of its privacy policies, one of the best things about Spotify is that it catalogs the number of times each song in its collection is played. Polygraph’s Matt Daniels took advantage of this to determine, via Spotify plays, which popular songs released between 1950 and 2005 truly stood the test of time.

Surprisingly, the song from the pre-2005 era played in the heaviest rotation on Spotify was Eminem’s Oscar-winning anthem “Lose Yourself,” with over 59 million plays:

Farther down the list there are even more surprises—Mariah Carey’s “All I Want For Christmas Is You” comes in at number 12 even though it’s irrelevant outside of the holiday season. Also, Blackstreet’s perennially lip synced “No Diggity” placed at No. 24.

The list heavily favors contemporary artists—a ’70s song doesn’t appear until number 19 (Queen’s “Bohemian Rhapsody”) and it’s not until number 48 until a ’60s song creeps in (The Rolling Stones’ “Paint It Black”). Ironically, no songs from the 1950s are in the top 50.

Mr. Daniels also points out that a song’s Billboard performance (or lack thereof) does not guarantee future popularity—for example, “Don’t Stop Believin'” barely charted on Billboard, but is now synonymous with the ’80s.

This trend is borne out when Mr. Daniels examines the current music scene. Using data from between 2013 and 2015, he finds that tracks like Robin Thicke’s “Blurred Lines” and Daft Punk’s “Get Lucky,” which were popular when first released, have faded from memory. On the flip side, OneRepublic’s “Counting Stars” and Lana Del Rey’s “Young And Beautiful” did not receive much attention upon release, but their popularity via word of mouth continues to this day.

Though this data is telling, it’s not a perfect metric—Taylor Swift and the Beatles aren’t on Spotify, but there’s no denying their influence. 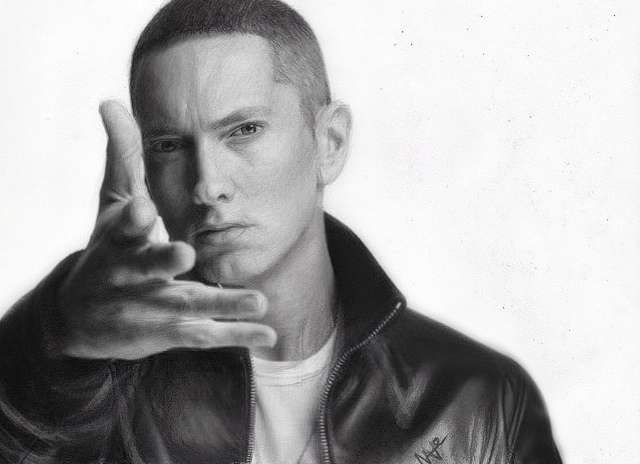