The perfect red: Known for his rouge soles (and outlandish nail polish hues), Christian Louboutin is now delving into the world of lipstick. The new beauty range will debut September 1 and each color is inspired by a particular pair of shoes. via Style.com

Call it a comeback: C. Wonder has been resurrected from the fashion graveyard and has a new creative director: Brad Goreski. The company, which was purchased by Xcel Brands, will debut its new look on QVC sometime during Spring 2016. via WWD

A day in the life…Spend 24 hours with Alexander Wang. By the way, the designer sends himself at least 20 emails per day to remind himself of various tasks. Designers are just like us, right? via WSJ.

What went wrong? The founder of Tinker Tailor, Aslaug Magnusdottir speaks out regarding the failure of her website that customized designer threads. Somehow, this frank confession makes the bold entrepreneur seem even more likable. via Fast Company

Top show: Topshop and Topman have been sharing their musical tastes with the states all summer long through their Endless Summer series. Before August is through, they will be hosting two concerts in Brooklyn, featuring artists Washed Out and Yeasayer. via Observer Inbox 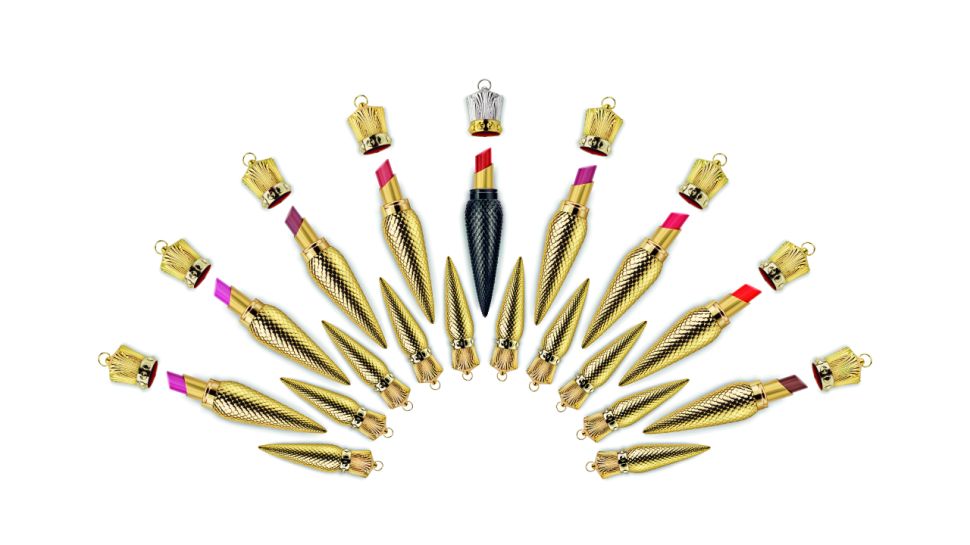