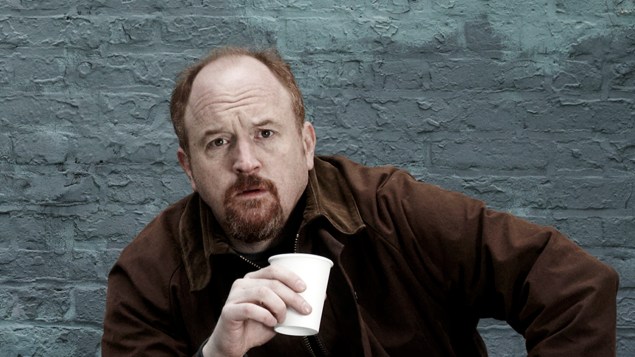 Well, this is depressing.

Louis CK, because he manages basically every aspect of Louie, can step away from it anytime he wants. Today at the TCA Press Tour in Beverly Hills, FX CEO John Landgraf announced Mr. CK is doing just that, taking an ‘extended hiatus’ to work on other projects.

There’s precedent for this kind of thing — there was a near two years between Louie’s season three and season four. For now, though, Mr. CK has his plate full. FX greenlit today another series co-created and produced by Mr. CK, titled Better Things and starring long-time collaborator Pamela Adlon. The comedian is writing, directing and starring in the upcoming indie film I Am A Cop, and “another project” for FX, according to Mr. Landgraf. 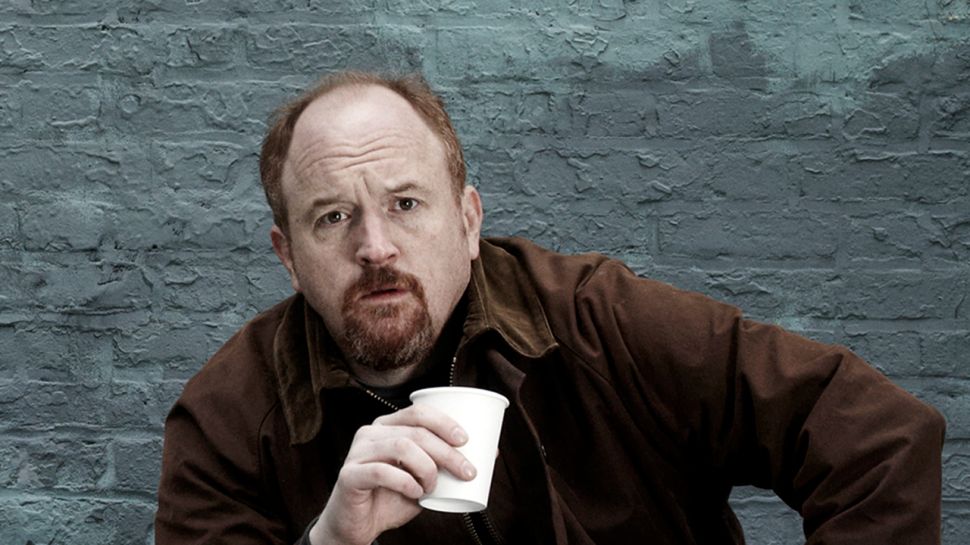