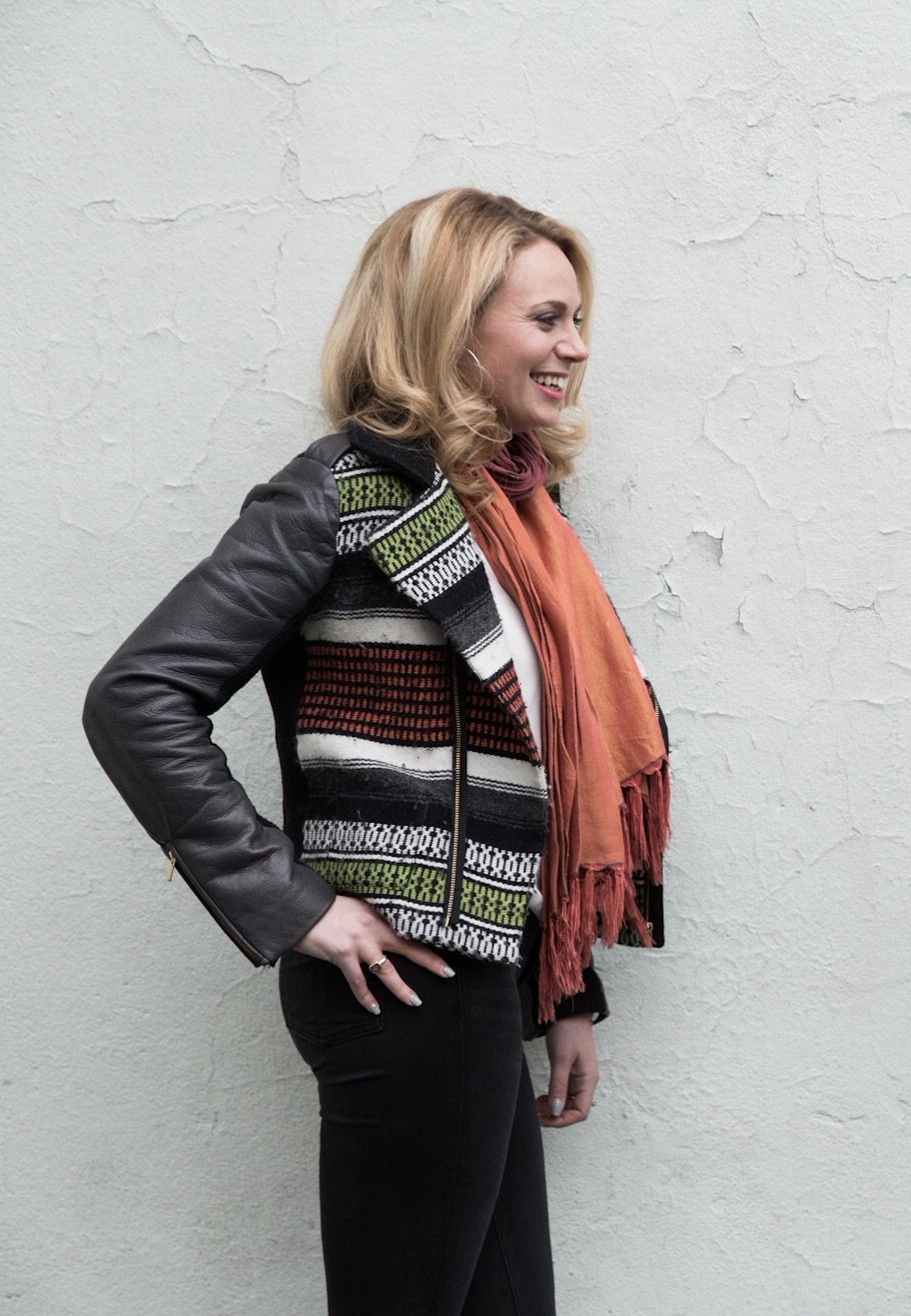 Jed Dodd (Chairperson of the Pennsylvania Federation of the BMWED of the IBT, left, with Lesniak.

The membership of the Pennsylvania Federation Brotherhood of Maintenance of Way Employees Division of the International Brotherhood of Teamsters this morning presented a resolution in support of state Senator Ray Lesniak (D-20) for governor in 2017.

“We firmly believe that Ray Lesniak is the strongest candidate running for Governor of New Jersey articulating our issues,” said a resolution affirmed by Thomas Wohanka, vice chairman of the union’s district 1 office, who represents rail workers. “His commitment to union principles and labor values is longstanding and heartfelt.”

The resolution passed with unanimous support.

Lesniak spoke at the event.

“I’m certainly pleased that they endorsed me for governor, I wasn’t expecting it, but it’s an encouraging sign that they did,” said the senator, who last week announced his plans to run for governor and not senator again in 2017, a story PolitickerNJ had FIRST.

“Thank you to Tom Wohanka for inviting me to speak to you guys this morning) Because organized labor is under attack in America.

“The percent of American workers belonging to a labor union fell last year to an all-time low, to just 11.1 percent of non management workers. It’s dropped 9 percentage points from its high of 20.1 percent in 1983. Likewise over the same period of time income inequality, or the gap between the rich and everyone else, has been growing and growing, by every major statistical measure. If we don’t do something soon, there will be two Americas, the rich and the poor, with only a small middle class in between. A strong middle class is the foundation of a strong democracy and is secured by labor laws that give workers the right to collectively organize and bargain.

“25 states now have Right to Work Laws which weaken labor unions’ ability to organize and bargain on behalf of workers.

“My dad was a son of Polish immigrants. He had to quit school after the eighth grade. He worked as a manual laborer in Elizabeth before getting a job at a chemical company, GAF, in Linden. He never had good benefits, nor earned anywhere near his value, because his workplace did not have a strong union at the time. Workplace safety was an afterthought, if at all. GAF’s owner, Sam Hayman, of course, was a billionaire.

“My dad was the hardest worker anyone could imagine, yet were it not for the G.I. Bill, I would not have been able to graduate Rutgers University and St. John’s Law School, even while I was working full and part time jobs. That’s a tough road to hoe.  A strong union would have made that road easier for my dad and me.

“You guys work hard. Your job is not easy. And without a strong union, you wouldn’t get the pay and benefits you deserve for your hard work.

“Here in New Jersey. Governor Christie has made life more difficult for public employees by not fully funding their pensions.  As he promised. And when the governor pulled out of the Arc Tunnel, thousands of jobs were lost and commuters lives were made more difficult. 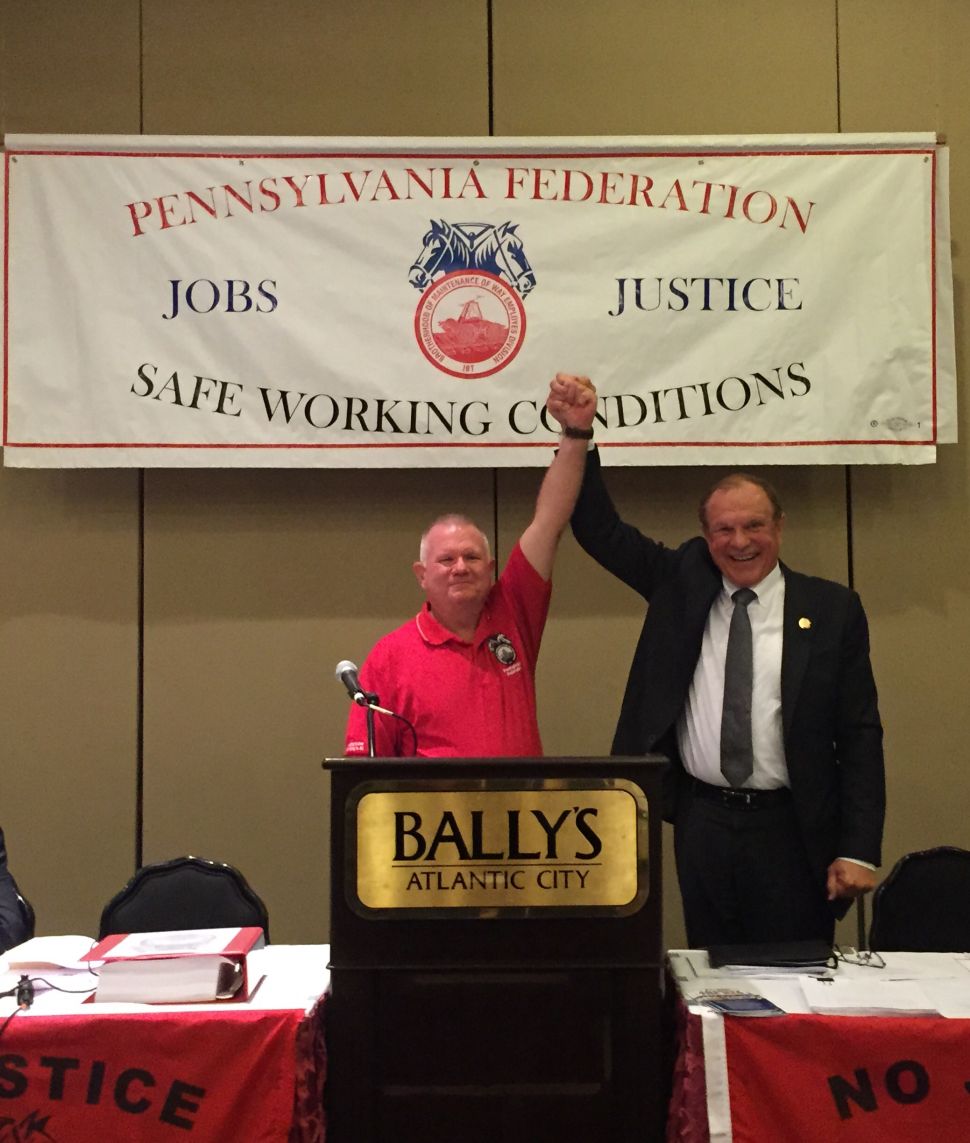